DAY 1 and HIGHLIGHTS OF IBA 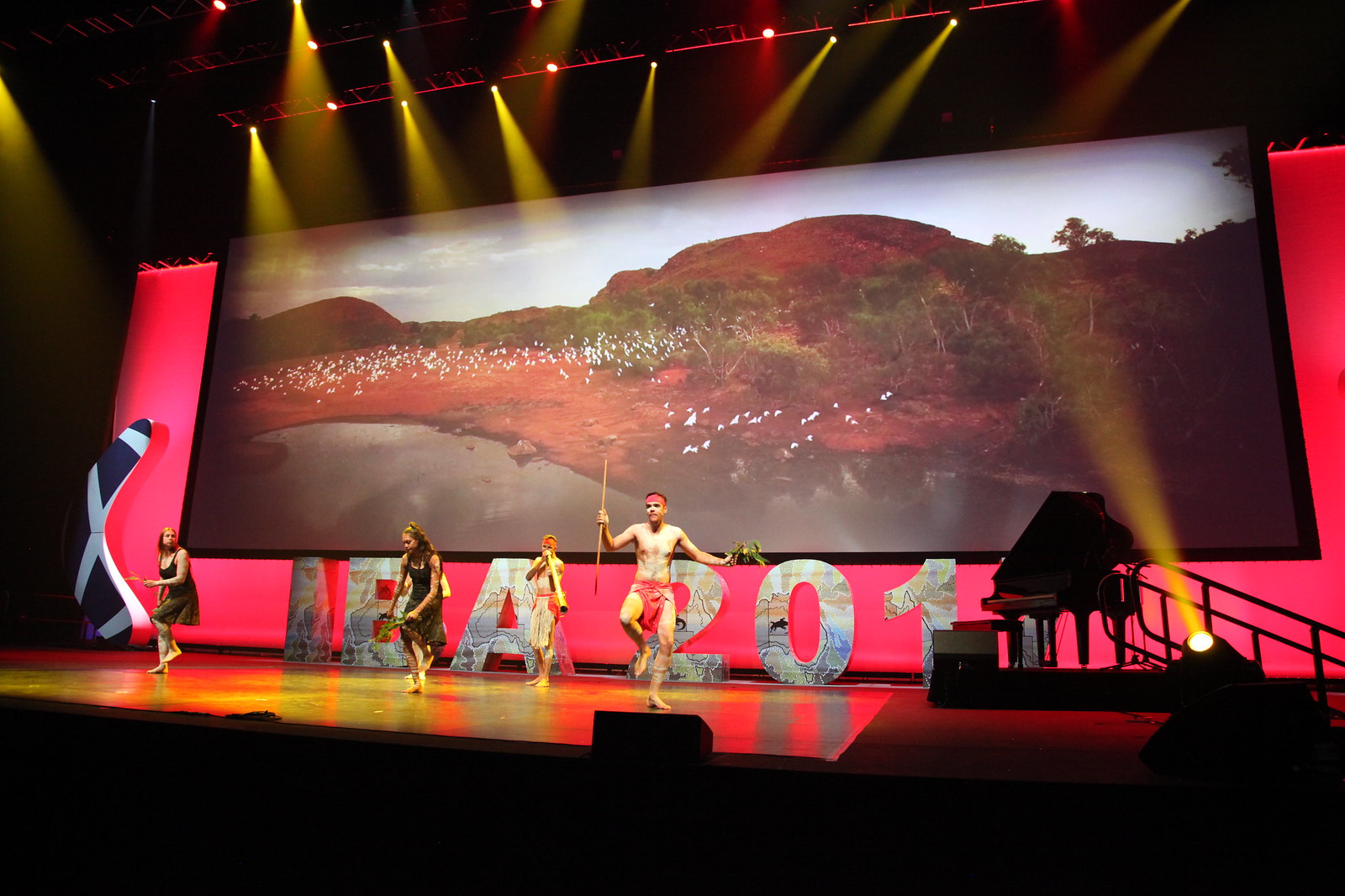 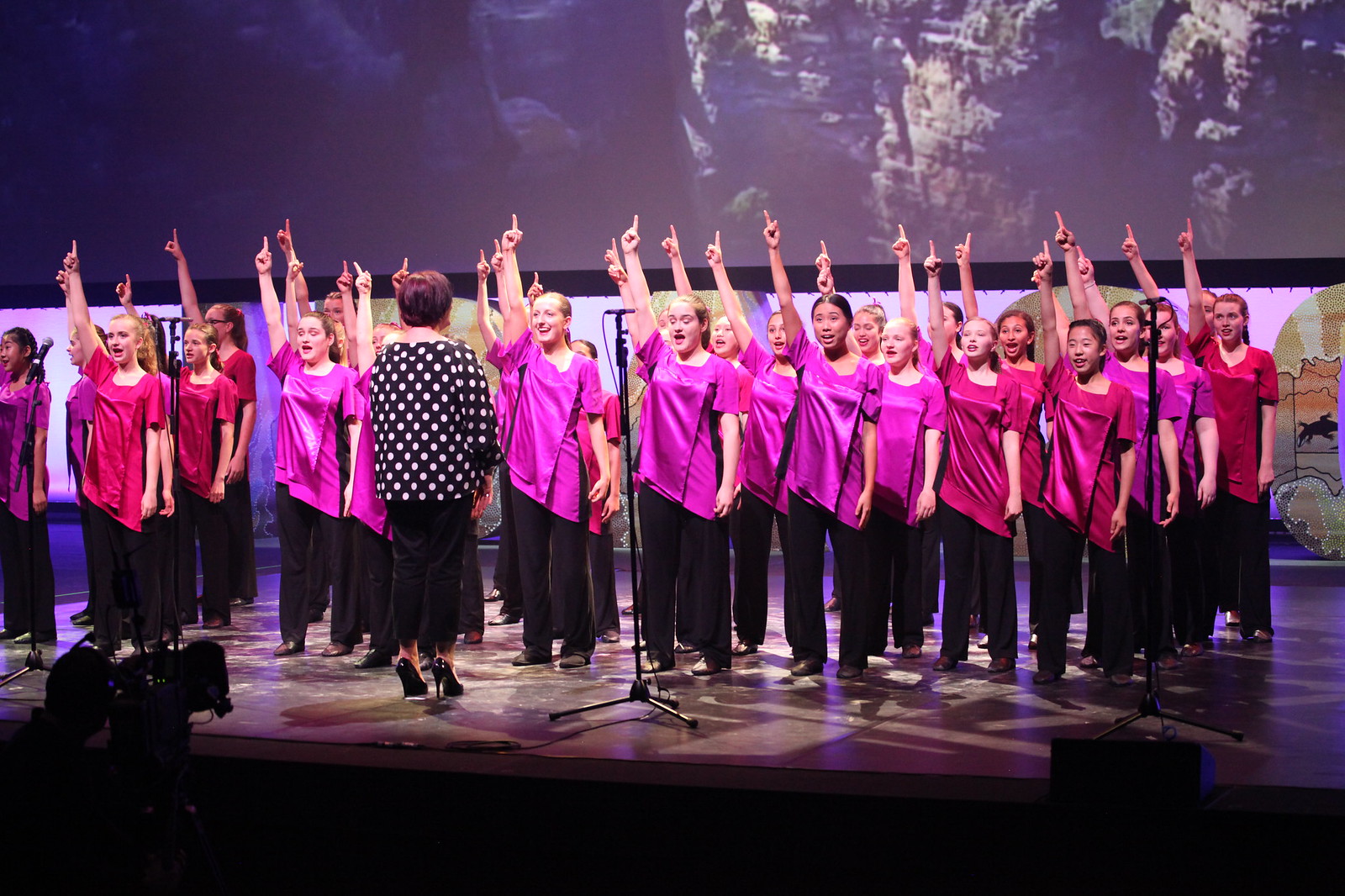 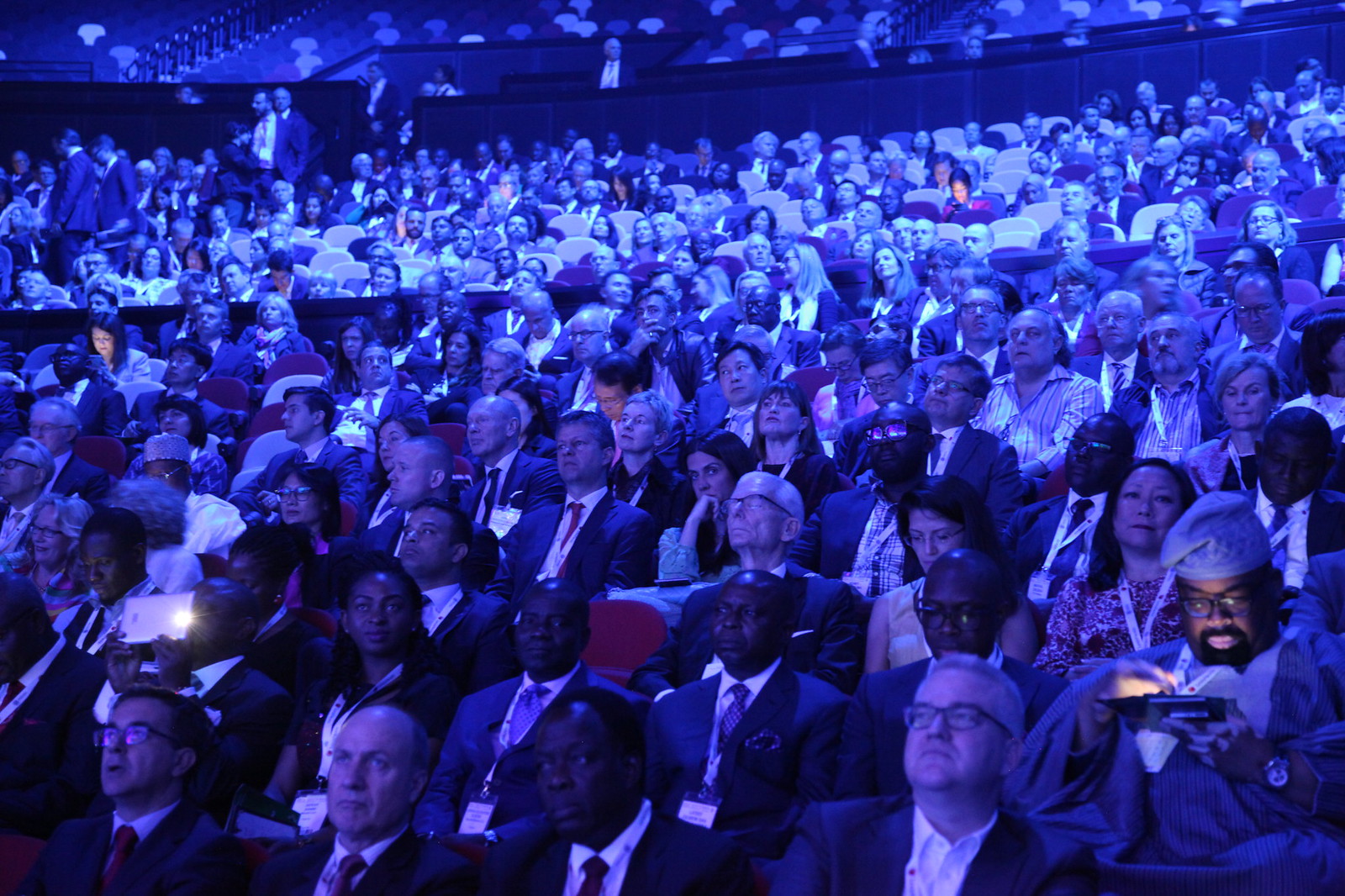 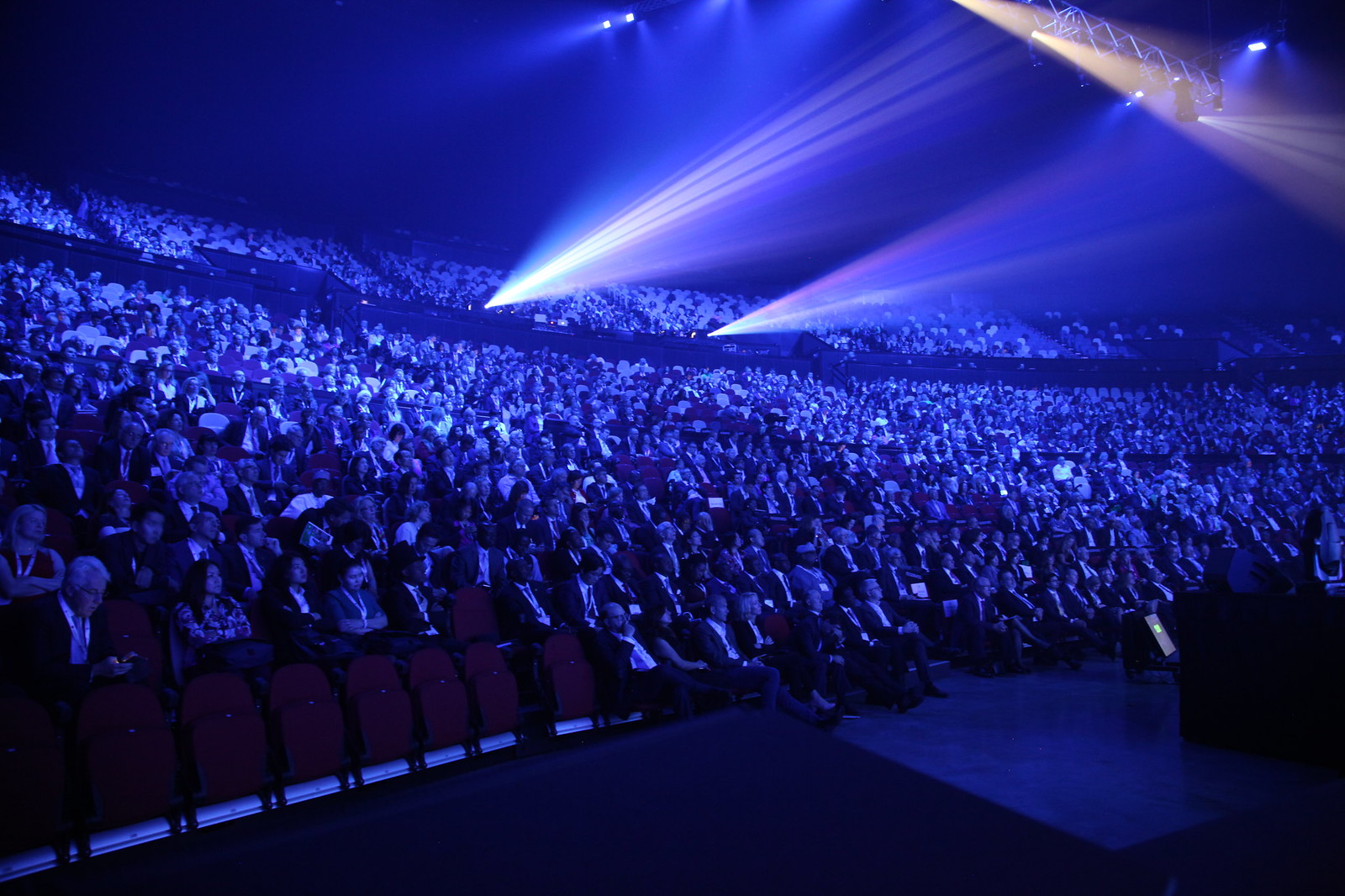 Opening Address was delivered by IBA President Martin Šolc, who welcomed delegates, many of who travelled over 10,000 miles to attend the Conference. He stated that long-held cherished societal and legal values are being challenged in today’s difficult times. He pointed to the French example, where anti-terrorist laws that would give police sweeping powers to arrest and detain without due process are compromising the rule of law. He therefore called upon delegates to speak openly and all legal practitioners to remember their hallowed responsibilities. 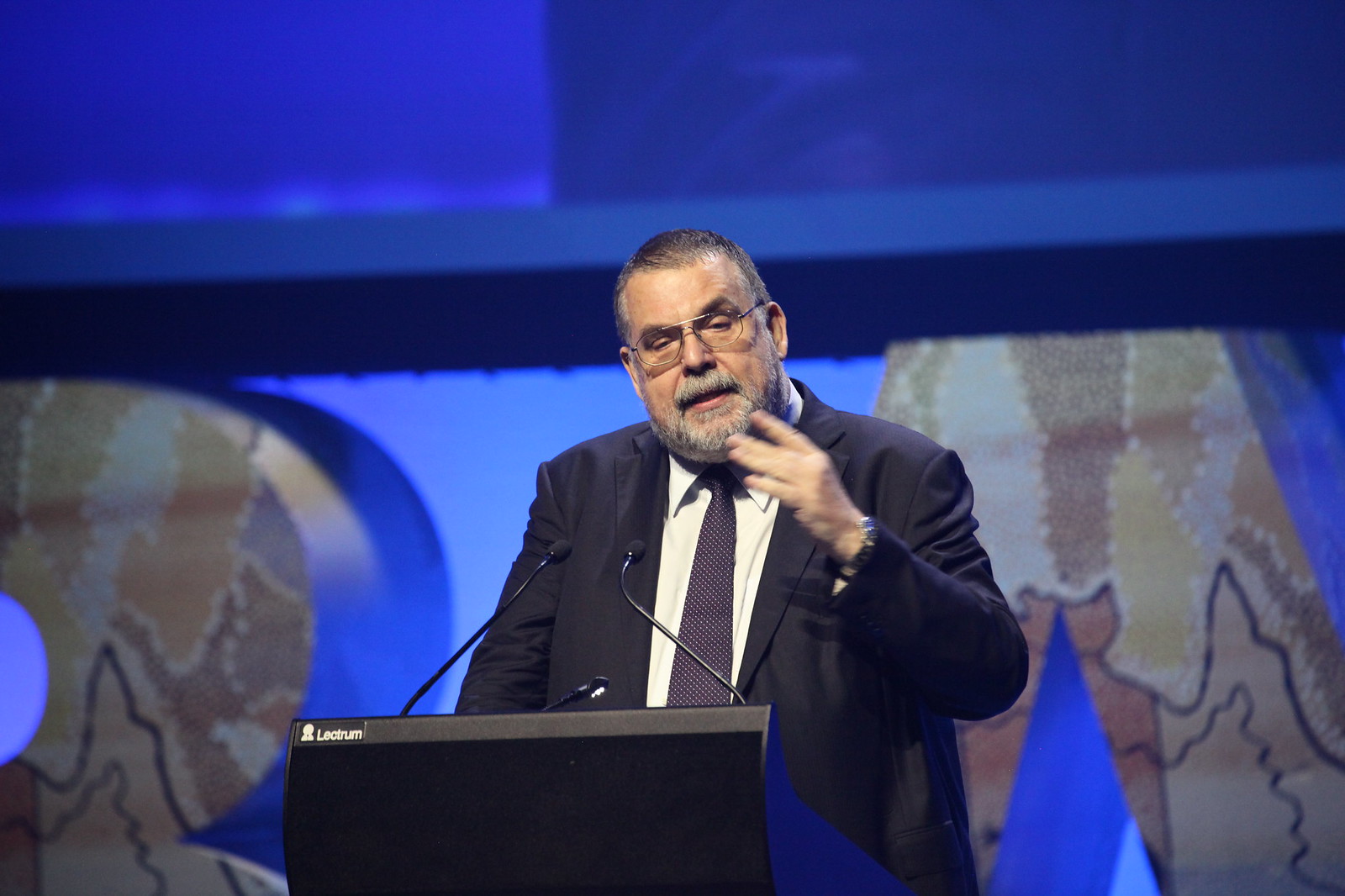 The Chief Justice of Australia, Susan Kiefel addressed the issue of independence of lawyers, and declared that those practicing must be able “to exercise independent judgment and the ability to act free from external pressures” 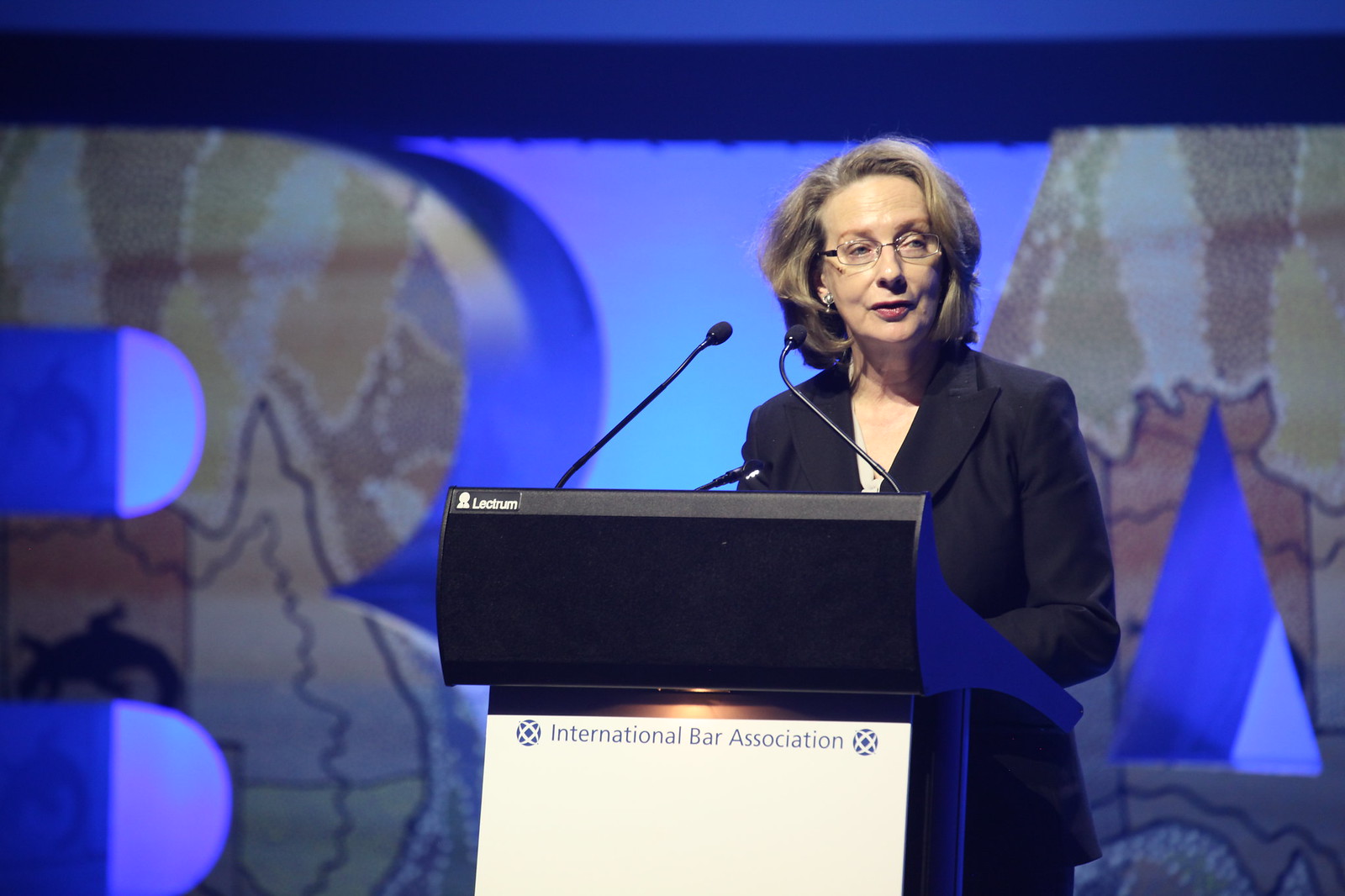 UPHOLD THE RULE OF LAW

The Attorney General of Australia, Senator George Brandis, spoke on the need to uphold the current global order. He pointed out that the institution of nation states is under peril, as the global order faces its existential threats. He identified three trends that threaten the Rule of Law, Order and Sovereignty: Islamic terrorism, renegade nations who challenge allegiance to global order, and rising aggressive populism. Lawyers have a role to play, to ensure that those trends do not derail the rule of law. They must recognize their obligations to defending the pillars on which society itself is built, beyond their mere obligations to their clients.  “Upholding the rule of law may involve …controversy, it may extend to the powerful, or to those thinking above the law, the marginalized or the despised. Lawyers who do so, serve the finest traditions of our profession.” 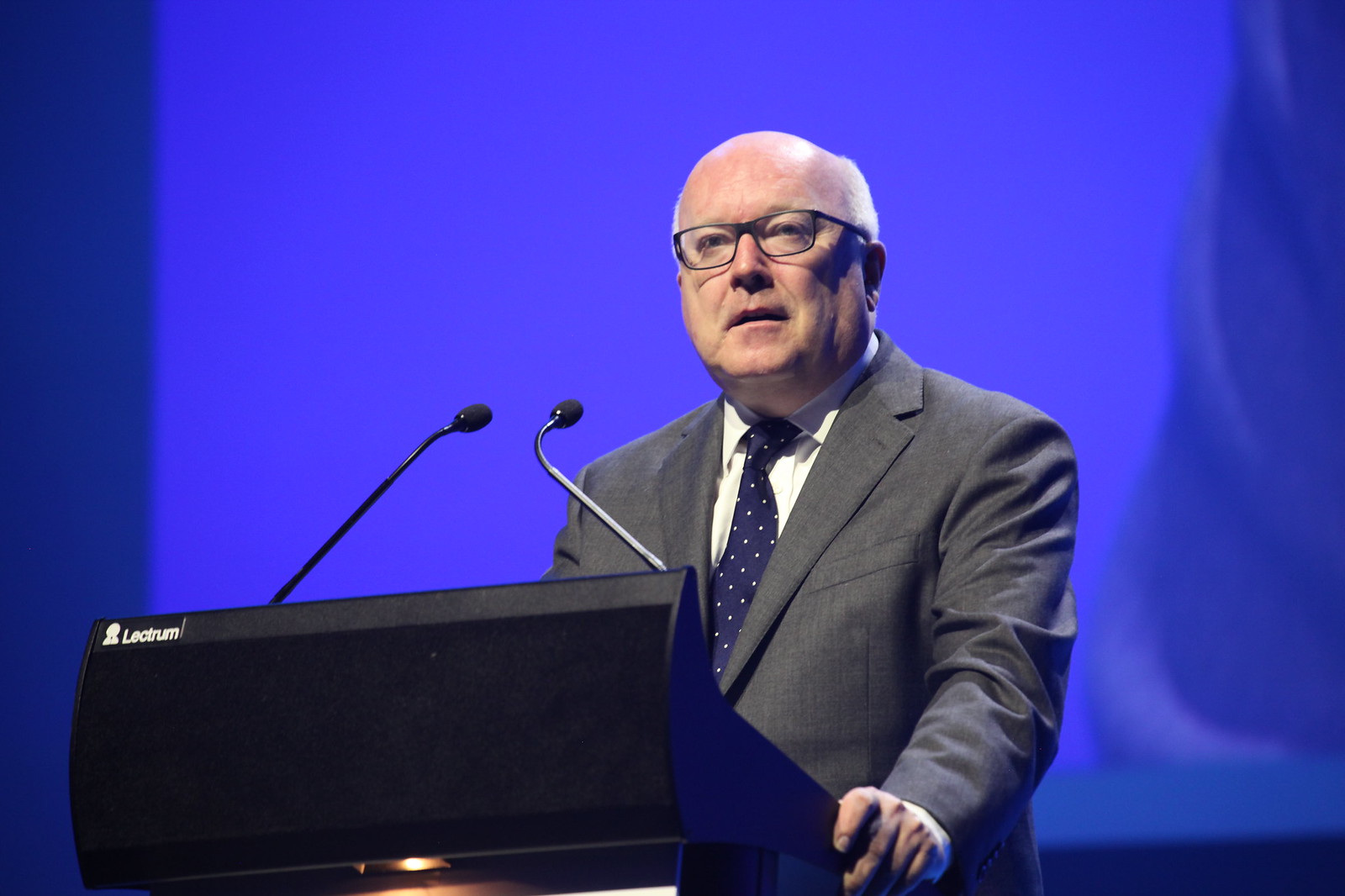 ·Morning Session will feature Panel Discussion to be chaired by IBA Human Rights Institute co-chair Hans Corell.  The session will focus on the injustice being perpetrated against the Australian indigenous people. The Aborigines are only 3% of the population, but occupy 25% of the prisons. What are the roles of lawyers in defending the abused and oppressed minority demographics in Australia and the rest of the world? You don’t want to miss this.

AND NIGERIAN DELEGATES ARE HERE

Yes, there are a number of Nigerian delegates, and we made sure to take a picture with some of them we could hook up with after the session. Nigerian Ambassador to Australia was with us too, doing Nigeria proud in his agbada!!!

Stay tuned, as we cover all the excitement live from Sydney!!

Photos: NBA President Formally Invites the CJN to the AGC