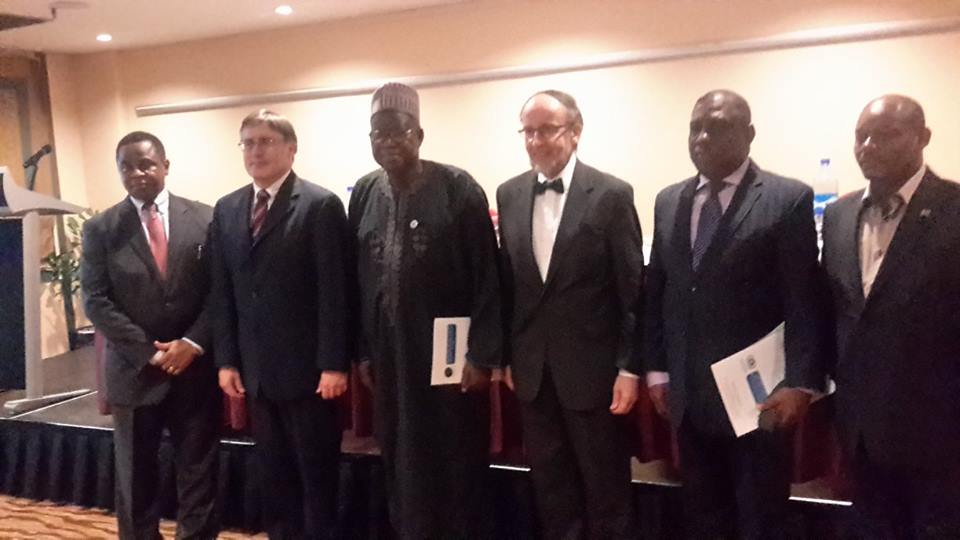 A Supreme Court justice, Kumai Bayang Akaahs, has urged the Nigerian government to make greater use of the plea bargain concept in the ongoing war against corruption.

Mr. Aka’ahs stated this at a lecture and dinner night organised by the International Dispute Resolution Institute (IDRI) in Abuja on Saturday.

The program seeks to address growing challenges of safeguarding the jusdtice system in a democratic setting like Nigeria.

Speaking on the prevalence of court cases, following the ongoing war on corruption, Mr. Aka’ahs said Nigerian government should focus more on ensuring that monies embezzled by public officials are returned.

“I think in the long run instead of having so many people behind bars, it will help our economy if they return what they have stolen. We can tell them to go and sin no more. Then if they repeat, they will be sanctioned.

“Most of those who steal these funds do so because they want to run for governorship or such other positions. If they know that they will be bared for some time, they will be deterred. I think we need a wider understanding of the concept of plea bargaining,” said Mr. Aka’ahs.

The organiser of the IDRI, Landsay Jones, called on stakeholders within the judiciary to take proactive measure towards evaluating the degree of offences committed in a bid to ensure that commensurate punishments are awarded.

Mr. Jones, a professor of Law at the Emroy University, Atlanta, Georgia, said the Nigerian judiciary system should detect motives behind crimes so that persons who for example were compelled by circumstances to commit an offense do not suffer the same fate as those who had criminal motives for engaging in similar wrongdoings.