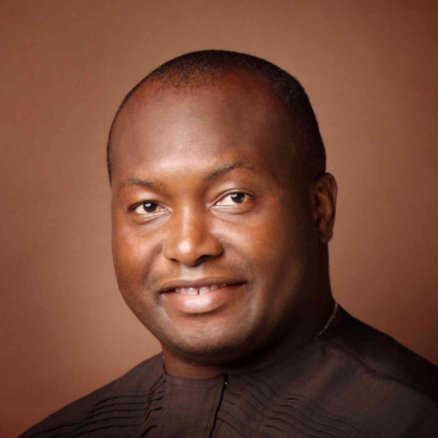 The Managing Director of Capital Oil and Gas Limited, Mr Ifeanyi Ubah, has been released from detention by the Department of State Services (DSS).

Mr Ubah was released unconditionally on Monday night after being detained for six weeks.

The DSS arrested Mr Ubah early in May, accusing him of engaging in acts of economic sabotage including the illegal sale of N11bn worth of petroleum products stored in his tank farm by the Nigerian National Petroleum Corporation (NNPC).

Contradictory orders had trailed his arrest with two courts giving conflicting rulings on the matter.

Justice Mohammed Idris of the Federal High Court in Ikoyi on May 25 ordered the DSS to release Mr Ubah unconditionally within 48 hours.

In the judgment to enforce his fundamental rights, Justice Idris held that Mr Ubah’s detention without charge violated his rights to move freely.

Minutes after, the High Court of the Federal Capital Territory sitting in Jabi in a separate ruling, however, granted a contradictory order for the DSS to further detain the oil mogul for 14 more days.

Justice Yusuf Halilu gave the order while ruling on an ex-parte application filed by the DSS, which claimed it was yet to conclude its investigation into the case.

Rank of SAN Should be Conferred on All Who Merit It...