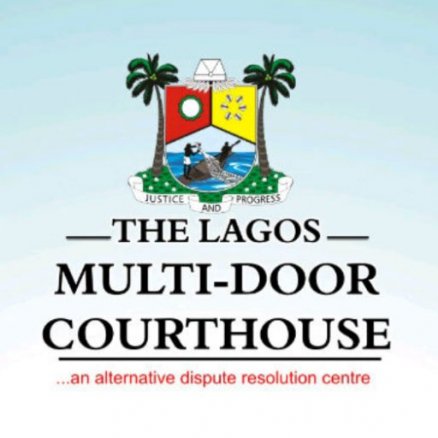 This achievement was recorded by the state government through the Ikorodu Settlement Week (IKDSW), a joint initiative of the Lagos Multi-Door Courthouse, the State Judiciary and the Nigerian Bar Association at the Magistrate and High Courts in Ikorodu Local Government Area of the State.

The Administrator, IKDSW, Mrs. Rosemary Ubajaka stated that the programme, which started as District Settlement policy, was first held in Lagos Island in 2014 and Ikeja in 2016, but that this was the first time it would be held in Ikorodu Division.

According to Mrs. Ubajaka, the programme was heralded by road shows in addition to training sessions organised for the Local Government officials, market men and women, Baales as well as the lawyers to keep them abreast of the objectives of IKDSW.

“The Settlement Week (SW) is described in the Lagos Multi-Door Courthouse (LMDC) Law as a week set aside by the Chief Judge of Lagos State for specific Courts to clear the backlog of cases through means which include referrals to the LMDC for possible resolution through mediation-arbitration, neutral evaluation or any other Alternative Dispute Resolution (ADR) procedure”, she added.

Citing a six-year-old civil case in which the defendant had been avoiding court due to fear, but it was successfully resolved during the IKDSW, Mrs. Ubajaka said that the programme had helped in decongesting the courts and helped to achieve the dispute resolution objectives for establishing the Lagos Multi-Door Courthouse.

Build up to the event: Moments of Ikorodu Road Show by the Ikorodu Settlement Week members

Communication is actually so important to able to tell the other what is on your mind without fighting or arguing …….. 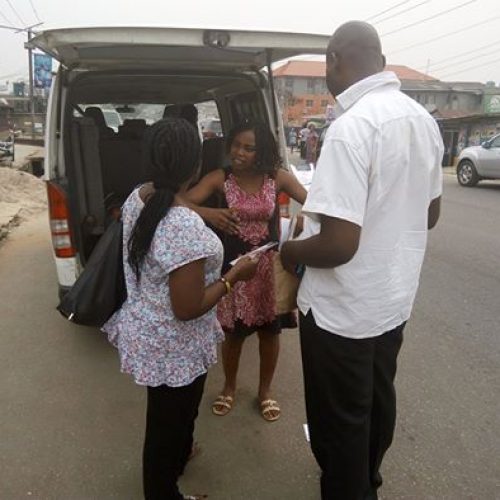 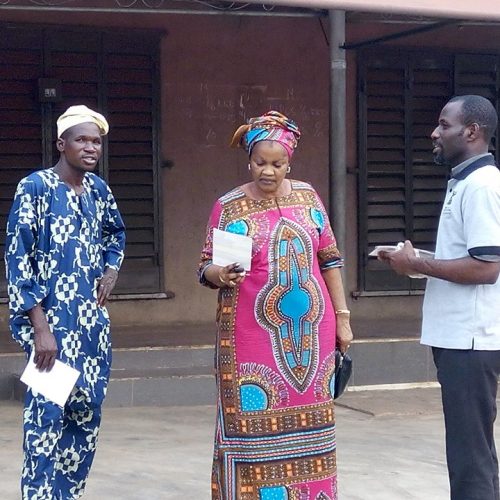 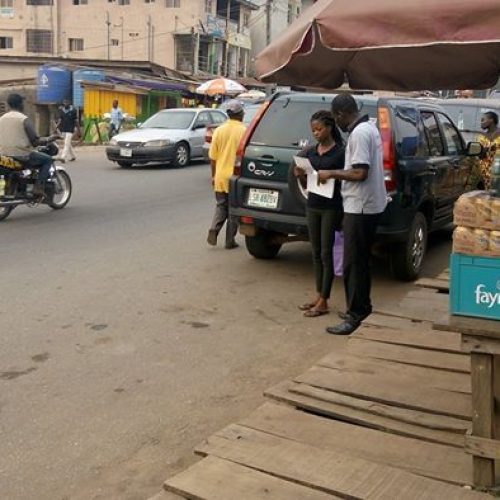 Persuade your neighbors to comprise whenever you can. Point out to them how the nominal winner is often the real loser- in fees,expenses and waste of time. ” Abraham Lincoln. 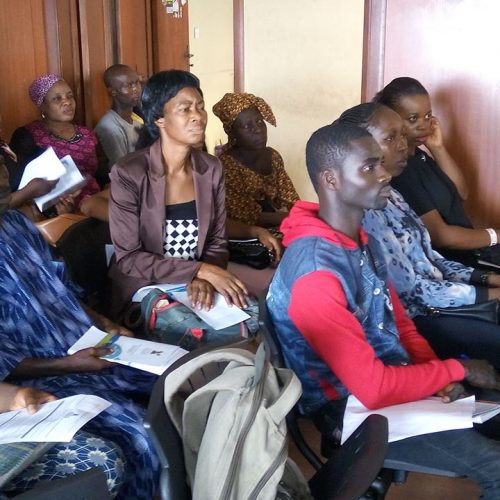 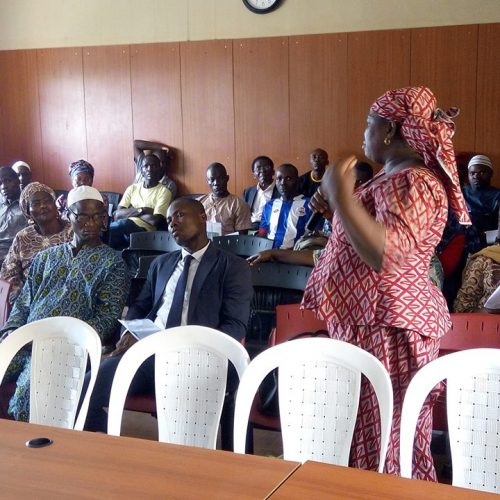 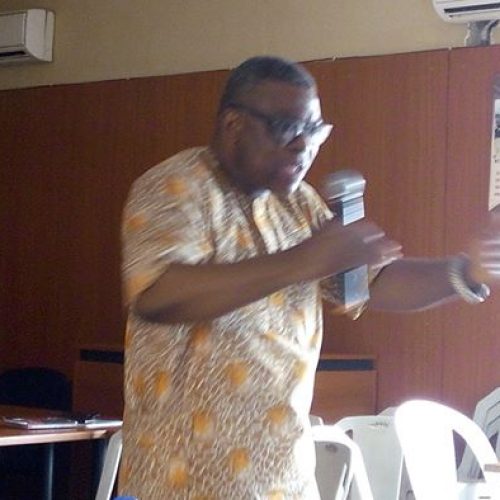