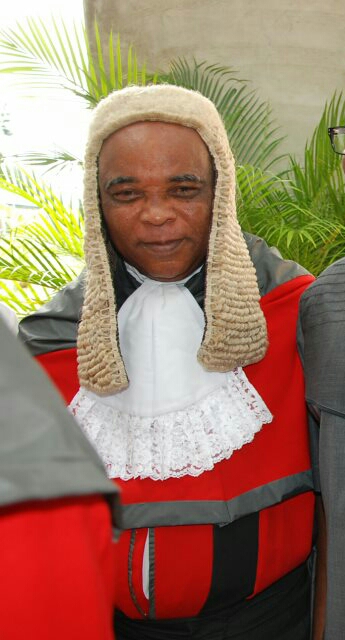 The Imo State government on Thursday confirmed the death of the President of the customary court of Appeal in the state, Justice P. I Okpara.

A statement in Owerri, the state capital which was signed by the chief press secretary to the governor, Sam Onwuemeodo, stated that the jurist died after a brief illness.

The statement read, “The governor, His Excellency, Owelle Rochas Okorocha, has received with rude shock the unfortunate death of the President of the State’s Customary Court of Appeal, Owerri, Justice P.I. Okpara, who died after a brief illness.

The governor and the Rescue Mission Government in the State highly regret the death of Justice Okpara at this time when his services both to the people of the State, the bench, and the bar were mostly needed.

The governor said the State Government would liaise with the family to give the Judicial Icon the kind of burial he deserved.

The governor has also extended his Condolences to the heads and staff of all the departments of the Judicial arm in the State, over the demise of this great jurist.

He urged all Imo people to pray for the family members of the late President of the Customary Court of Appeal and ask God to give them all they need to bear this great loss.

The governor prays the good Lord to grant the soul of Justice Okpara eternal rest”.

My 5 Striking Pictures as a Law Student – Adeyemi Sodiq...