Home News I am Inspired by “Tales Of An Uber Minor” to Embark on... 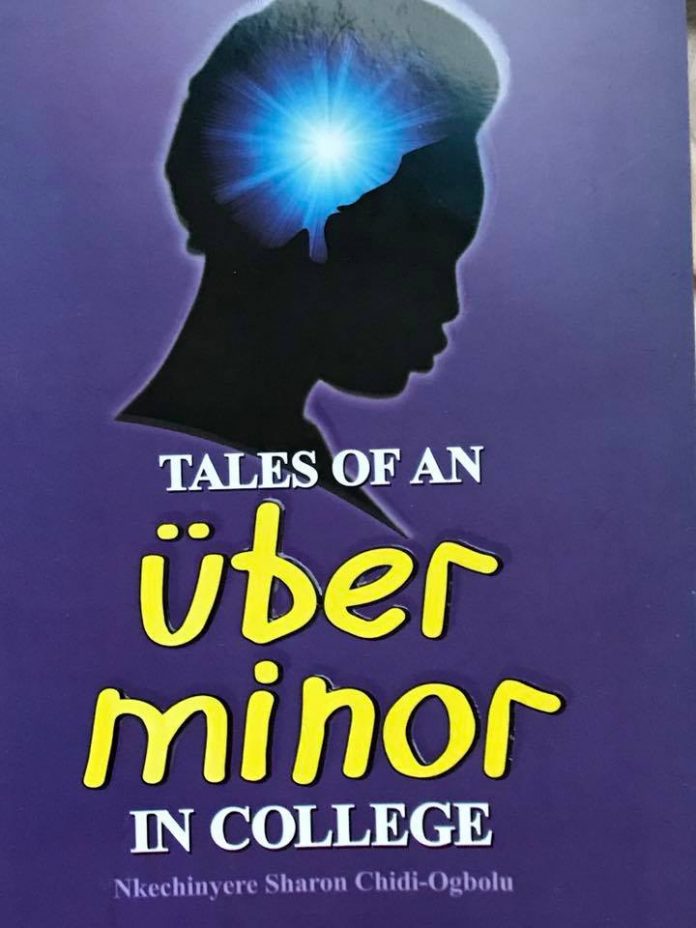 A human rights lawyer, Mr. Femi Falana (SAN), has disclosed that he will, from January next year, begin a campaign for the enforcement of the Child Rights Law and the Universal Basic Education Law, which make basic education free and compulsory for every Nigerian child.

The renowned lawyer said he was inspired to embark on the campaign after reading a book, Tales of an Uber Minor in College, authored by an 18-year-old Howard University graduate of Chemical Engineering, Nkechinyere Chidi-Ogbolu.

According to Falana, Chidi-Ogbolu, a Nigerian lady, after graduating in flying colours from the American university at the age of 18, was admitted straight for a doctoral degree in Biochemical Engineering, skipping Master’s degree programme, at the University of California.

The SAN on Tuesday urged the young chemical engineer and author to collaborate with him as he “takes on the federal and state governments to ensure the enforcement of the Child Rights Law and the Universal Basic Education Law.”

Falana was the guest speaker at the public presentation of Chidi-Ogbolu’s Tales of an Uber Minor in College, which took place on Tuesday at the Muson Centre, Onikan, Lagos.

He noted that though a lot of struggle went into getting the legislature to pass the Child Rights Law and the Universal Basic Education Law, not much had been done to enforce the laws, which had made it criminal for parents not to send their children to school.

He said in spite of the laws, no fewer than 16 million Nigerian children were still out of school, roaming the streets.

Falana said, “Reading this book, I took a decision. She (Chidi-Ogbolu) incited me and I am motivated and with effect from January, I am going to take on the federal and state governments to implement the provisions of the Child Rights Law, which are applicable now in about 25 states and the provisions of the Universal Basic Education Law that have made education free and compulsory from primary to junior secondary school.

“We fought to get the laws passed but they are not being enforced. Under the law, it is now a criminal offence not to send your child to school. So, we are starting from Lagos. All those children that are roaming the streets, hawking goods and in the process are being sexually abused by hoodlums, we are going to get them off the streets and compel the Lagos State Government to put them in school as required by the law.”

Falana urged Nkechi-Ogbolu to join him in the campaign whenever she came to Nigeria on holidays “to go round speaking to young people in Nigeria so that they can know that the sky is the limit for everyone of them.”

He described Chidi-Ogbolu’s Tales of an Uber Minor in College as “fast-paced and very good at captivating the intellect.”

According to him, the book showcased the young Chidi-Ogbolu as “a novelist, scriptwriter, storyteller, biographer and motivational writer and today, I have also seen her as a singer and a musician.”

Chidi-Ogbolu thanked her parents, particularly her mother, who, she said, motivated her to write the book to inspire the young people, having seen her writing prowess over time.

The Special Adviser to President Muhammadu Buhari on Political Matters, Senator Femi Ojodu, who chaired the occasion, as well as Mr. Muyiwa Adekeye, who wrote the forward to the book, praised Chidi-Ogbolu for her achievements.