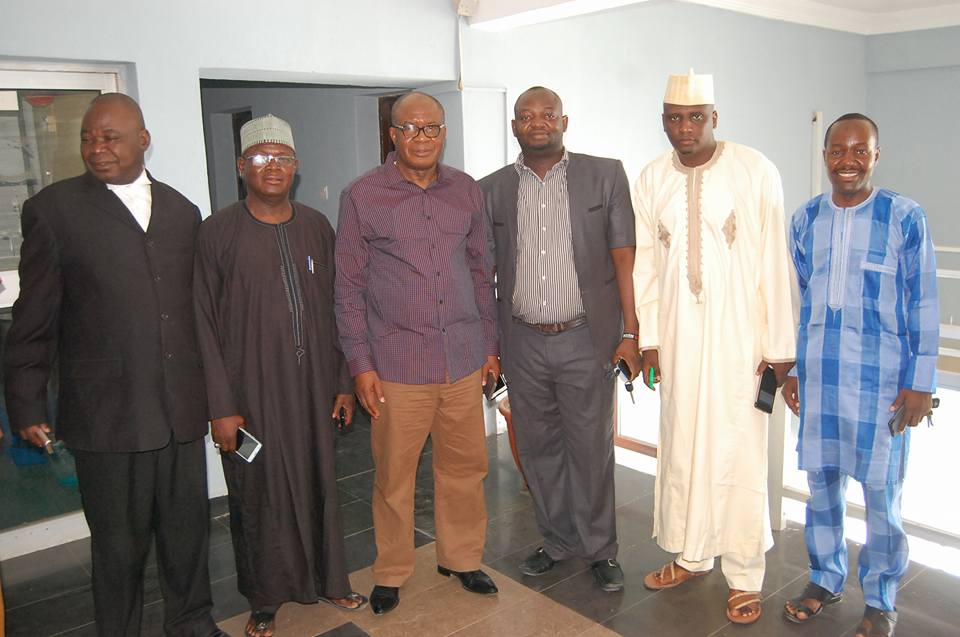 The executives of the Nigerian Bar Association Jalingo Branch, Law Officers and Magistrates Association of Nigeria Jalingo chapter are protesting the removal of some allowances from the long awaited harmonization bill which resulted in a protracted strike embarked upon by Judicial workers in the State. From the look of thing, the move would generate yet another rouse if the allowances for robe and meal which was surreptitiously removed from the bill is not restored.

Read the statement as published by the interveners:

EXECUTIVES OF THE JALINGO BAR, LAW OFFICERS AND MAGISTRATES ASSOCIATION OF NIGERIA, TARABA STATE ACCOST THE SPEAKER ONE MORE TIME.

As a follow up to the earlier meeting on the issue of the welfare of her members not been given the priority deserved, the chairman of the Bar along the Honourable Attorney General of Taraba State galvanised members of the Law Officers and Magistrates in Jalingo to meet with the speaker of the Taraba State House of Assembly, Rt Hon. Peter Abel Diah to chart a way forward.

The aim of the visit of course is primarily on the adulterated, mutilated, and distorted bill which affects her members passed by the Taraba State House of Assembly. The Bar made its position known to the Speaker with respect to the issue as that wasn’t what was agreed by all parties at the last meeting.

You would recall that the House of Assembly in passing the Bill wilfully, deliberately and intentionally removed both robe and meal allowance from the bill; this the Law Officers are totally aggrieved with. Of course we all know that meal allowance in the first place is today enjoyed by all civil servants in Taraba State, hence we cannot fathom or unravel the decision behind denying our members of that right.

The Speaker gave assurance that the error will be rectified by the House. We hope that this will be carried out within the shortest time possible so that this issue will be laid to rest and the Bar will face other serious issues facing her at the moment.