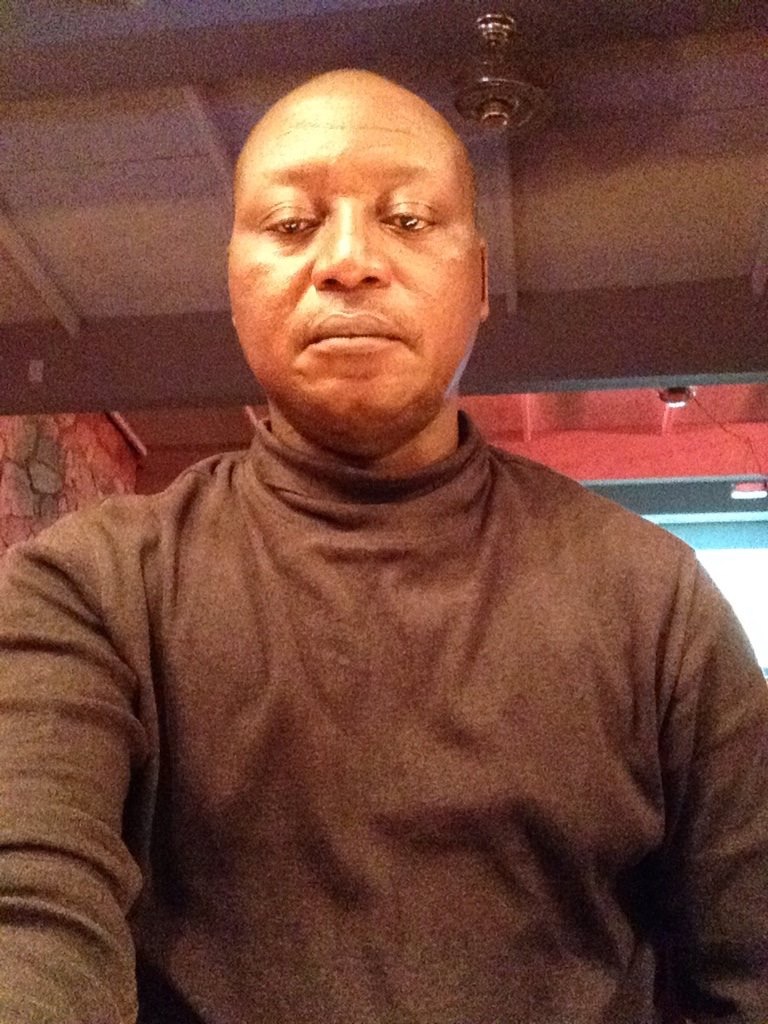 The Kaduna State government has dragged the Vanguard newspaper correspondent in the state, Luka Binniyat, to court for alleged false reporting of the death of some students during the crisis in the southern part of the state.

Mr. Binniyat was slammed with a two-count charge before a Kaduna State High Court sitting in Kaduna, the state capital, court documents show.

He was accused of writing a false report in his newspaper and on the social media that about five students of College of Education, Gidan Waya, Kaduna State were ambushed and shot dead by Fulani herdsmen.

Part of the charges read: “That you,  Luka Binniyat, on the 22nd day of January, 2017 did make a circulatory publication on social media and online vanguard newspaper containing a false statement to wit: that five students of the College of Education, Gidan-Waya, Kaduna State were ambushed and shot dead by Fulani herdsmen while in a commercial vehicle enroute to school from Kafanchan, having reason to believe that such statement could cause a breakdown of law and order and as a result, harm the government and good people of Kaduna state. You thereby committed the offence of injurious falsehood punishable under section 393 of the Penal Code laws of Kaduna State 1991.”

Mr. Binniyat, had earlier been charged before a Kaduna Chief Magistrate Court by the Nigerian Police but the case was later handed over to the Kaduna State Government for persecution.

In a related case, the president of Chocolate City music label, Audu Maikori, had also been charged to court for distributing a similar report, although he later retracted and said he was misled.

“After carrying out a detailed investigation that involved the police, I found out that my driver, who claimed that his brother was also killed in Southern Kaduna, lied to me to extort money”, Mr. Maikori said.

While the Kaduna State government has defended the trials saying they are necessary to prevent people from spreading false rumours and thus worsening the southern Kaduna crisis, its critics say such trials only distract from the security challenge facing the state.