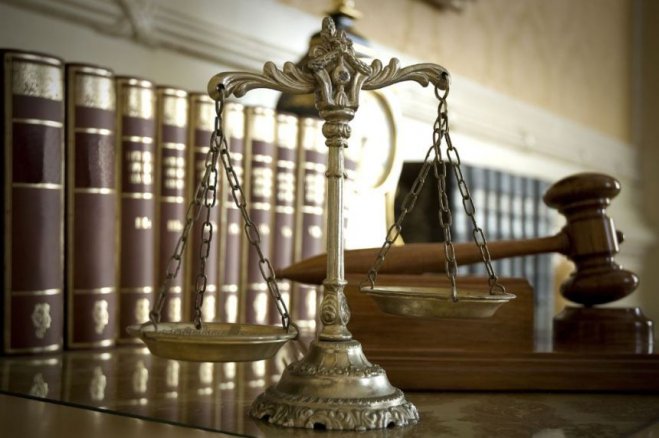 The 140 judges of the Sharia, Area and Customary Courts of Nigeria serving in Plateau State have commenced an indefinite strike over non-payment of dressing allowances owed them since 2009.

The judges said they recently gave the Plateau State government a 14-day ultimatum to pay the arrears, but the government did not.

Addressing journalists shortly after a closed-door meeting, the chairman of the forum of judges, Ayuba Danzel, said they were left with no option.

“Since government failed to pay us our outstanding dressing allowances for the past nine years, and its refusal to heed to several appeals and the most recent ultimatum given by our association – Sharia, Area and Customary Courts Association of Nigeria (SACCJAN) – we have resolved to embark on an indefinite strike from this day 14th June 2017 till our demands are fully met.”

Mr. Danzel added that “we, the 140 judges will be going to our respective offices as required, but there will be no court sitting until we are paid our outstanding nine years dressing allowances.”

The judge lamented that the state government has deliberately refused to pay them.

He said judiciary staff and state assembly workers, who were owed similar allowances, were promptly paid, but that the state government singled out Sharia, Area and Customary Court judges and refused to pay them till date.

According to Mr. Danzel, the 14-day ultimatum given by SACCJAN elapsed on June 6 without any response from the government.

The state government was yet to react to the strike as at the time of this report.

Court Remands Teenager, One Other For Stealing Beer, Bush Meat