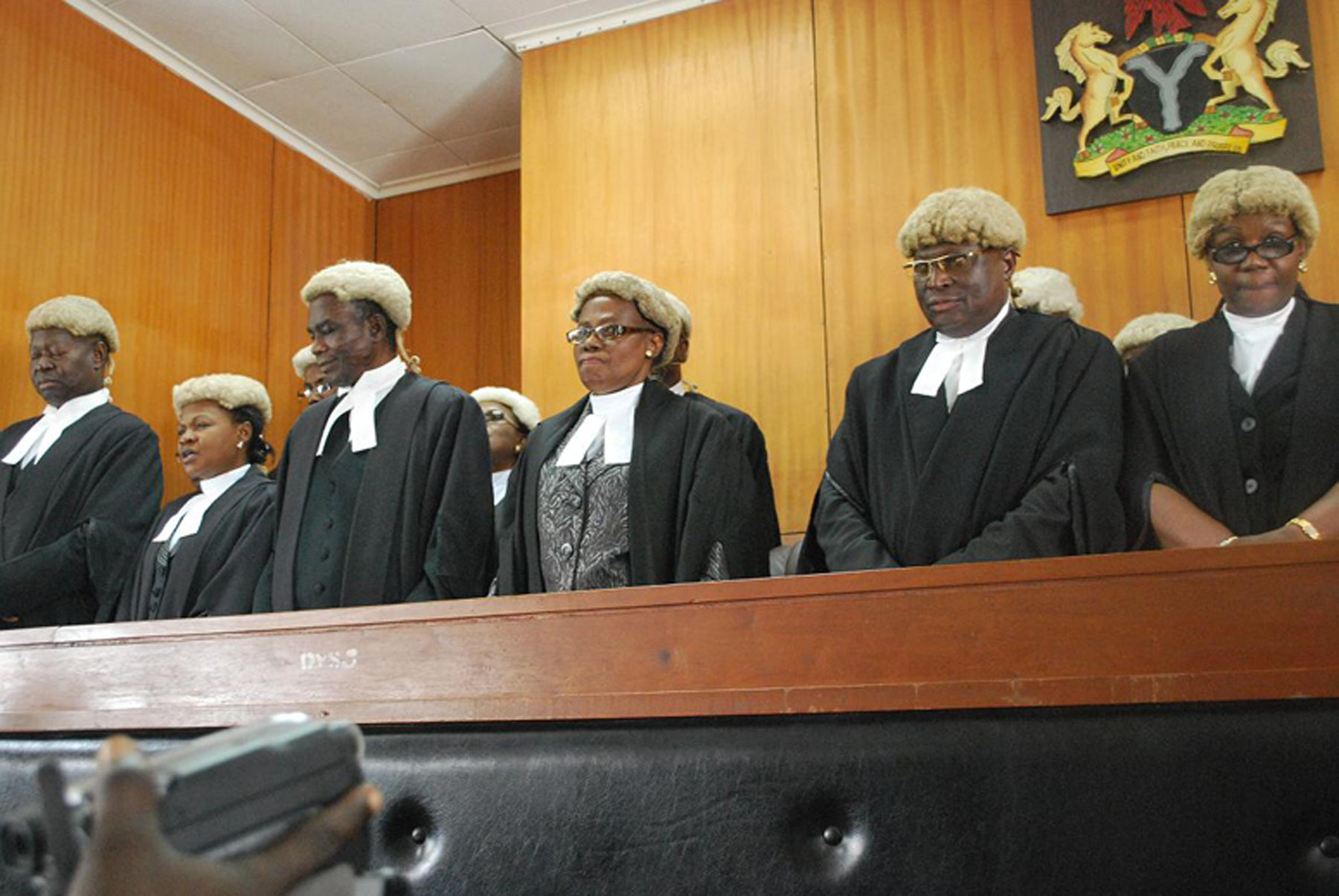 In Nigeria as in most countries of the world justices wear black, or at the very least garments with some black trim or lining. Have you ever wondered why judges wear black? The reason would interest you.

The traditional story holds that the custom began in 17th Century England. In 1694, all the nation’s judges attended the funeral of the late Queen Mary (1662-1694) dressed in black robes as a sign of mourning, and because the queen was so beloved, they kept mourning for many years afterwards. Britain then became a great global superpower that everyone either copied or was conquered by, which led to black robes becoming the de facto world standard. This is obviously a fairly sweeping explanation that sounds more than a little apocryphal.

It should be noted that black was a broadly popular color in 17th Century Europe in general. Both Catholics and Protestant clergy began wearing black around this time, which gave the color an association with Godly authority and dignity. 17th Century Puritan Protestants, who were quite socially and politically influential in England, Holland, and Scandinavia, considered black the most neutral and unpretentious color, and therefore the most appropriate color of dress for people in positions of trust and dignity. Black was also just a broadly fashionable color with a lot of people in those days.

In all likelihood there was no one single factor that inspired judges to start wearing black, but rather a milieu of distinct European cultural influences swirling around in the 17th Century.

In any case, the idea that judges “always wear black” is a bit of a myth. Red is easily the second-most popular color for judicial robes, and it’s a color with dramatically different cultural associations. Today, when a new court is being set up somewhere, judges wear black simply because it’s expected. 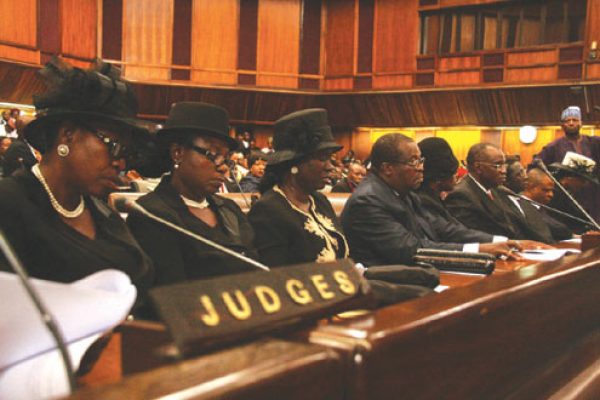 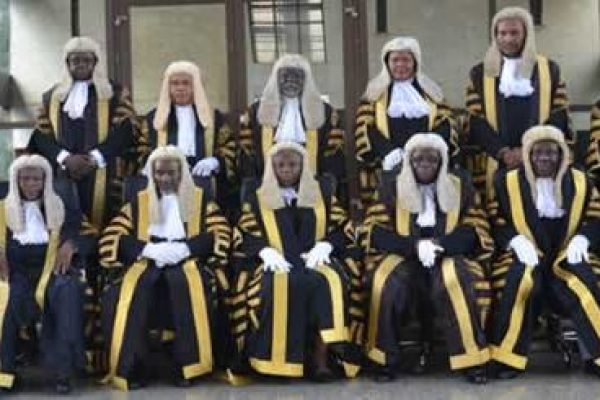 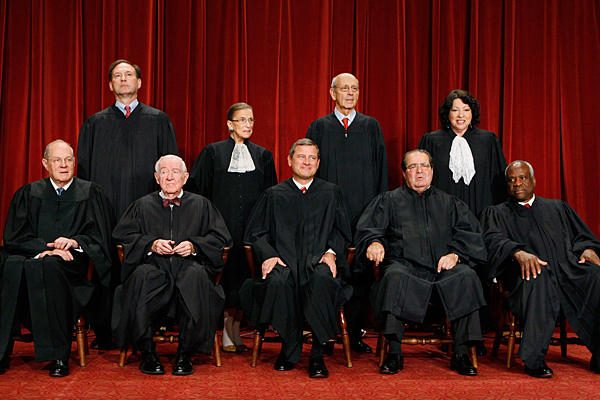 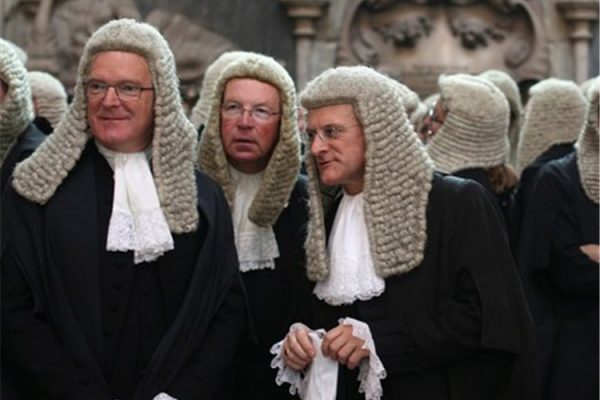