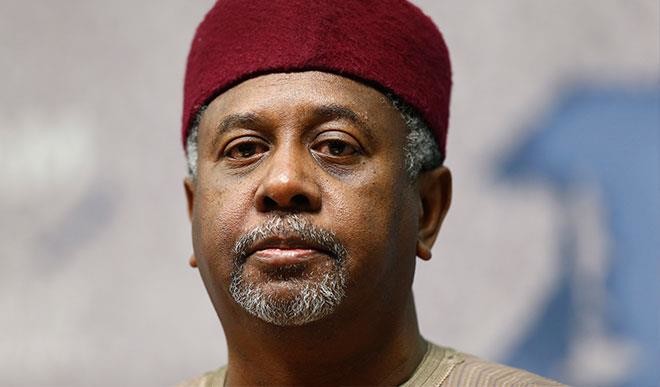 An Abuja Federal High Court is set to approve the application by former Publicity Secretary of the Peoples Democratic Party (PDP), Olisa Metuh to compel the appearance of former NSA, Sambo Dasuki as a defence witness.

Justice Okon Abang gave the oral approval after counsel to Metuh, Emeka Etiaba (SAN) and Tochukwu Onwubufor (SAN) reminded him of a subpoena filed before him in December, 2016.

Etiaba told the judge that the pending subpoena is in line with the provisions of the Administration of Criminal Justice Act, 2015, adding that Dasuki, who allegedly released the said funds under trial, is a key witness in the charge.

In his response, Justice Abang said the defence team should liaise with the prosecution and reach out to the authority in whose custody Dasuki is to allow him appear in court, explaining that once this meeting is held he will sign the subpoena against Dasuki.

The judge adjourned the case to February 20 for hearing.

Falana to FG: It is Unlawful to Stop Salaries of Striking...