Home News Justice T. Oyekan-Abdullahi Ordered the Arrest of Woman for Lying to Her... 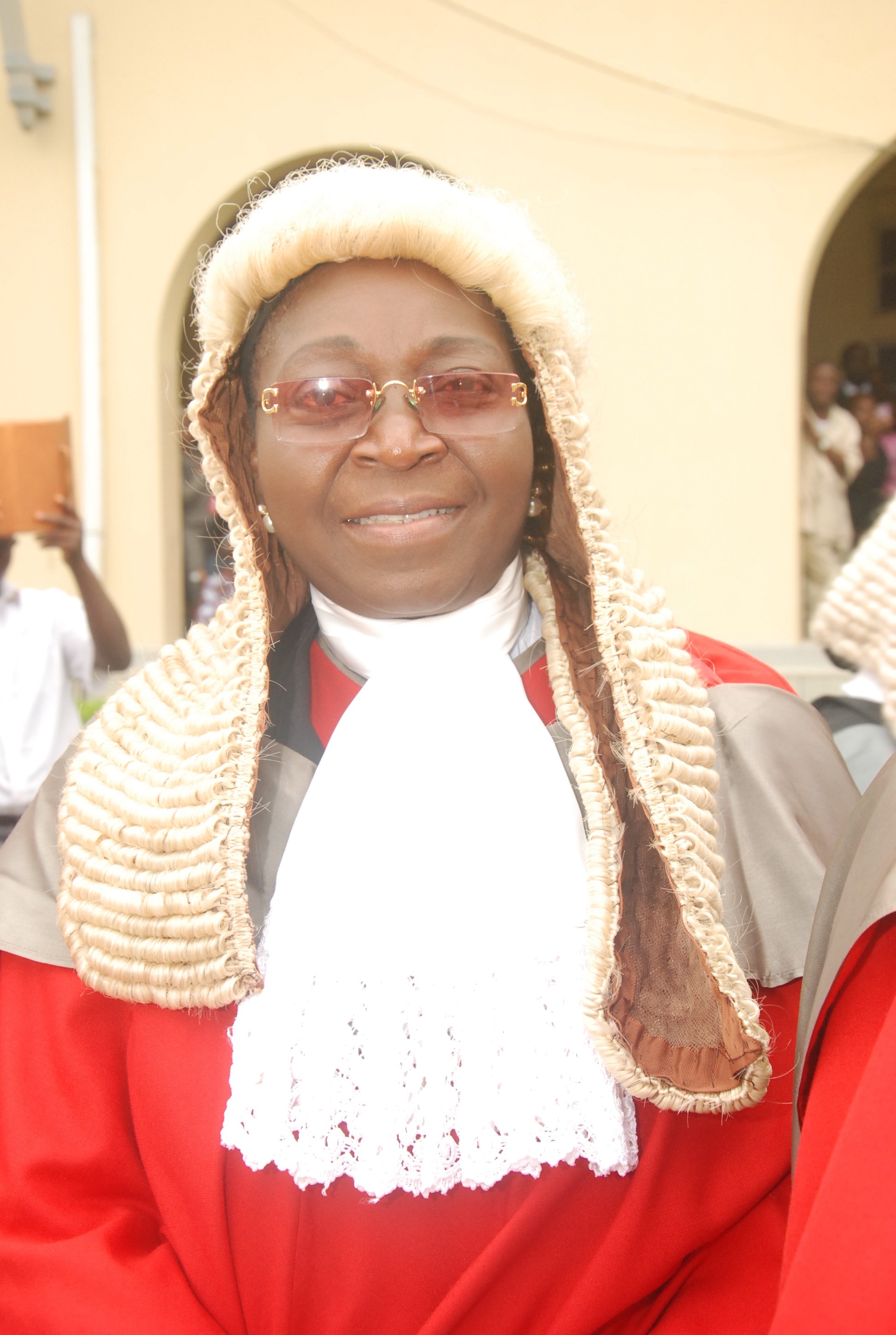 I was told that Justice T. Oyekan-Abdullahi is one of the brilliant judges of the High Court of Lagos State. I confirm that she is worth her salt and knows her onions. She presently sits as one of the Family Court Judges (High Court) in Lagos State and the dexterity with which she handles the otherwise domestic matters in open court would leave all observers with no doubt that she indeed is a master of “home affairs”

I was fortunate to be in His Lordship’s Court on Tuesday, the 11th of April, 2017 when one of the matrimonial causes matter came up. It was a divorce petition filed by the wife as petitioner and the husband as Respondent.

When the matter was called, the Petitioner and her counsel were both absent in court while the Respondent and his counsel were present.

The Respondent’s counsel informed Justice Oyekan-Abdullahi that the Petitioner while the petition subsists in court had fraudulently obtained the sum of N345,000 from the Respondent under the pretence of paying the school fees of the three children of the marriage in a school where the children never attended. The Respondent’s counsel also informed the court that the alleged fraud was committed with the aid of the school principal who issued receipt to the Petitioner.

Justice Oyekan-Abdullahi was livid by the information and immediately ordered the arrest of the Petitioner and the Principal of the school in question.

Moral of this note:

Whenever there is divorce proceeding in court, the husband and wife are not at liberty to defraud or take advantage of each other by lying for the purpose of obtaining money. Nothing should be taken for granted.