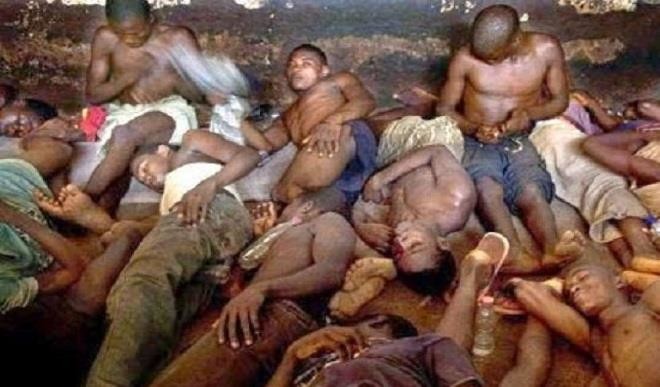 The Controller, Kaduna Prison Command, Mr Yazid Alhassan, says the command has commenced the construction of three facilities to decongest prisons in the state.

Alhassan told the News Agency of Nigeria (NAN) on Tuesday in Kaduna that one of the new facilities, a one story building within Kaduna Prisons, had reached 95 per cent completion.

“There is one in Makarfi, which is 70 per cent completed while there is another in Kubacha in Kagarko Local Government area.

“Besides, there are on-going renovations in almost all the prisons across the state,” the controller said.

The controller also told NAN that 75 inmates were released in the first quarter of 2017, including 21 inmates who could not pay fine or perfect their bail conditions.

He appealed to judges to sentence convicts to community service in relevant instances rather than outright jail terms to decongest the prisons.

“So if that system is adopted, you will find less number of people going to prison.

“The method helps because nobody wants to go to a community to sweep market or environment while member of his family watch him; that will deter the person,” he said.

Alhassan said the command would train over 100 inmates on carpentry, barbing, tailoring, hair dressing and computer appreciation this year.

According to him, the training is being conducted with the support of Kaduna State Government and the National Open University.

Video: Expelled Kayode Bello being Bundled out of the Law School...

Read: Corporate Insanity, A Defence to the Crime of Tax...