The Kano State Government has indicated its willingness to partner with the 2017 Nigerian Bar Association Annual General Conference Technical Committee of the Conference Planning.  The office of the NBA Chairman gave the report below:

The Chairman of the Nigerian Bar Association (NBA) Technical Committee on Conference Planning (TCCP) Prof. Koyinsola Ajayi, SAN, won the heart of the Kano State Governor Dr. Abdullahi Umar Ganduje, who gave express approval for Kano State partnership with the NBA in making the 2017 Annual General Conference a success. This was at the Special Dinner hosted in honour of the NBA President, Abubakar Balarabe Mahmoud OON, SAN, at the Kano State Government House on Monday, June 26, 2017.

“The Lagos state Government has already agreed to partner with us for this year’s conference,” said Koyinsola Ajayi, SAN.”We have invited guest speakers, great leaders and eminent personalities from all over the world who would grace the occasion. These include Nigeria’s Acting President, Professor Yemi Osinbajo, SAN, the former President of Georgia, Phutuma Nhleko, Alhaji Aliko Dangote, Chairman Dangote Group; Colin Coleman, MD Goldman Sachs Africa and other celebrities and outstanding professionals across the world”.

Professor Koyinsola Ajayi, SAN, noted further that that the Lagos State Governor Akinwunmi Ambode foresaw the NBA 2017 AGC as the greatest conference to be held in this country; adding that the giant stride and infrastructural development in Kano state, necessitates the participation of Kano State at the NBA 2017 AGC. He enthused that “Kano is a mega city, one of the oldest in sub-Saharan Africa, even before Lagos became one, therefore there is need for Kano to regain its status and this can be achieved by the state government showcasing its strength and business opportunities at this year’s conference.”

In his remarks, the Kano State Governor Dr. Abdullahi Umar Ganduje said the state government was ready to partner with the NBA in actualising its vision for the 2017 Annual General Conference. “Whenever Lagos shouts, we will certainly shout louder” he said, drawing a loud ovation from the audience; “When you talked about the theme of the conference, which is ‘Institution building’ and ‘Business opportunities’, I became very interested. These are the areas where we want to make meaningful development as a government and as a people, and for us to have a meaningful development, we must build strong institutions and for us to deliver the dividends of democracy, we must provide business opportunities for our teeming population”.

He concluded, “Strong Institutions are the only legacy we will live behind for future generations. I will await the chairman’s specific areas of partnership and you can count on our support”.

Earlier on, the TCCP team had a memorable Sallah celebration at the magnificent palace of the Emir of Kano, Muhammad Sanusi II. The Emir, while welcoming his august visitors, expressed his delight to host such an array of lawyers. 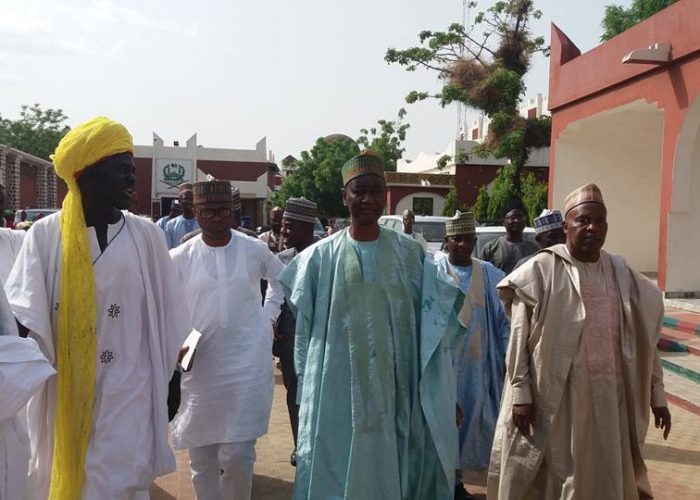 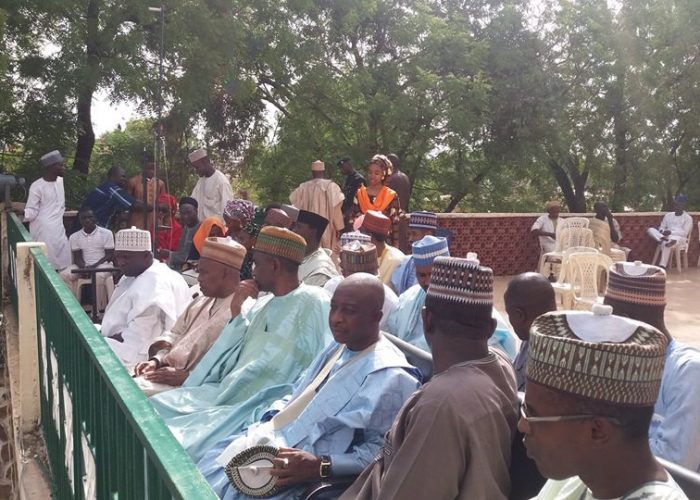 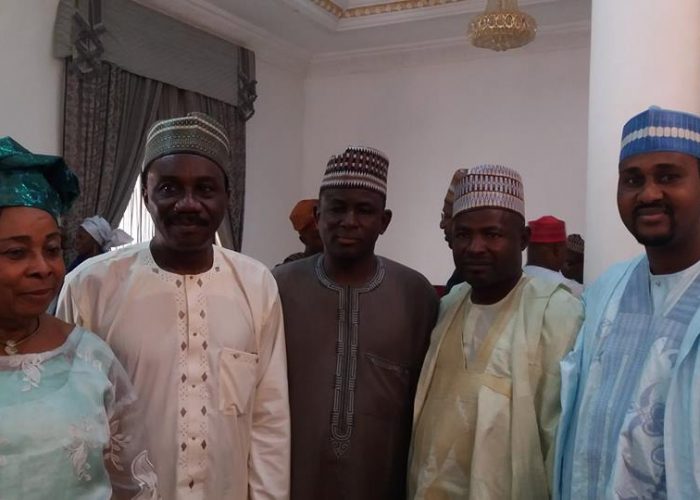 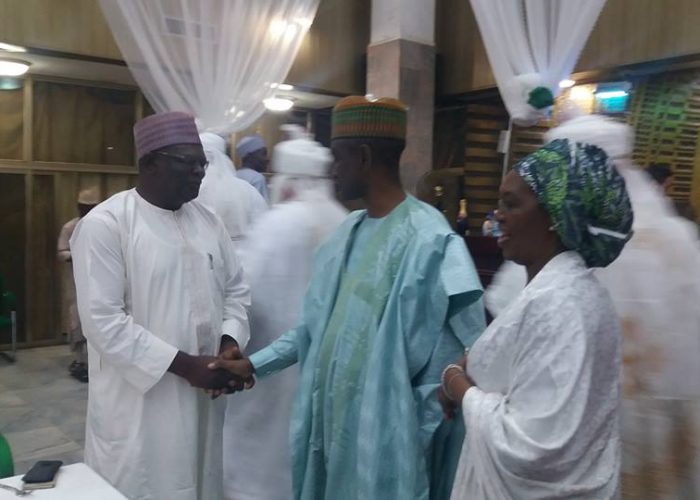