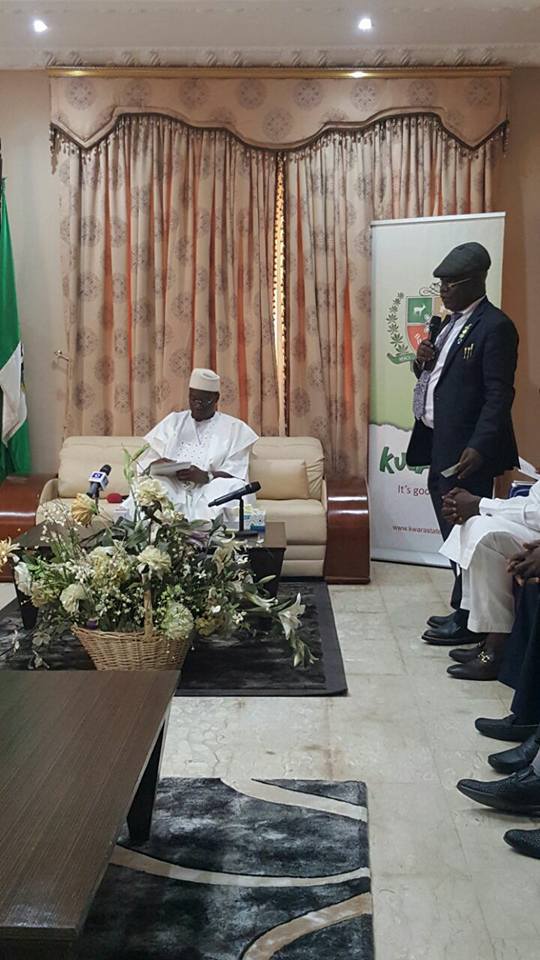 Gov. Abdulfatah Ahmed of Kwara has pledged to assist the National Industrial Court of Nigeria in facilitating speedy dispensation of industrial-related cases and promote industrial harmony in the state.

Ahmed made the pledge when he received the President, National Industrial Court of Nigeria, Justice Babatunde Adejumo at the Government House, Ilorin on Sunday.

The governor also expressed government’s determination to partner with the Judiciary and other federal agencies.

He identified justice as a major ingredient for economic growth and development of the society.

According to the governor, the support for Industrial Court in the state will save lawyers and litigants from travelling to other states to seek redress.

Ahmed promised that his government would not relent in creating a conducive environment for the delivery of quality services to the people of the state.

Earlier, Adejumo called for the support of the state government in establishing a permanent National Industrial Court in Ilorin.

He said that this would save lawyers and litigants from travelling to National Industrial Court in either Akure, Ondo State or Ibadan in Oyo State to seek redress. 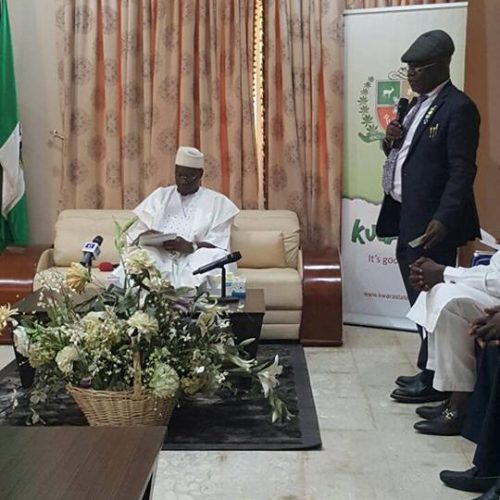 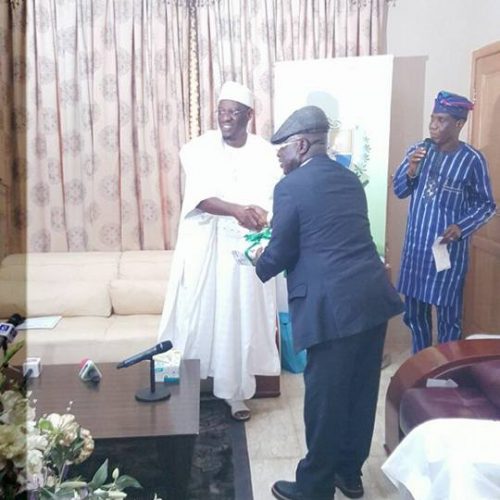 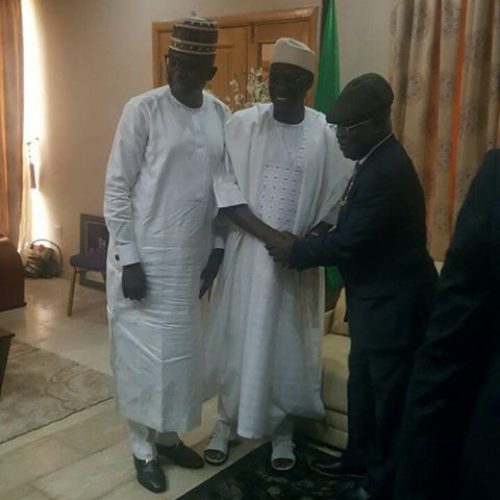 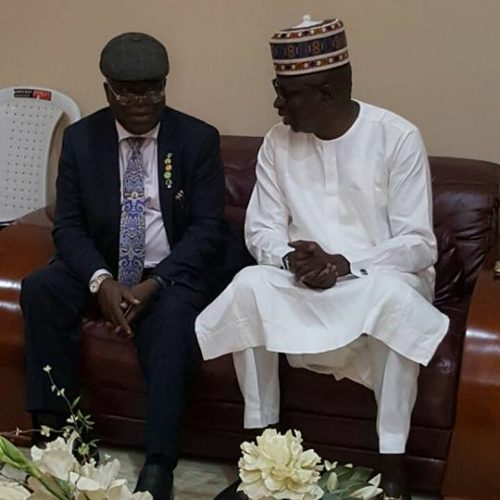 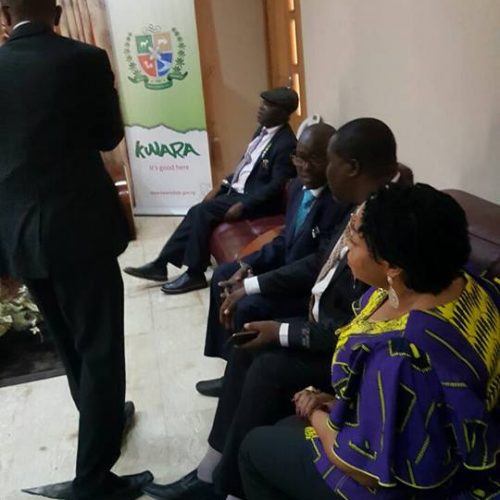 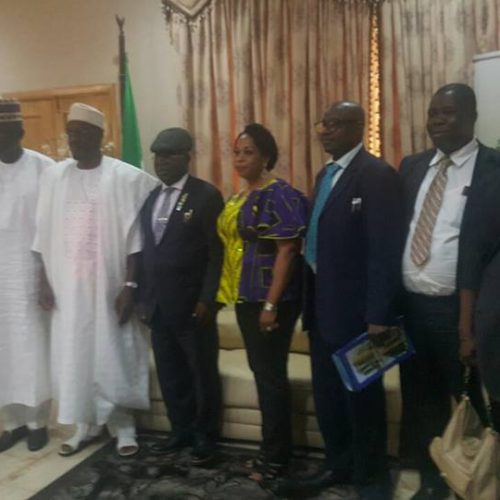