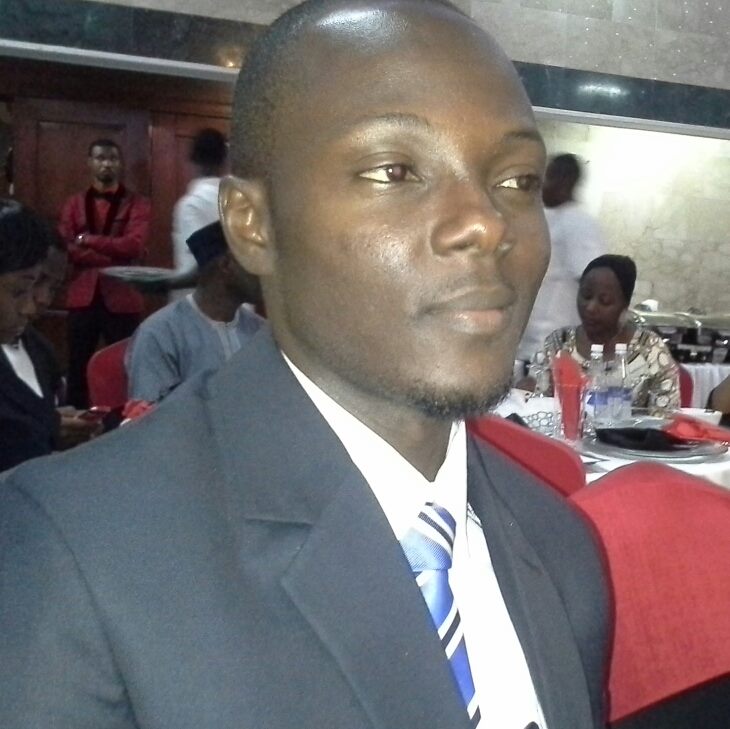 Still in the spirit of Lagos @ 50 a Lagos-based Legal Practitioner and historian has given a never heard historical explanation of the word “Ikeja” and we find it very interesting:

There are five (5) divisions in Lagos State namely: Ikeja, Badagry, Ikorodu, Lagos and Epe (“IBILE”) with Ikeja as the state capital. In recent times, “Ikeja” has been attributed to the abbreviation of Ikorodu and Epe Joint Administration, allegedly coined by colonial administrators for ease of administration. This is a distortion of history because the town Ikeja has been in existence before the coming of the colonial administrators. This clarification is in the spirit of the Golden Jubilee of Lagos State celebration.

From the various status of Lagos as a colony, a federal territory, a capital, and finally attaining independent statehood on May 27, 1967, Ikeja was always in existence although it was a part of the western region. On May 31, 1967, Lt. Colonel Mobolaji Johnson was sworn in as the first military governor of Lagos State. Prior to this appointment, Johnson, a Lagosian had been appointed by Major General Aguiyi Ironsi to administer the affairs of old Lagos which was then a federal territory (constituting Eko, Ikoyi, and Victoria Island stretching across the lagoon, terminating somewhere at Fadeyi on the Mainland). The current celebration of the Golden Jubilee of Lagos State is limited to the creation of Lagos State as an administrative unit. Upon the creation of Lagos State in 1967, Ikeja was made the state capital of Lagos State.

The name “Lagos” was given to the settlement by the Portuguese but Ikeja is an indigenous word traceable to a deity of the Awori stock in Ota. Amore was the first settler in what is today known as Ikeja. He had emigrated from Ota in search of a suitable farmland and this search led him to a virgin land now known as Ikeja.

The sequence of past events needs to be properly documented to preserve our cultural heritage, particularly events which are as important as the origin of the the capital of Lagos State. This is with a view to avoiding improvised narratives suggesting that the name is of a colonial birth. It must be emphasized that Ikeja is not a creation of the colonial masters but an ancient city which predates the colonial era.

Tanimola Anjorin is an Historian and a Lagos-based Legal Practitioner.

LPPC Calls for Application for the 2018 Conferment of SAN