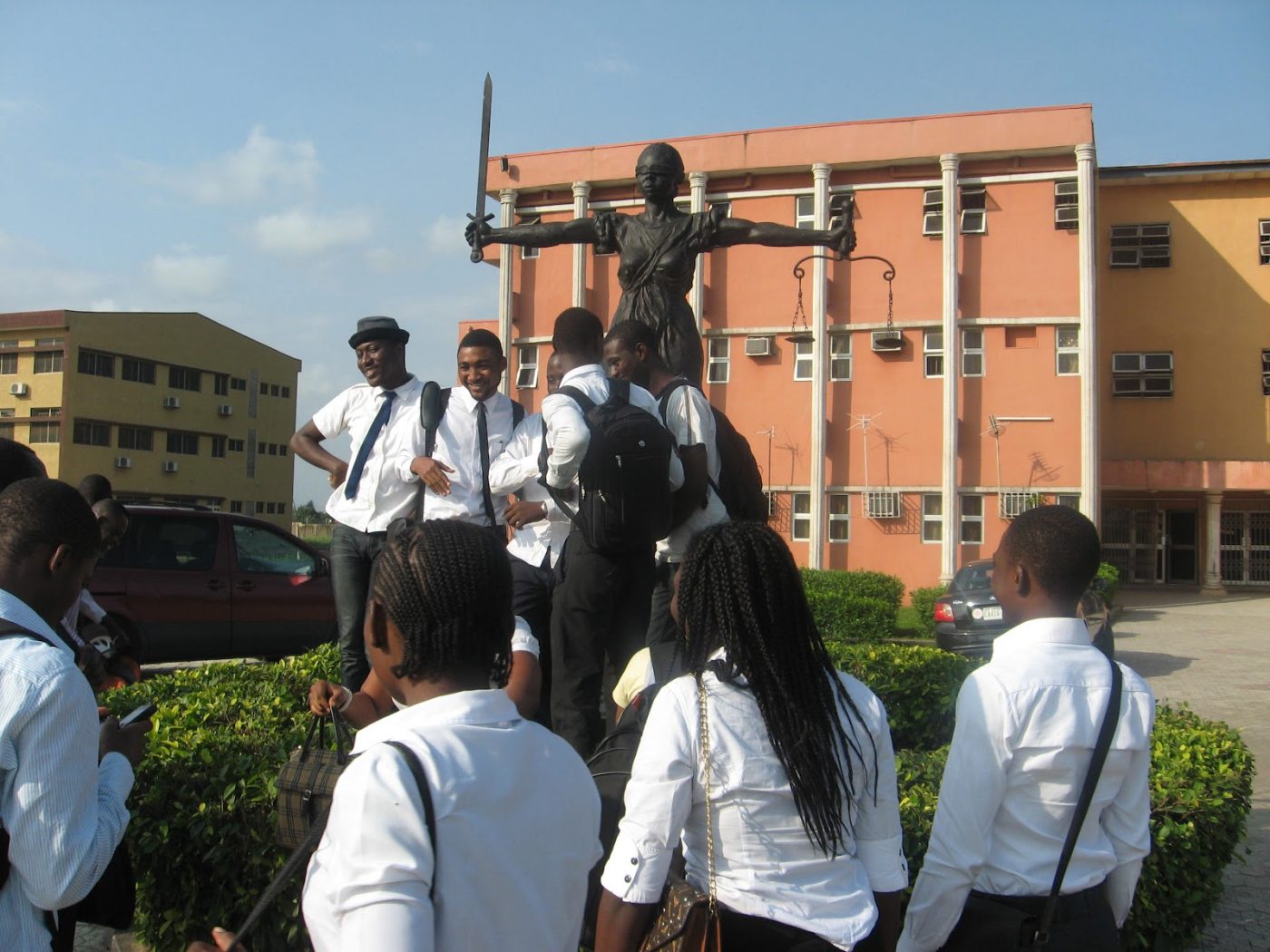 The Lagos State Citizens’ Mediation Centre, in conjunction with the Lagos State University Faculty of Law, has commenced a partnership to train undergraduates in the art of mediation as an alternative dispute resolution mechanism.

The Dean of the Faculty of LASU-LAWS, Professor Funminiyi Adeniyi made the disclosure during the establishment of a law clinic, saying that the clinic was instituted to provide hands-on experience to law students on fact-finding investigations, interviews, counselling and legal research and drafting skills.

The Dean noted that “this feat marks a milestone in the annals of the noble faculty”, adding that it was an evidence of the faculty’s resolve to the provision of qualitative legal education.

He further stated that the concept of the Law Clinic aims at bridging the gap between the theoretical knowledge of law and its practical application in daily life occurrences stressing that the partnership with the Citizens Mediation Centre will expose the students to practical vocational skills inherent in legal practice in order to place them at a vantage position in the modern day labour market.

“The clinic will basically leverage the knowledge and the professional assistance of senior members of the profession both at the bar and the bench, in order to deliver well-rounded graduates who will be able to assert themselves and contribute their quota to build and uphold an ideal society that is based on democratic values, social justice and liberty’, he asserted.

In her remarks, the Director of Citizens’ Mediation Centre, Mrs. Oluwatoyin Odusanya expressed satisfaction over the readiness of the law students to imbibe the tenets of mediation while still in school.

She noted that since mediation was gaining global attention and acceptance, the establishment of the law clinic will make them ready to fully practise the “new law”.

Mrs. Odusanya commended the initiative of the law clinic with the assurance that it will produce seasoned legal practitioners and asserted that the Citizens Mediation Centre will impact positively on the students, just like they acquired knowledge during their courtesy visit to the Centre last year.

She, however, admonished the students to offer pro bono services in order to assist the indigent public considering the economic hardship currently being experienced in the country as many cannot afford to engage the services of lawyers.

Proposed Legal Profession Regulation Bill to Repeal the LPA, Others