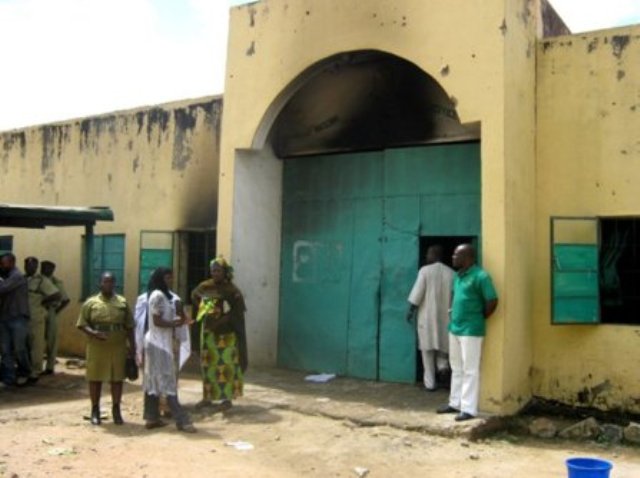 The Lagos State Prison Watch Team, in furtherance of Lagos State Government’s commitment to the welfare of its citizens, has offered free legal representation to indigent inmates in Ikoyi prisons.

The Director, Citizens’ Right Department – Ministry of Justice -Mrs. Clara Ibirogba, who led the team expressed concern over the congestion in prisons and said that free legal services were being offered to ensure that none of the inmates was unduly detained.

She said that the State Government is committed to ensuring the welfare of prisoners by implementing measures such as the provision of free legal representations to those prisoners who cannot afford legal fees.

According to Ibirogba, the prison facility which was initially built to accommodate 800 inmates currently has 2,615 inmates, a situation she said, propelled the Ministry of Justice to initiate the free-legal representation programme in order to help in the prompt dispensation of justice and also decongest the prisons.

She emphasised the need for the courts to hand down more of non-custodial sentences to minor and first-time offenders so as to depopulate the prisons and offer offenders the opportunity to get reformed by acquiring skills and learning a trade as against being hardened by the prison system.

The Assistant Controller of Ikoyi Prisons, Mr. Saliu Akeem, while welcoming the team, applauded the continuous support of Lagos State Government in the provision of free legal services to the inmates on regular basis.

The legal team comprises State Counsels from Community Service Department and Office of the Public Defender.

NBA-AGC 2022: Election not about Religion, Tribe but Character, Competence ―...