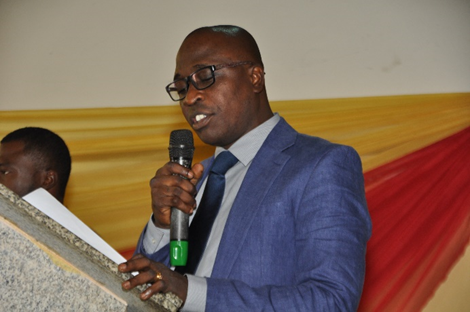 The Special Adviser to the Lagos State Governor on Civic Engagement, Mr. Kehinde Joseph has reiterated the determination of the administration to enforce the Land Grabbing Law of 2016.

Speaking at a One-Day Enlightenment Programme on the Lagos State Properties Protection Law 2016 held at Alausa, Ikeja, the Special Adviser said before the announcement of the law, forceful takeover and fraudulent conduct was the order of the day.

He added that the Omo-Onile syndrome which was wide spread throughout the State resulted in wanton destruction of lives and property, adding that government acquired land was not spared by the trespassers.

Joseph recalled that the consequences of this menace affected the socio- economic sector adversely as people and individuals were discouraged from acquiring landed property in the State until the advent of the law which prohibited forceful entry and fraudulent conduct in relation to landed property.

While noting that Governor Akinwunmi Ambode had set up a Special Taskforce on Land Grabbers in order to curb the deplorable act as well as ensure effective enforcement, he warned the people perpetrating the illegal act to desist, adding that the State would not hesitate to wield the big stick against offenders.

The Coordinator of the Special Taskforce on Land Grabbers, Mr. Jide Bakare who gave an extensive interpretation of the law, explained that offenders could get a maximum penalty which includes a fine of N5million or between 10-21yrs imprisonment or both. 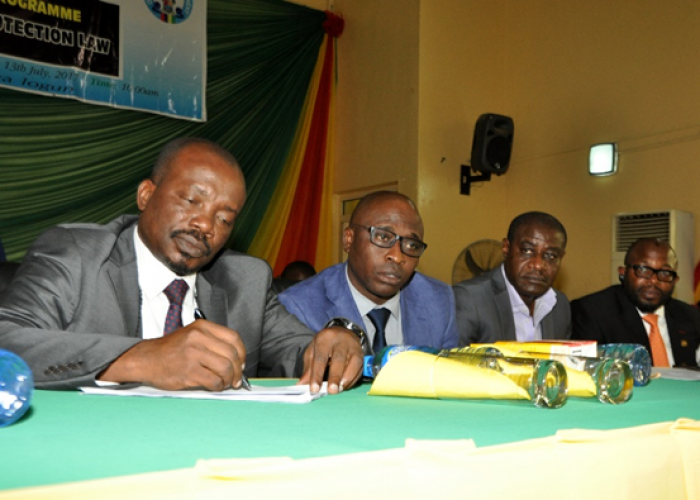 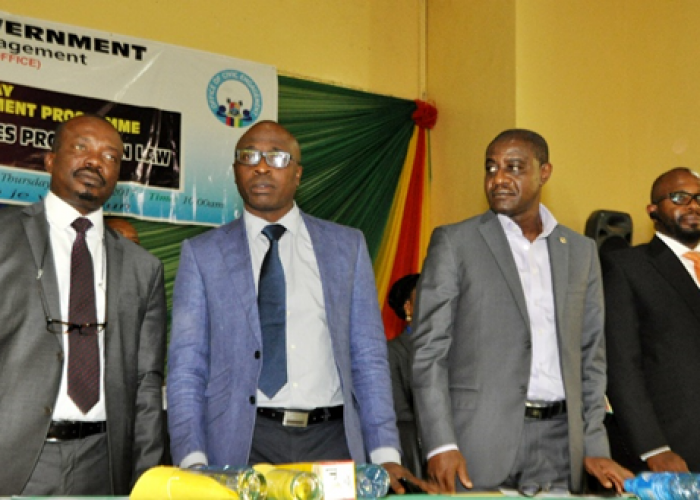 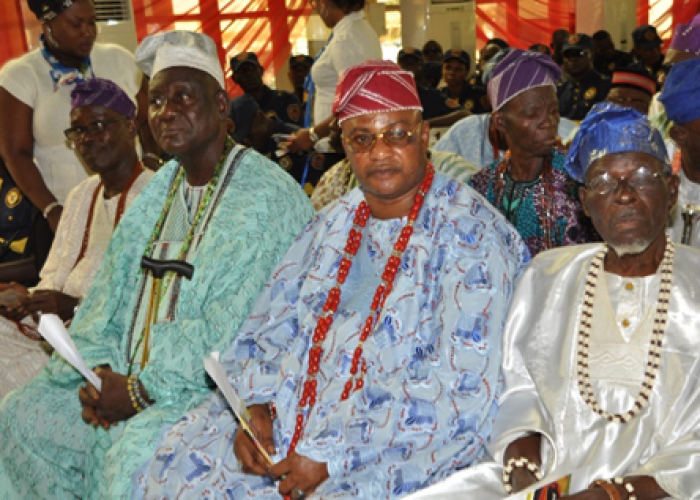 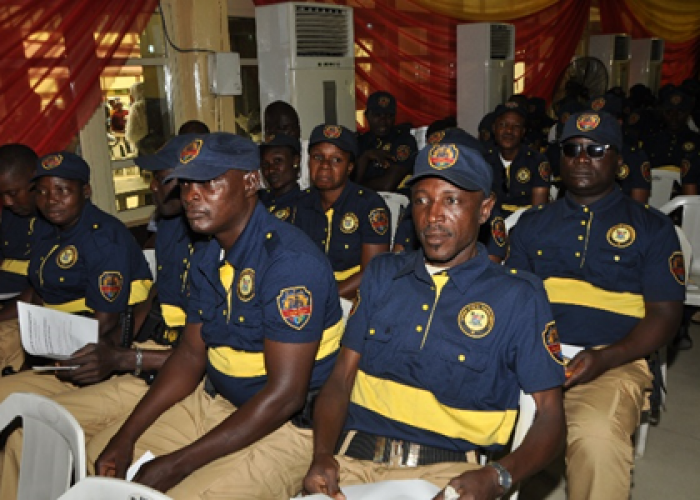 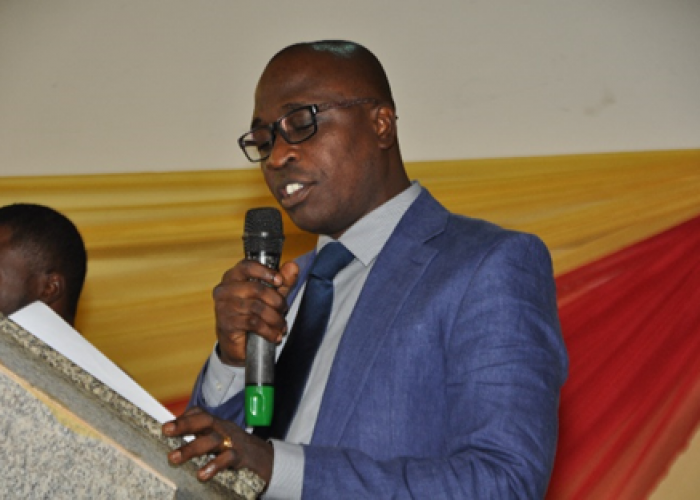