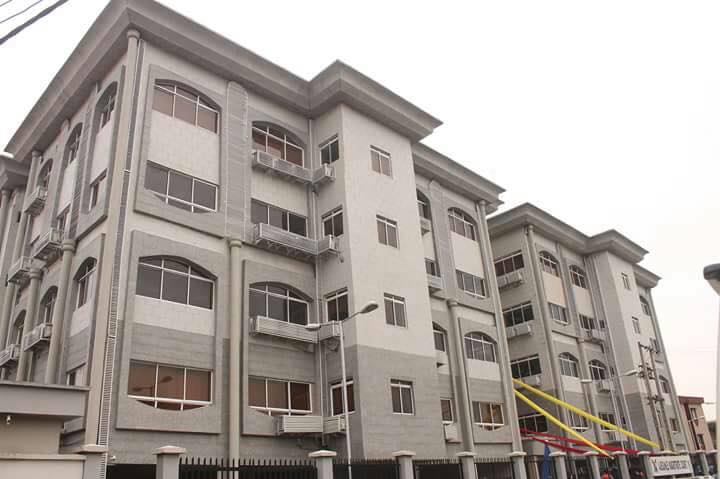 The Attorney-General and Commissioner for Justice Mr. Adeniji Kazeem who represented the Governor at the occasion said two years ago, when he assumed office, one of his pledges was to restore the dignity and constitutional privileges of Lagosians through a transparent and accountable justice system, therefore the inauguration of the Court is a testimony of the government’s commitment to ensure the judicial system functions effectively with people having unrestricted access to the court system.

He said since inception, the present administration embarked on the provision of a conducive Courthouse for Judges, Magistrates and Litigants and ensured that distance or geographical location is not a barrier to citizens’ access to justice.

The Commissioner noted that the State government is fully committed to providing a functional, responsive and dynamic judicial system which constitutes an indispensable component of good governance and major requirement in any society.

He informed that the feedbacks from the public on the improvement of the judicial system and the achievements of ombudsman agencies such as Domestic and Sexual Violence Response Team, Land Grabbers Committee and Legislative Initiatives have been encouraging.

According to him, “The constitution guarantees fundamental rights include the right to fair hearing. There may not be fair hearing when there is no court available in the immediate vicinity of the litigants or the available court is not conducive for proper administration.”

The Attorney General said the new Court Complex has administrative offices which would service the 24 Courtrooms providing multi-door approach to arbitration and resolution of litigation to ensure cordial relations among litigants. It will also accommodate the Office of the Public Defender [OPD] which will provide legal advice to the vulnerable.

He added that the complex is named after Hon. Justice Sikiru Adagun, a former Chief Judge of Lagos State, who distinguished himself during his career and service with integrity.

Present at the occasion were the Chief Judge of Lagos State, Hon. Justice Olufunmilayo Atilade who was represented by Justice Opeyemi Oke, Chairman, House Committee on Judiciary, Hon. Funmilayo Tejuoso and other dignitaries. 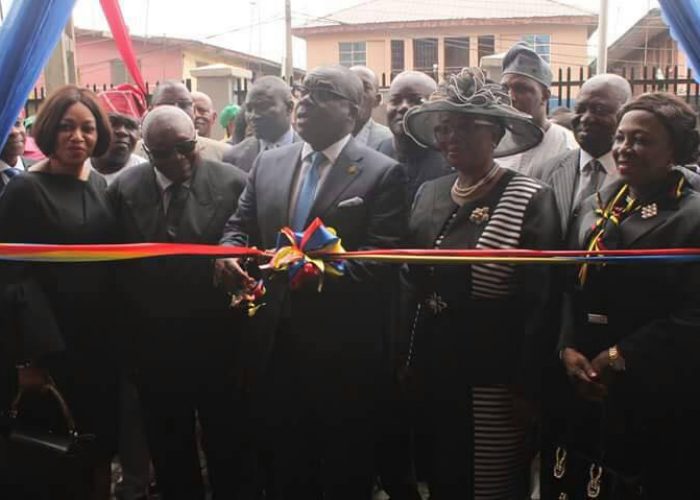 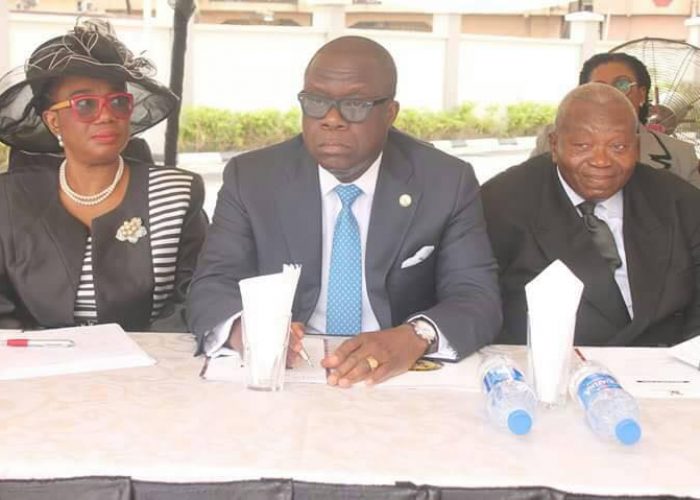 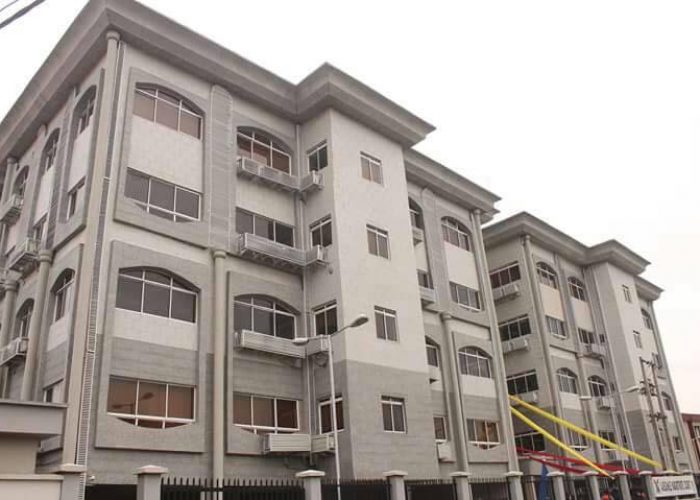