The Attorney General and Commissioner for Justice Lagos State Mr. Adeniji Kazeem while handing over the criminal suspect forms to the Lagos State Police Command said the idea is to ease Justice delivery and  help in quick record keeping of criminals in the state.

Explaining further, he said, the administration of Governor Akinwunmi Ambode is committed to ensuring the preservation of Law and Order and provision of effective criminal justice administration in Lagos State.

The forms, according to him, will be used to gather personal details of suspects, their physical attributes, information about their next of kin and previous convictions. With the introduction of the new forms, information about the suspects will assist in the profiling and building of important intelligence that could assist in tracing Defendants and providing accurate Bio-data to the Courts during the prosecution of criminal cases in the state. Mr. Adeniji Kazeem promised the police Command, that the State government will continue to partner with the police for effective and efficient Justice delivery in the state.

He said that the importance of the forms cannot be over emphasized, more so because the information of the suspects and defendants shall progressively be transposed  to an electronic data base which can assist in providing information on previous offending pattern of a Suspect.  This data base will hold information about previous convictions, nature and types of offences committed by convicted persons in the state.  The forms will also assist the DNA data base to be built on the completion of the Lagos State DNA Laboratory which can be interfaced with these collection of data and samples of DNA from suspects and convicted persons which will be warehoused  in the Criminal Data Base that will be rolled out to the public soon.

Police Officers were implored to adequately use the forms and record information needed when processing suspects through the Charge Room,  according to him, any information that is not captured at the first opportunity is always difficult to recapture later. Mr. Adeniji kazeem promised that the State Government would provide more copies after the initial 750,000 copies would have been exhausted.

The representative of the Commissioner of police, DCP Bolaji Salami thanked the Lagos State Governor for his commitment to making the job of Policing in the state to be more effective and efficient. 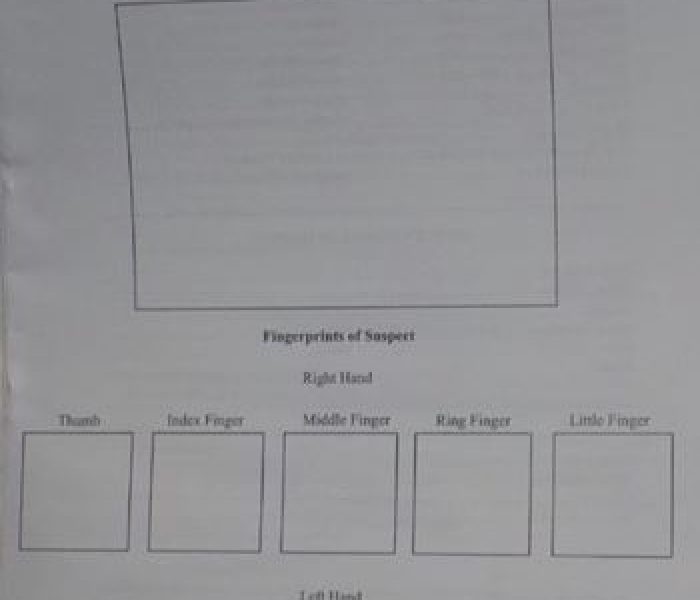 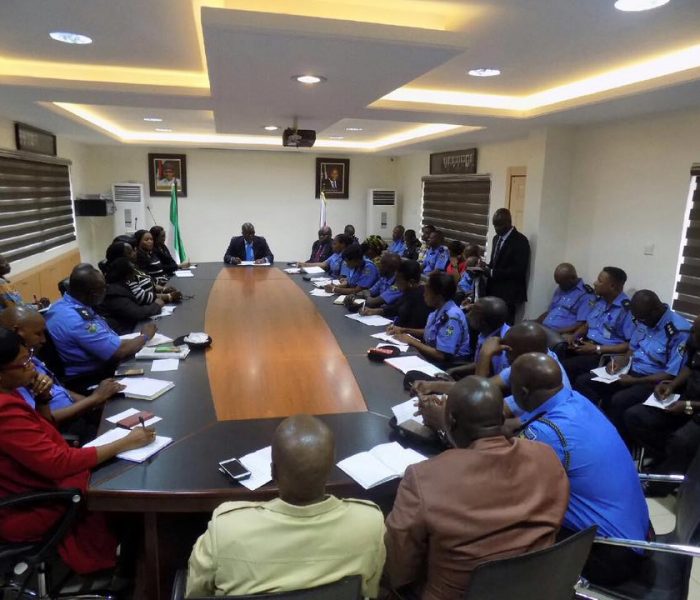 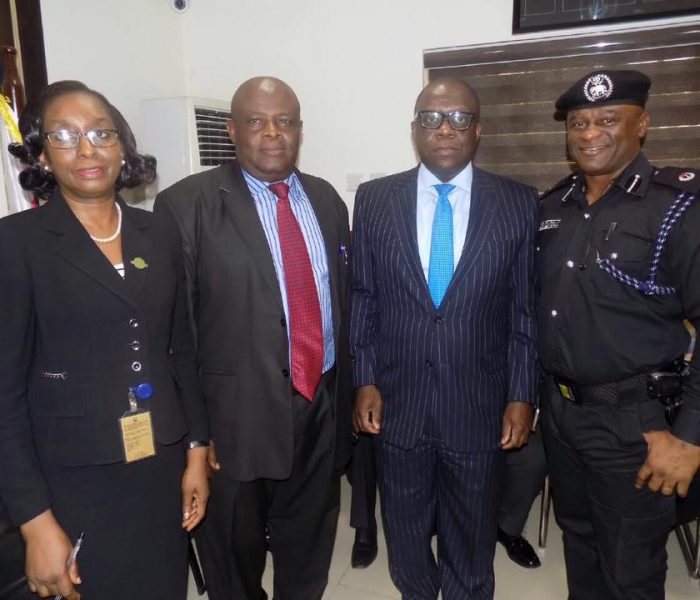