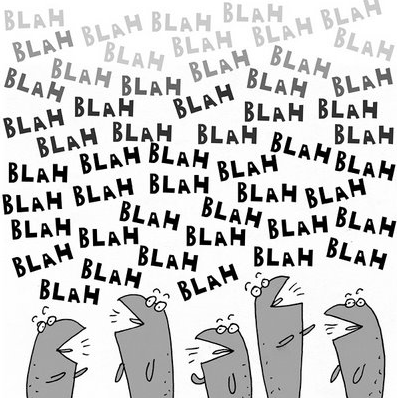 Ohio personal injury lawyer Timothy Chappars decided to show an insurance defense lawyer what a real run-on sentence looks like after the opposing counsel claimed Chappars’ writing was so deficient that his entire lawsuit should be dismissed.

In a Jan. 5 filing, Chappars wrote a run-on sentence that spanned more than two pages. Above the Law has the story and the brief.

Chappars filed a motion to strike that defense, and included the lengthy sentence in support of the motion. Part of the sentence reads:

“I hope the judge does not allow defendant to prevail on this affirmative defense which is as  worthless as his other defenses and they should just pay the dough because I just would never resort to stream of consciousness or use run-on sentences of otherwise be verbose but I suppose that’s why we have judges who have to make tough decisions and I feel sorry for the judge anyway because he is a Browns’ fan and suffers like everyone else who has the misfortune to follow that inept team for decades and decades.”

Chappars also attached a parody scientific paper, written by a Ph.D. student who became a Google engineer, that consisted of confusing diagrams and the word “chicken” repeated over four pages.

Subashi tells the ABA Journal in an email that he really got a kick out of Chappars’ response. “As I have told Tim, I thought his motion was one of the funniest and wittiest legal documents I have ever read,” Subashi said.

“I had added the additional verbiage to the Sixteenth Defense to see if I could get a rise out of Tim (we have had cases against each other for years, and I have the highest personal and professional regard for him),” Subashi says. “We lawyers tend to take ourselves way too seriously, so this was a welcome departure from that trend.”

Subashi still contends that Chappars’ complaint violates procedural rules because it does not comply with the requirement that it be “simple, concise and direct.” But he is dropping assertions about run-on sentences, verbose allegations and stream-of-consciousness rhetoric.