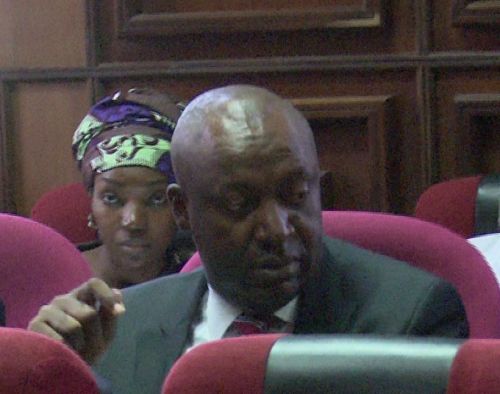 Abuja-based lawyer, Edidiong Idiong, has been re-arraigned before an Abuja Federal High Court over alleged diversion of weapons purchase funds.

The lawyer however pleaded not guilty to the offences.

In his ruling Justice Gabriel Kolawole granted bail on the terms already set by another judge of the FCT High Court.

Ediong was earlier arraigned in November, 2016 alongside former aide to Dasuki, Col. Nicholas Ashinze and Austrian, Wolfgang Reinl, the General Manager of Geonel Integrated Services Ltd, and four other companies.