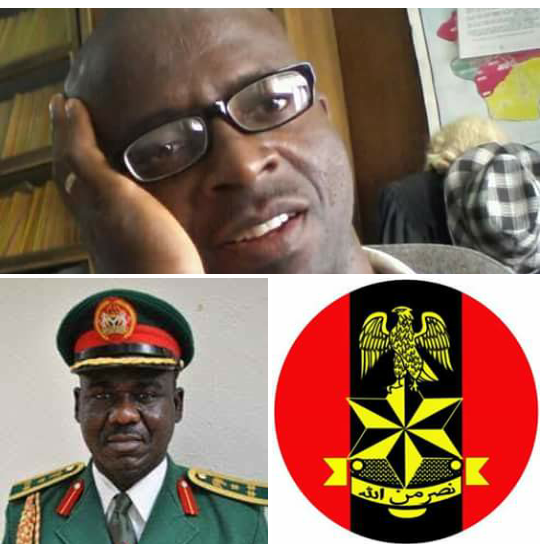 The suit with number FHC /CS/AWK/115/2017; Nwafili Okwuosa Esq vs. Nigerian Army Council & Attorney General of the Federation was brought by an Originating Summons, before a Federal High Court, Awka Division, Anambra State seeking, amongst others:

(i) A declaration that Arabic is not an official language for the conduct of official businesses in Nigeria;

(ii) A declaration that the writing of the motto of the Nigerian Army on her logo in Arabic is illegal and unconstitutional, in the light of provision of Section 10 of the Nigerian Constitution 1999 (as amended); and

(iii) An Order compelling the Army to rewrite, in English, the motto on her logo and effect same in all her official documents.

The Originating Summons has been adjourned to the 6th of December, 2017 for hearing. 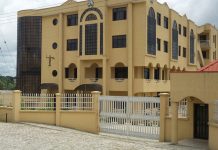