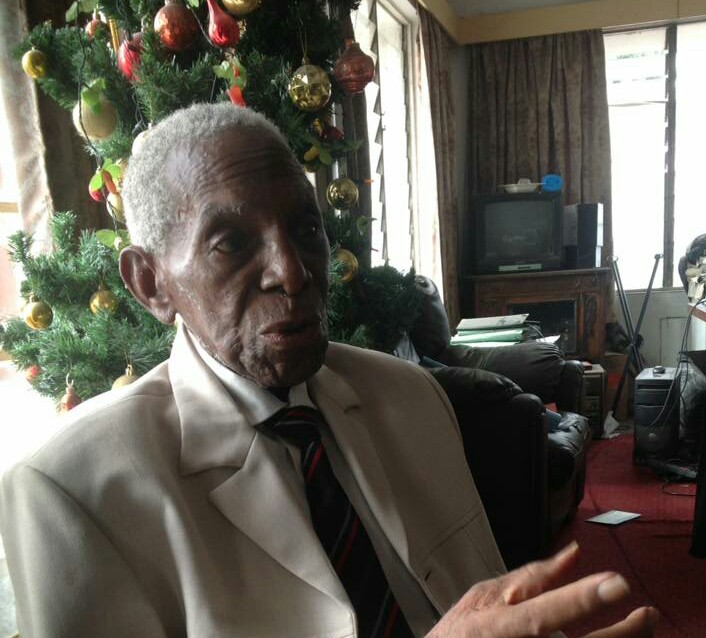 89 years old Pa Tunji Gomez (aka It’s a Matter of Conscience) is a Bar Leader, Veteran Activist and Life Bencher who has practiced law for 56 years.

Pa Gomez was born in 1928 to the Doherty and Gomez family of Lagos State. He was raised in Lagos and attended CMS Grammar School, Abeokuta Grammar school and entered Kings College Lagos in 1944. He led the 1948 strike at Kings College which turned around the fortunes and prestige of the school. It was in the process of defended the case filed against the students who led the strike action in Kings College that he was influenced to study law by  the European lawyer, Mr. Alex Taylor who represented the students of  Kings college in court pro bono.

Pa Gomez was called to bar in England in 1961. Upon his return from England, he joined the Firm of M. A Odesanya & Co where he had his pupilage with the likes of Simon Olakunle SAN and Fola Shasegbon before setting up his own practice.   As a junior, Gomez was in the team of lawyers that defended late Chief Obafemi Awolowo in his trial in the celebrated treasonable felony case of 1962.

Pa Gomez has been an activist and a very outspoken lawyer. He was the first lawyer to ever take the military Government to court in the famous case of Madam Shapara vs. Lagos State Government.

He is the Chairman and lead protagonist of the group “Movement for the Abolition of SAN”. In August 2009 during the Nigerian Bar Association’s Annual General Conference, held in Lagos, Pa Tunji Gomez moved a motion, for the abolishment of the rank of the Senior Advocate of Nigeria (SAN) in the legal profession a motion which raised and has continued to raise divergent opinion in the profession. He eventually went to court seeking an order of court to declare as null and void, section 5.1 of the Legal Practitioners Act and the Legal Practitioners Rules which established and regulates the award of SAN.

In 2013 he represented about 5 lawyers against the NBA  over  the alleged increase in lawyers’ practicing fee. He is also among those agitating for a better welfare for young lawyers.

Pa Gomez is a yoga expert and has remained very active and strong even at his age. 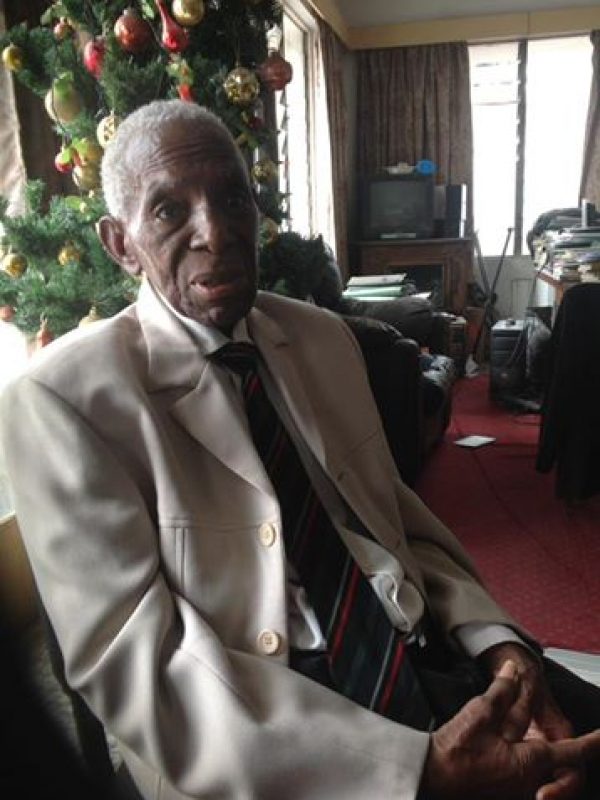 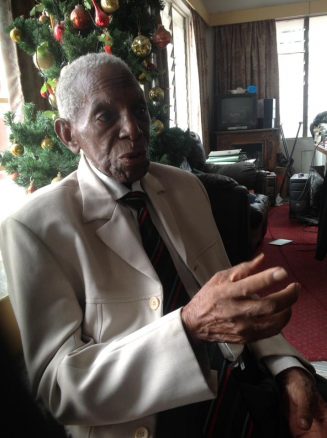 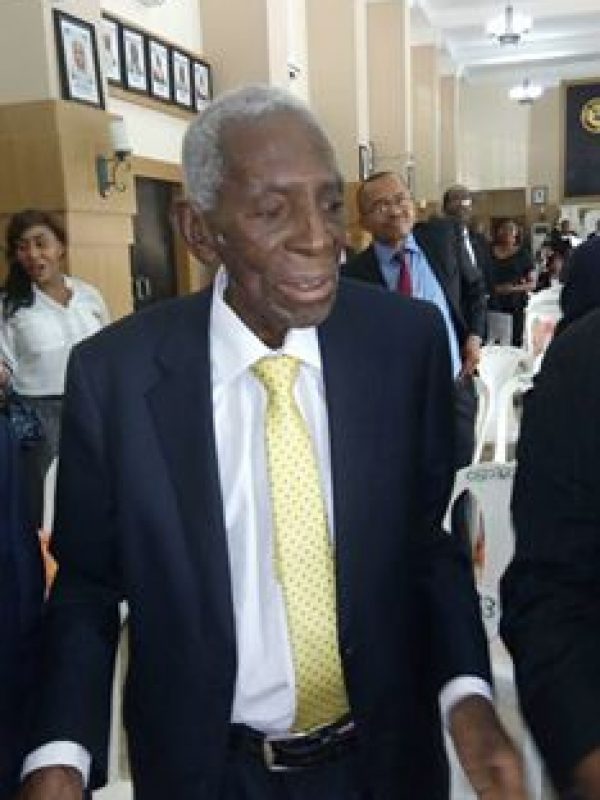 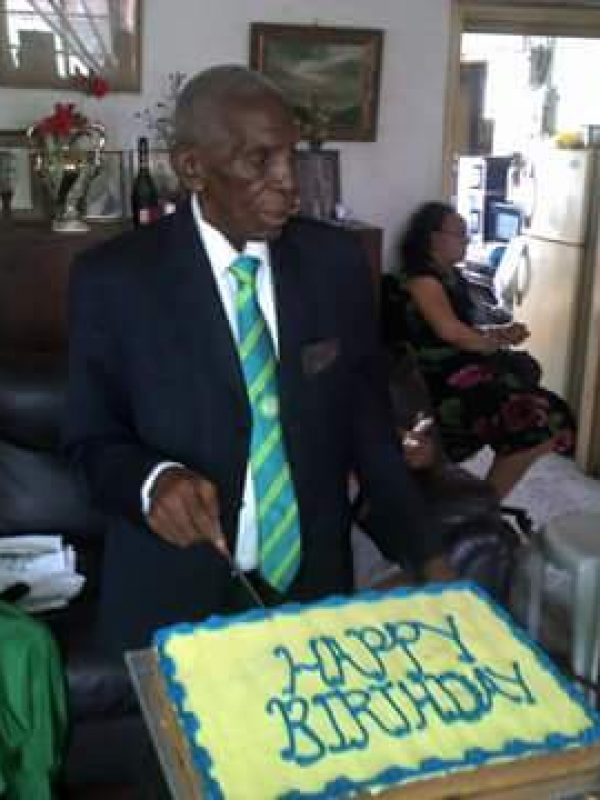 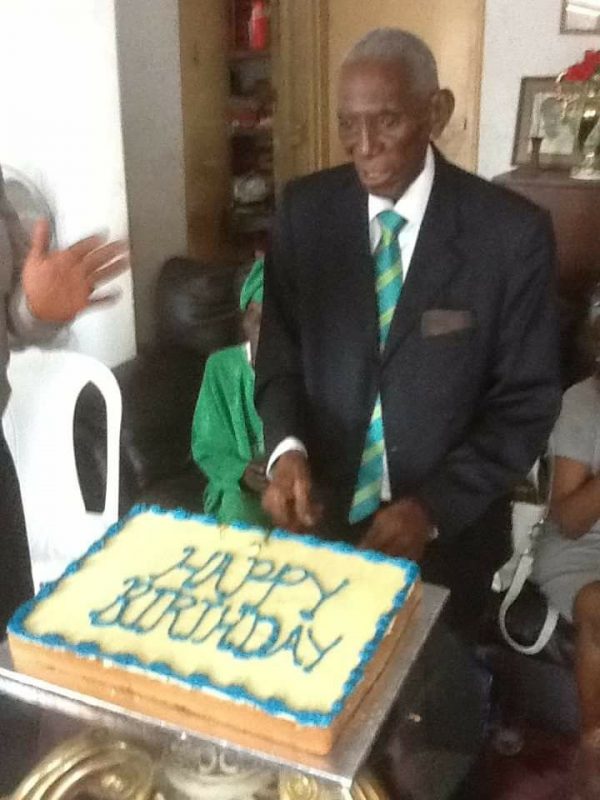 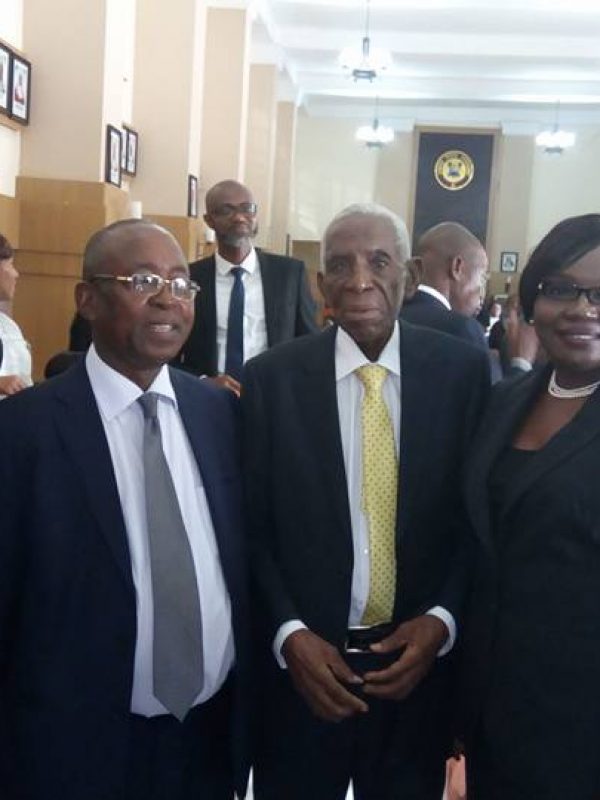 Thanks to Squip Magazine