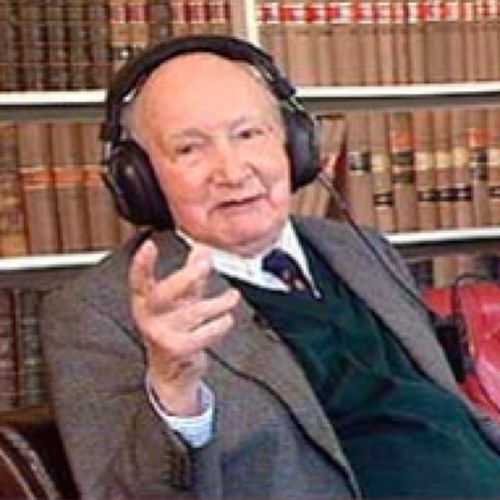 We thought this piece would make your day as we celebrate the 18th Anniversary of Lord Denning’s death.

Lord Denning, the most celebrated English judge of the 20th century, died on 5th May, 1999 just six weeks after his 100th birthday, leaving an unprecedented mark on the development of English law.

A judge for 38 years, he was known as “the people’s judge” for his willingness to override precedent to do what he saw as justice and for his simply-worded judgments delivered in a Hampshire burr.

An early judicial activist, Lord Denning foreshadowed the move towards moulding the law to suit changing times and circumstances, in a period when most judges adhered to precedent.

He won a place in the affection of lawyers and the public probably unmatched in the history of the judiciary. Many lawyers regard him as the greatest judge of the century.

But others felt he too often allowed his prejudices to influence his interpretation of the law, and introduced an uncertainty which made it difficult to predict outcomes and settle cases.

Lord Hailsham, when Lord Chancellor, said: “The trouble with Tom Denning is he’s always re-making the law and we never know where we are. After his demise, Lord Hailsham had thi to say about Lord Denning ” He was obviously a very great judge and he will go down in history as one of the great and controversial judges of the 20th century”.

As Master of the Rolls, he headed the civil side of the Court of Appeal for 20 years the most influential post in English law exerting an enormous influence on the development of the law from the 1960s to the 1980s. His judgments were often overruled by the House of Lords, but in many cases prompted a later change in the law by Parliament.

He was the last judge to have the right to stay in the job for life. He joked that he had “every Christian virtue, except resignation”. But his eventual decision to retire in 1982 aged 83 was sparked by controversy over remarks he made about black jurors, and illiberal comments in his declining years took some of the shine off his reputation.

Lord Denning died peacefully at the Hampshire county hospital in Winchester. Tributes came from, judges, lawyers, and from the Prime Minister, who revealed that he had appeared before Lord Denning as a young barrister.

Tony Blair said Lord Denning was one of the great men of his age. “He was always the soul of courtesy, helping out young barristers or someone with a hopeless case and some time I was both.

“His judgments were a model of lucidity. He was prepared to use the law for its true purpose in the interests of fairness and justice. He had a tremendous feel for ordinary people.”

Lord Irvine said: “The name Denning was a byword for the law itself. His judgments were models of simple English which ordinary people understood.”

The son of a draper, Lord Denning came from an unusually humble background for a senior judge of his time. At the time a strong regional accent was seen as a disqualification for the higher judiciary, but Tom Denning’s first class brain took him to the High Court bench at 45.

He was quickly promoted to the Court of Appeal and became a law lord at 58, moving to head the Appeal Court five years later.

He first came to prominence in 1963, when he was asked to carry out an inquiry into the Profumo scandal. His report on the War Secretary’s affair with a prostitute was full of what one commentator called “lip-smacking relish”.

In celebrated judgments he championed the deserted wife, giving her an equity in the family home held in her hus band’s name, and was the first to use the dusty law of trusts to create property rights for cohabitees, long before cohabitation was common. He also relentlessly overturned decisions of the war pensions tribunal refusing applications for pensions.

But his own prejudices could come out. One of the most notorious judgments concerned a student teacher sent down for having sex with her boyfriend in her hall of residence. Lord Denning strongly approved, saying a young woman who behaved in such a way would never have made a teacher.

He took to writing books, reminiscing about his career and calling for changes in the law. It was one of these, published in 1982, which led to him stepping down as Master of the Rolls.

He suggested that some immigrants might not be suitable as jurors, and that black defendants in a trial arising out of the Bristol race riots in 1982 had used peremptory challenges to pack the jury with “as many coloured people as possible”.

Two black jurors threatened to sue him for libel.

In retirement, always ready to furnish journalists with a quote, he ran into even more controversy for ill-judged remarks in interviews. In one he told how donning his black cap to pass a death sentence had never troubled him.

He added: “We shouldn’t have all these campaigns to get the Birmingham Six released if they’d been hanged. They’d have been forgotten and the whole community would have been satisfied.”

He was also quoted as saying the Guildford Four were “probably guilty” and referring to European Commissioner Sir Leon Brittan as a “German Jew”.

In 1980 he upheld an appeal by West Midlands police against a civil action by the Birmingham Six over injuries they received in police custody. To accept that the police were lying would open an “appalling vista,” he said. But 11 years later he admitted he was wrong, saying the West Midland detectives had “let us all down”.

In his 90s, he hurled himself into campaigns to save his old village school from developers and to preserve public rights of way around his village.

The Lord Chief Justice, Lord Bingham, said: “Lord Denning was the best known and best loved judge of this, or perhaps any, generation. He was a legend in his own lifetime”.

 Established the “deserted wife’s equity”, giving her the right to remain in the matrimonial home.

Ruled that an unmarried partner who contributes to buying or improving the home may claim a share under trust law.

 Invented the Mareva injunction, which freezes assets such as a bank account to pending litigation.

 Allowed Sir Freddie Laker to compete against British Airways, a ruling that paved the way for cheap transatlantic flights.

 Decided that if a man was fit when he joined the armed forces and unfit when he left it was up to the Government to disprove the disability was due to his service, not to the man to prove it.

 Held for the first time that a local council should be liable for the negligence of a council surveyor “in passing work as good when in truth it is bad”.

Held that where someone loses out through relying on a negligent misstatement, the person who made it should be liable. 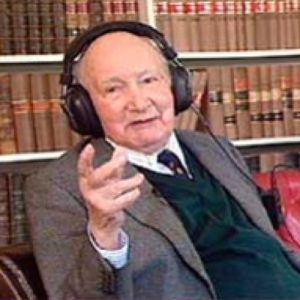 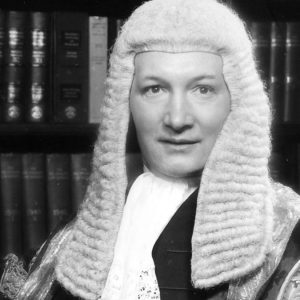 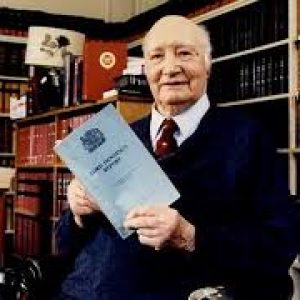 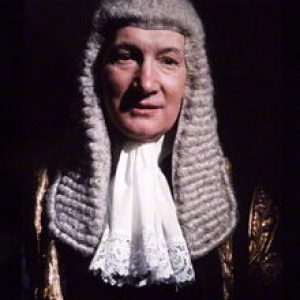 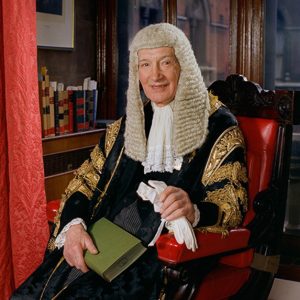 Which Country is this Justicia From?

Lagos Speaker And I Were Called To Bar Same Day –...