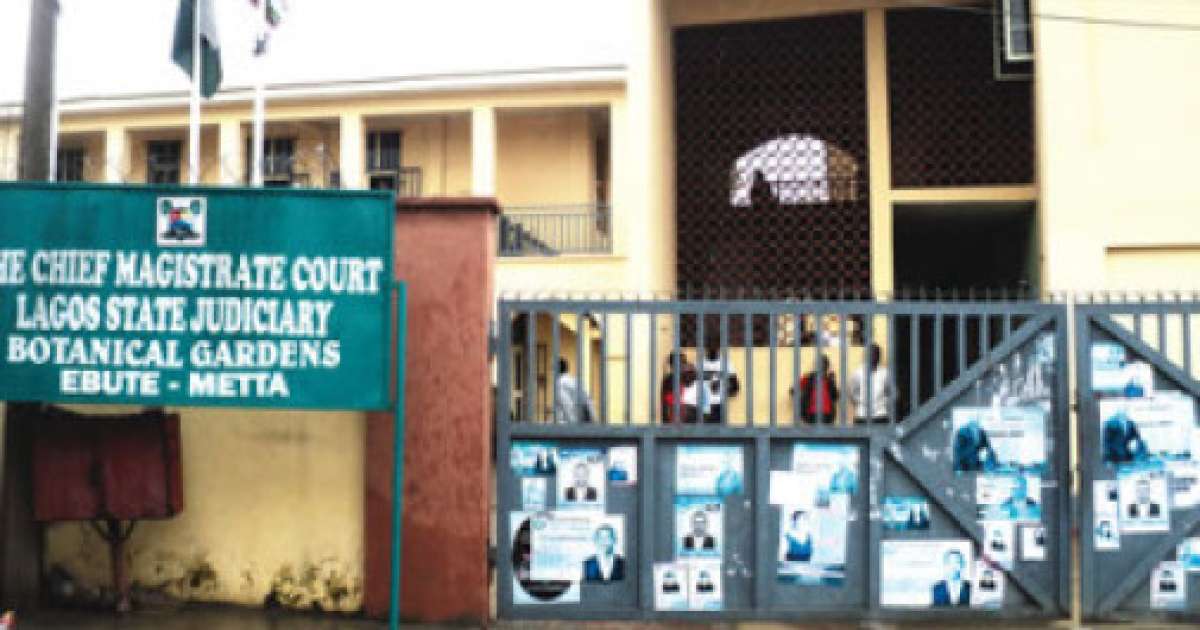 A 54-year-old community leader, Peter Igboeli, was on Friday brought before an Ebute Meta Chief Magistrates’ Court for allegedly punching and breaking two of the wife’s fingers with pestle. The accused is facing a two-count of assault and threat to life.

He, however, pleaded not guilty to the charge.

The prosecutor, Sgt. Kehinde Omisakin, told the court that the accused committed the offences sometime in April 2013 and in June 2017, at Trade Fair Complex, Alaba, in Lagos.

The Chief Magistrate, Mr A.T. Elias, granted the accused bail based on self-reconnaissance and adjourned further hearing until Aug. 7.