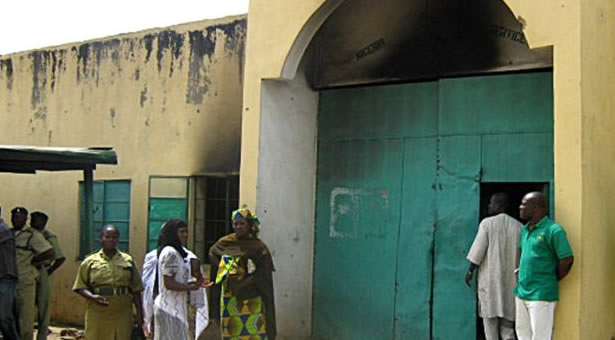 The Magistrate, Mr B. A. Sonuga, sentenced Useni  without an option of fine after he pleaded guilty to a two-count charge of conspiracy and stealing.

“Upon the plea of guilty, the confessional statement of the accused and the facts adduced by this court, the accused is guilty as charged.

Sonuga held that the sentence would take effect from April 21.

Earlier, the prosecutor, Sgt. Friday Mameh had told the court that the accused committed the offences with two others still at large on April 19, at No. 1, Ligali Ayorinde St., Victoria Island Lagos.

He said a security guard reported the matter at Maroko police station after he apprehended the accused when he was leaving the premises with the stolen items.

Mameh tendered the statement of the accused and the bond showing the release of exhibits to the court,  and they were admitted in evidence.

The accused, before his sentence, pleaded for mercy, promising not to indulge in any crime again.

The Person we need as the Next NBA President – Yunus...