Home News Mother on Trial for Selling Baby After Birth 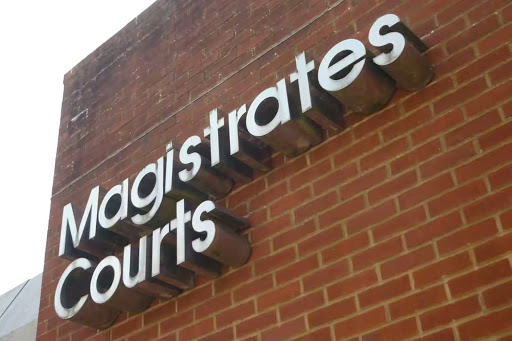 Two persons, Sewuese Orbunde and Victor Godwin, were on Thursday arraigned in a Makurdi Magistrates’ Court for selling a baby after birth.

The duo were charged with criminal conspiracy and concealment of birth punishable under sections 97 and 240 of the Penal Code Laws of Benue, 2004.

The Prosecutor, Insp. Gabriel Agbadu, told the court that the case was reported at the State CID, Makurdi, on February 23.

He said that Terver stated that Orbunde was carrying a pregnancy as at December 2016 when she travelled to Port Harcourt only to return to Makurdi on January 3, 2017, without the pregnancy and without a child.

The prosecutor said that the complainant also said that investigation by him revealed that Orbunde conspired with the second accused person, Hembadoon, and sold the child after birth.

Agbadu said the accused persons and Hembadoon were arrested for committing the crime during a police investigation.

He said that Hembadoon took ill and was released but assured that she would be arraigned as soon as she recovers from the illness.

When the case came up for mention, the two accused persons pleaded not guilty to the charges against them.

The Magistrate, Mrs Felicia Ikyegh, granted bail to the accused persons in the sum of N30,000 each with a surety each in like sum.

Ikyegh adjourned the matter till March 23 for further mention.