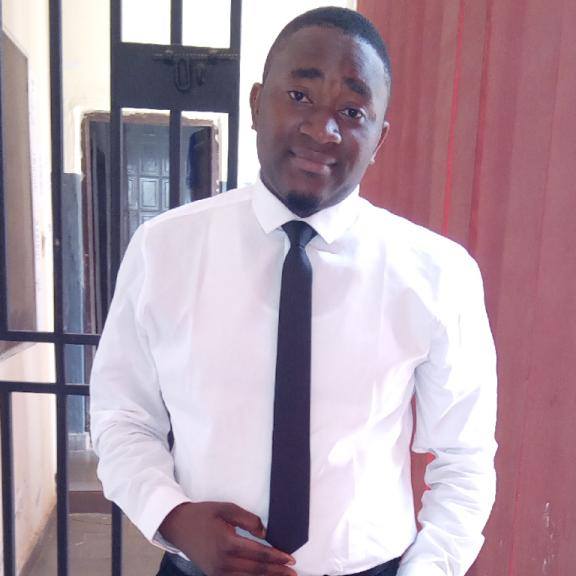 Mr. Kenny Tola Adeyemi has argued that the Legal Practitioners Privileges Committee (LPPC) would be violating the extant laws if they appoint less than 30 SANs in 2017.

The powers of the Legal Practitioners’ Privileges Committee, a body established under S 5(3-7) of the Legal practitioners act with specific objectives outlined in Paragraph 3 of the Guidelines for the conferment of the Rank of Senior Advocates of Nigeria is not in any unclearness. This is law as it is.

Overtime, this esteemed committee has perfumed its duty of conferring the rank of a senior Advocate of Nigeria on any Legal practitioner who meets the eligibility as stipulated in paragraph 1, 18 and 19 of the Guidelines almost excellently.

Curiously, since making the Guidelines in 2013, it is pertinent to say that the LPPC has perhaps not intentionally, deviated and disregarded its own Guidelines by adopting some remote measures to determine the number of applicants to be so appointed each year.

Whereas, paragraph 5(2) is clear as shortlisted applicants not exceeding three times of applicants to be appointed, I make bold to say that it is the threshold; the standard and the LPPC must not elect to do anything contrary. In years past, the committee had always shortlisted candidates and on its own frolic appointed some numbers of Legal practitioners as SAN.

Surprisingly, there is an upsurge in the number of shortlisted candidates for the year 2017. The LPPC unveiled 91 Legal practitioners and accordingly requested for public complaints against any of the shortlisted candidates. The magic intended to be performed by the LPPC this year is largely unknown to many Legal practitioners but it is expected that for the first time in many years, the Esteemed LPPC shall comply with its own Guidelines and appoint not less than 30 senior advocates of Nigeria for the year 2017 having shortlisted 91 Legal practitioners. When this is done, I can then say the LPPC is no longer doing an almost excellent job but an excellent job.