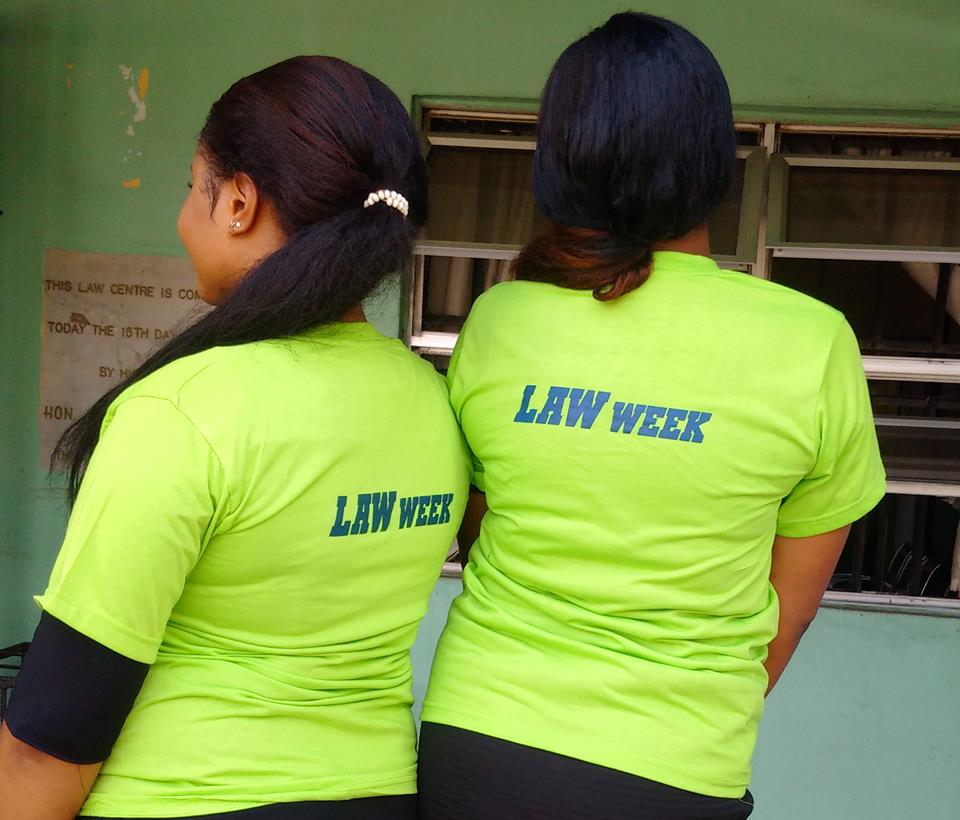 The Nigerian Bar Association Aba Branch  has commenced its 2017 Law week which promises to be both Educating and Entertaining. The event which commenced 19th of June has the following activities lined up:

Meanwhile, the election of new executive members of the Bar Branch which is scheduled to hold on 30th June during the week long event on 3oth of June has the underlisted vying for the various Exco positions