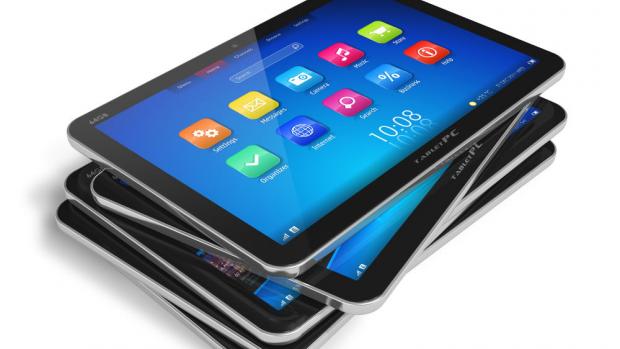 The promise made by the President of the Nigerian Bar Association (NBA), A. B. Mahmoud, OON, SAN, during his electioneering campaign that the problem often encountered by conferees on the distribution of Conference materials will be a thing of the past, is becoming a reality.

The first step towards the fulfillment of this promise was the arrival of the first batch of the tablets of knowledge that will change the face of legal practice in Nigeria. The tablets were delivered to the Technical Committee on Conference Planning (TCCP) in Lagos last Thursday.
As at the time of writing this report, arrangement is on top gear to dispatch the batch to branches in the Northern part of the country for onward distribution to collection centres, prospective conferees had chosen during registration.

It will be recalled that, the TCCP Chairman; Prof. Koyinsola Ajayi, SAN, at Lokoja NEC, did promise that every conferee will be entitled to a tablet which will have the full complements of Law Reports of Superior Courts, LFN, Commercial Law Reports, Rules of Superior Courts, with annotated cases and law reports of courts from some Common Law jurisdictions powered by LegalPedia and enabled with Airtel sim cards.

The Chairman reiterated that all Legal Practitioners who have registered for the Conference should look forward to receiving their tablets in the various locations without rancour. The distribution will commence on the 5th of August and will last for ten days.

How to Smoothen the Relationship Between the Bar and Law Enforcement...