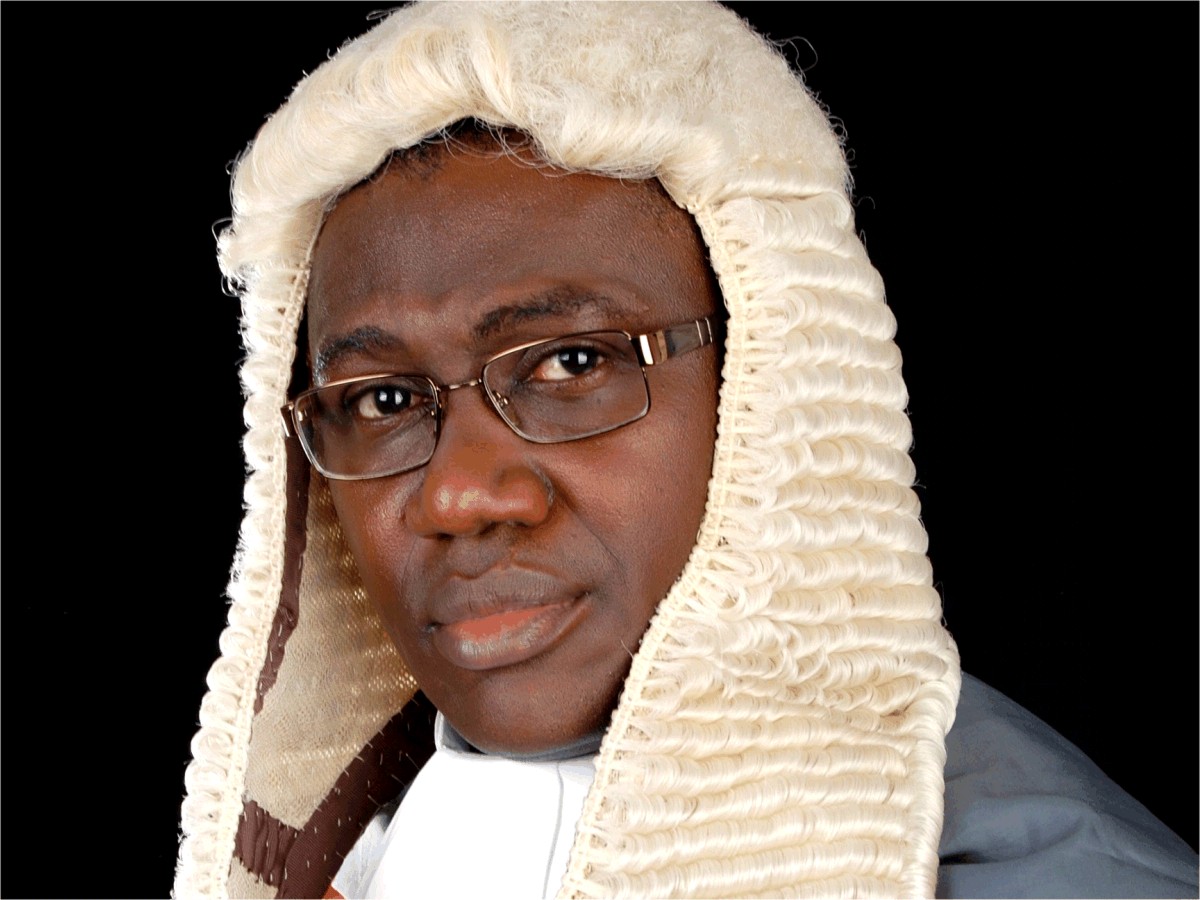 THE IMPACT OF “MEDIA TRIAL” ON THE CONSTITUTIONAL PRESUMPTION OF INNOCENCE – A PAPER PRESENTED BY: HON. JUSTICE PETER A.AKHIHIERO LL.B (Hons.) Ife; LL.M Lagos; B.L. (JUGDE, EDO STATE HIGH COURT) AT THE 2017 LAW WEEK OF THE BENIN BRANCH OF THE NIGERIAN BAR ASSOCIATION HELD ON TUESDAY THE 9TH OF MAY, 2017

Thus, it is all about balancing the right of the accused to a fair trial by enforcing his presumption of innocence with the right of the members of the public to comment fairly on matters of public interest arising from the trial.

This naturally raises some salient issues relating to the integrity of our courts and the media. Our courts must be manned by men and women of unquestionable integrity. They must be experienced enough to hold the scales of justice to balance conflicting interests. They must be courageous enough to resist the external influence of public opinion emanating from the media. The judge must not make his findings based on the popular sentiments expressed in the media.

Sometime in 1975, one Prince Felix Osadolor (alias Afro) was standing trial for armed robbery before the Midwest Robbery and Firearms Tribunal. The electronic and print media were all awash with negative stories of his alleged criminal exploits before his trial. In the eyes of the public his guilt was a foregone conclusion. On the day of judgment the Tribunal presided over by the late Justice Ayo irikefe held that although Afro was very notorious in the eyes of the public, he was not guilty of the charges preferred against him. The judgment sparked an outrage from the public. But the maxim is: Fiat Justitia Ruat Coelum (Let justice be done even though the heavens fall).We need judges and magistrates of such caliber who can withstand the pressure from the public.

Coming to the media, they must raise a crop of responsible and seasoned journalists who are subjected to continuous and intensive training to meet with global best practices in the profession. They should be conversant with the essential aspects of Media Law particularly in the area of defamation and contempt of court.

Legal Practitioners should abide by the code of conduct and the ethics of the Legal profession and must avoid making utterances in the media that will be prejudicial to trials in court. They must not incite the public against the courts by their conduct or utterances.

I will conclude with the immortal words of Lord Denning, Master of the Rolls in the case of: R vs. Commissioner of Police of the Metropolis:

“All we would ask is that those who criticize us will remember that, from the nature of our office, we cannot reply to their criticisms. We cannot enter into public controversy. Still less into political controversy. We must rely on our conduct itself to be its own vindication.”