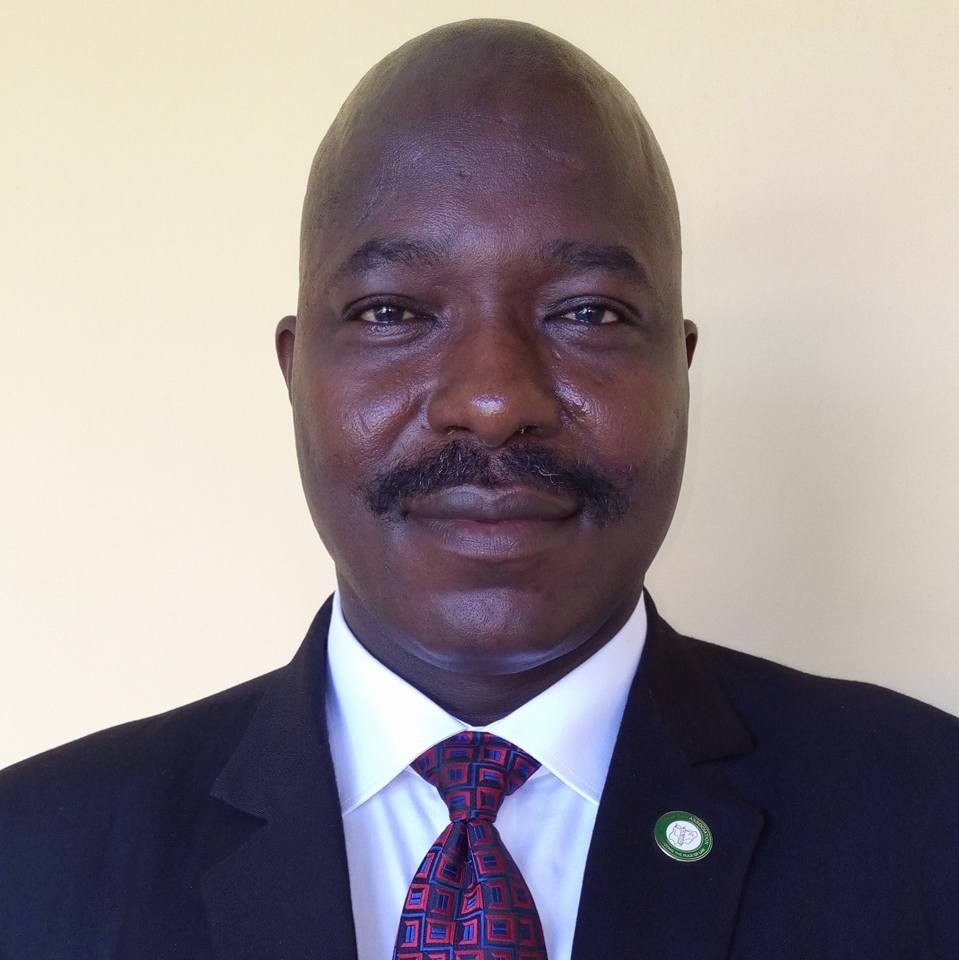 The Nigerian Bar Association, Ekiti chapter, has urged Lawyers practicing in the State to offer  free legal services to those whose rights were being abridged on account of poverty.

The body lamented the increasing level of injustices against Nigerians  in spite of the fact that the country operates democracy, urging its members to join the fray as ministers in the temple of justice to stem the tide of such unwholesome practices in the interest of peace and unity.

The Chairman of NBA, Ado Ekiti chapter, Mr Gbemiga Adaramola said this in Ado Ekiti, on Tuesday during  one of the programmes lined up to commemorate the 2017 NBA Law Week.

Also, a chieftain of the All Progressives Congress (APC) and governorship aspirant, Mr Kola Alabi, has called for capital punishment for those trampling on the people’s rights,  particularly those breaching the rights of Nigerians through corruption, describing it as the best  way to curb the menace.

Adaramola, who doubles as the Director of Prosecution in the State Ministry of Justice, said the ‘pro bono’ services became imperative to prevent poor Nigerians, who cannot afford legal fees from being cheated by the rich citizens.

He urged the public to exploit the opportunity of the Departments of Legal Aide Council and Citizens’ Rights  in the State Ministry of Justice to get free legal aids on issues that border on their rights.

The NBA boss also advised the public to report any lawyer suspected of corrupt practices to the NBA Disciplinary Committee for proper action or to any of the branches in the State.

He said: ”Part of our tasks is to offer free legal services to  the poor, we must protect their rights because this is where social unrest starts from. When people are being cheated, the accumulation of it over time caused  public unrest and all forms of crimes”.

In his submission, the APC  chieftain  told the Federal Government to see human rights protection as a priority, saying this remains the best way to bridge the gap between the rich and the poor.

Alabi , who spoke in Ikere Ekiti, on Tuesday, said  human rights abuses has been the main problem bedeviling the nation, advising that such trend must be halted to prevent future calamity.

“Part of human rights abuses is for somebody to be elected a governor, senator or president, only to get there and start  accumulating wealth for himself and family. What is  the essence of a governor or president that cannot provide good roads, employments and good lives for citizens but only stocked multi billion naira in accounts ?

“Let me say expressly that if you cannot meet all the foregoing after being elected, I see it as a flagrant abuse of the people’s rights and such people should be treated the way they treat corrupt people in China, Indonesia and Japan”.