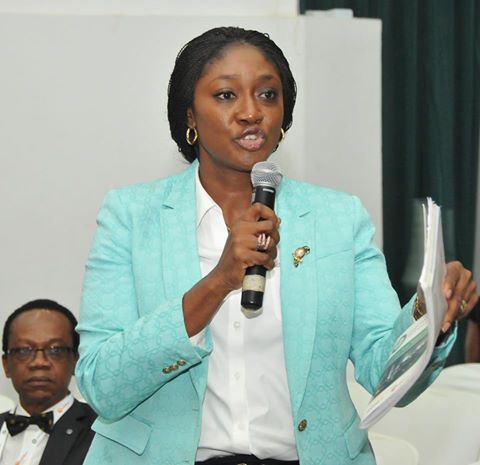 The Executive Director of the Nigerian Bar Association (NBA), Mrs Eire Ifueko Alufohai, was honoured, today, with a befitting valedictory send forth event following her voluntary disengagement from the apex administrative seat of the Secretariat.

Speaking at the farewell ceremony, Alufohai said her two-and-a-half year experience as NBA’s Executive Director had been enriched with a thorough appreciation of Bar administration, and it was time for he to move up to higher challenges in life. She however admonished the staff to work harder to sustain the legacy she was leaving behind.
“My advice to you is to work hard,” she said. “Your work will speak for you.”
NBA President A.B. Mahmoud OON, SAN said, the Secretariat would miss a pleasant person in the exit of Mrs.Alufohai.
The General Secretary, Isiaka Abiola Olagunju eulogized Mrs. Alufohai’s affable character, saying that she would be leaving behind a gap that would be hard to fill.
Salamatu Sidi, who had been appointed Acting Executive Director said that Mrs. Alufohai brought stability to the secretariat.

The President, A. B. Mahmoud (SAN) and the General Secretary, Isiaka Abiola Olagunju, in turns, presented her with gifts.⁠⁠⁠⁠ 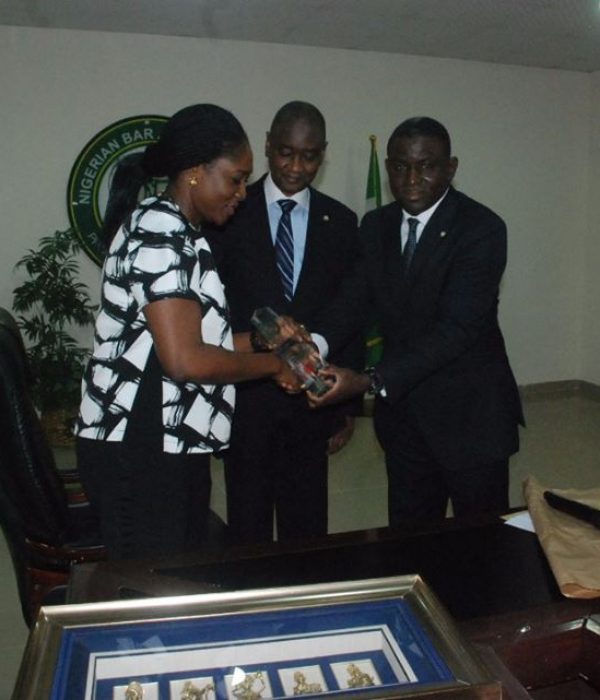 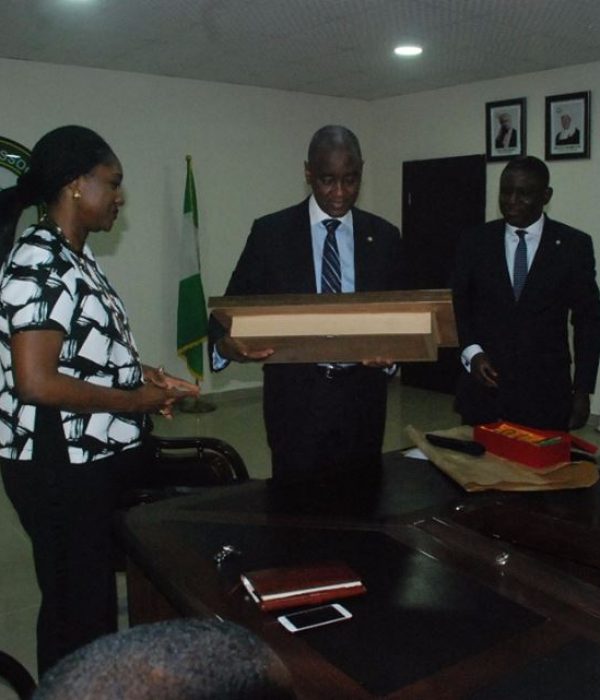 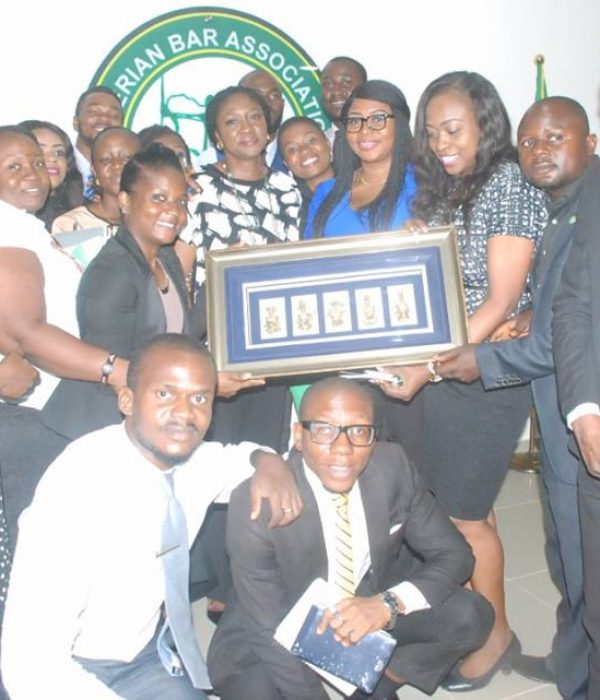