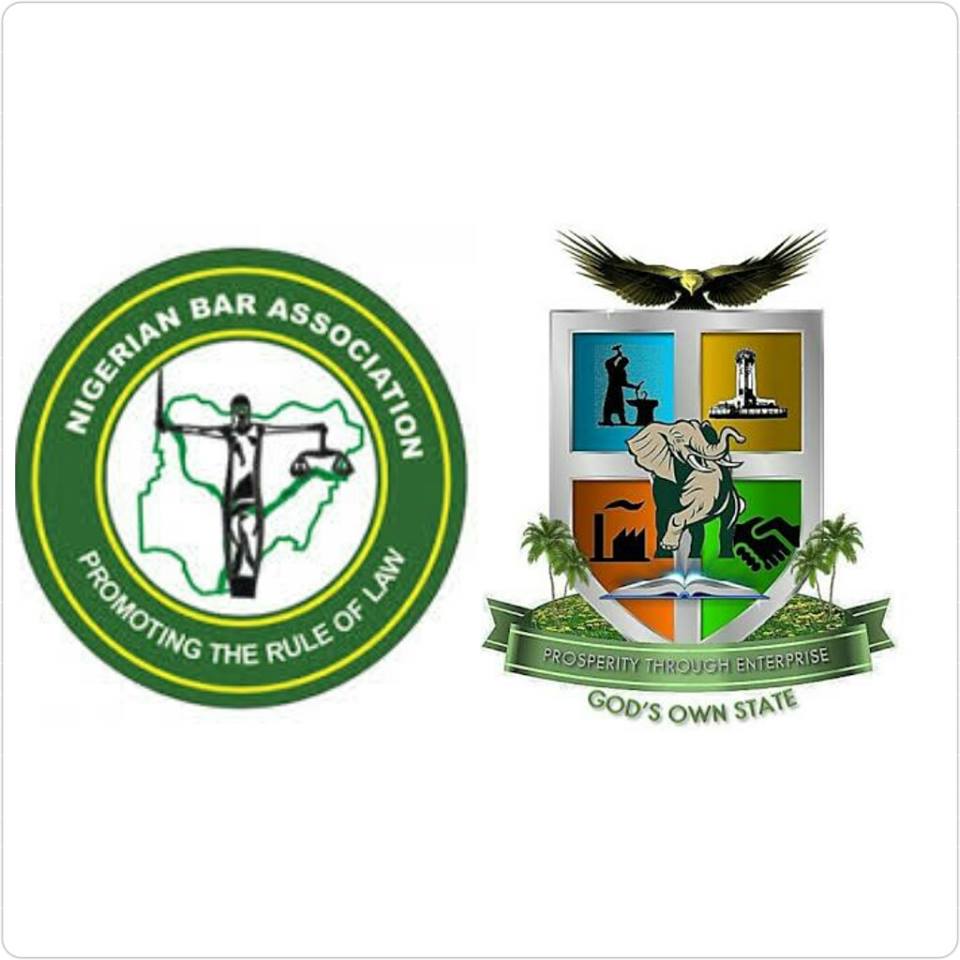 The  Executive Governor of Abia State, His Excellency, Dr. Okezie Victor Ikpeazu, Ph.D is scheduled to perform the ceremonial kick-off of the Chief Arthur Obi-Okafor, SAN sponsored football tournament between the NBA Aba Branch team and their Umuahia counterparts.

All delegates to the NEC meeting are expected to arrive from 1pm while the novelty match is expected to start at 4pm, at the Abia State Polytechnic, beside Eldorado Events Centre on Aba-Owerri Road.

The President of the NBA, A. B. Mahmoud, OON, SAN is expected to pay a courtesy call on the Executive Governor during the 3 days NEC Meeting.

The main business of the NEC meeting will begin by 9am on Thursday, March 2, 2017 and the agenda includes: the NEC opening Prayer, reading and adoption of the minutes of the last meeting, matters arising from the minutes, the Address of the President of the NBA, the presentation of reports from the national Secretariat, other Sections of the NBA, Fora, Committees and work groups, state of the nation and general matters.

An official statement which has since been communicated to all NEC members reads:

“This meeting is for NEC members only, and the participation is limited to national officers, past Presidents, past General Secretaries, Branch Chairmen, Branch Secretaries, and Branch NEC Representatives, co-opted NEC members and pre-registered observers.

The last NEC meeting was held on November 24, 2016 at the Justice Idris Legbo Kutigi International Centre. Minna, Niger State and it recorded 277 NEC members in attendance.