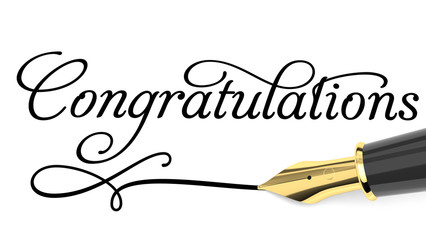 Mr. Chukwuma Ezeala in a show of good sportsmanship has extended a congratulatory message to Mr. Chukwuka Ikwuazom his opponent and winner of the just concluded NBA Lagos General Election. He also congratulated the third opponent  Mr. John Duru for what he tagged “a noble outing”

See his message below:

I wish to thank my Campaign Team for their selfless service and belief in me. May I also appreciate the entire electorate for making their voice heard on who governs the Premier Bar in the next two years.

I congratulate my learned senior and friend, Mr. John Duru for a noble outing.

I heartily congratulate my friend and  colleague, Mr. Chukwuka Ikwuazom for his victory at the poll. May God guide and protect you as you steer the ship of our beloved Premier Bar in the next two years.