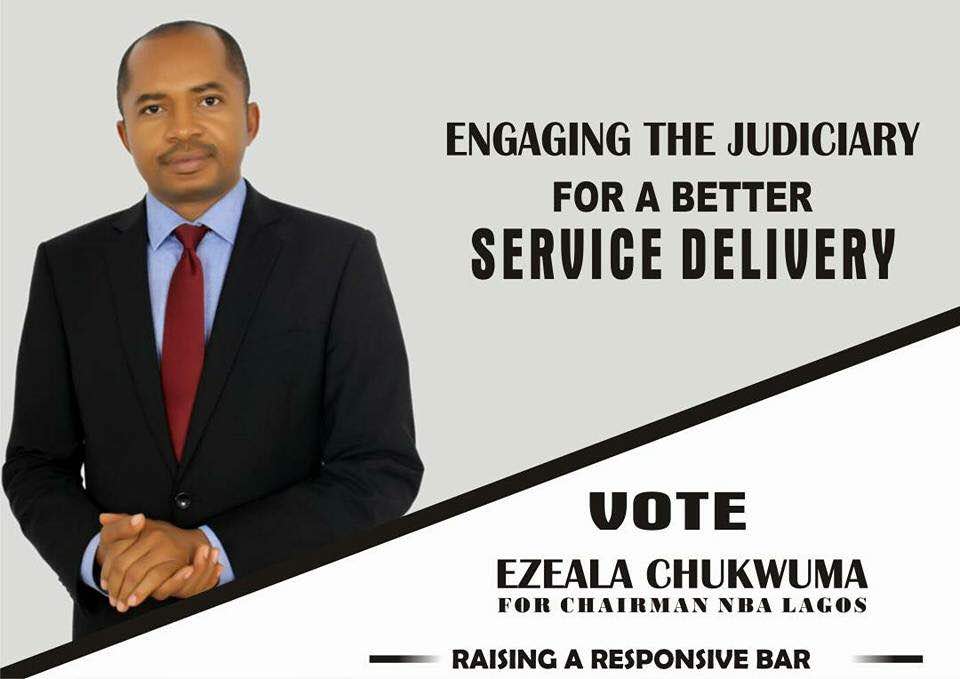 The NBA Lagos Branch Election is scheduled to hold on Thursday, 29th June, 2017. Three aspirants have so far indicated interest to contest the position of the Chairmanship  of the Branch. They are Mr. Chukwuma Ezeala, Mr. Chukwuka Ikwuazom and Mr.John Duru.

We are profiling the contestants in no particular order:

He graduated from the University of Nigeria, Enugu Campus in 1997 and was called to the Nigerian Bar in 1999. He obtained his LLM from the University of Lagos and has an International Leadership Certificate from the International Leadership School, Arlington, VA, USA.  He is a chartered arbitrator, a qualified Mediator/Negotiator and a  Development for Good Governance & Elections, Conflict Resolution Specialist. 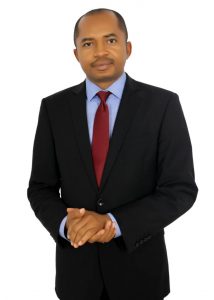