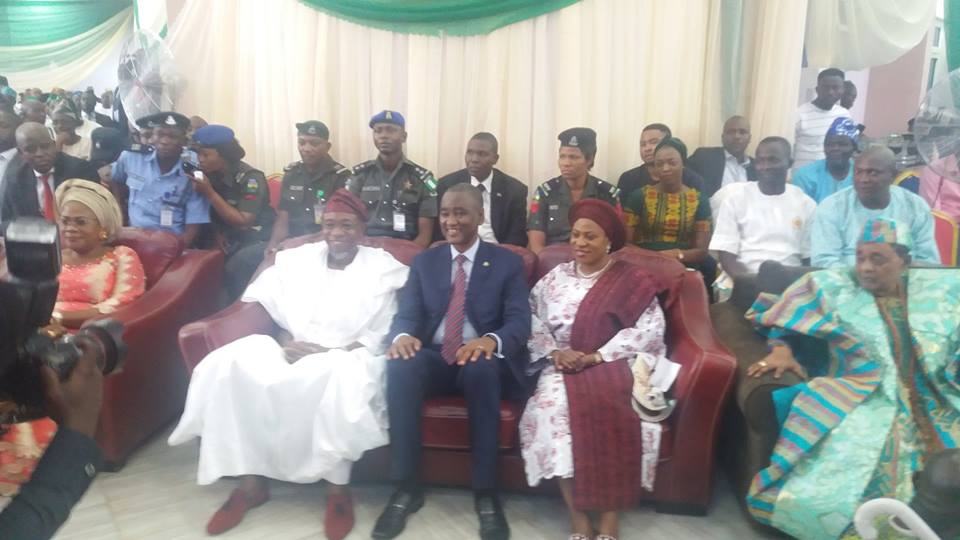 “Honesty, Integrity and Discipline are the hallmarks of good governance and leadership” – A. B. Mahmoud, SAN

Abubakar Balarabe Mahmoud, OON, SAN, President of the Nigerian Bar Association (NBA) has admonished Nigerian Leaders to imbibe and exhibit true honesty, integrity and discipline in their respective offices as these are the hallmarks of good governance and leadership. He made this admonition in his keynote address titled: “Good governance and the challenges of leadership” at the 60th birthday celebration of the Osun State Governor, Ogbeni Rauf Adesoji Aregbesola; which occasion held in Osogbo on Thursday, May 25, 2017.

“I came here in support of good governance,” he told the audience. “I am also turning 60 this year, so is Aliko Dangote and some other great Nigerians. The relevant question we should ask is: ‘Who is a leader? What are the qualities of good leadership? Why is good governance necessary?” He thereafter enumerated the attributes of good leadership and noting that “a leader must be able to accomplish good things for the benefit of his people even against all odds.”

The NBA President further told the gathering that a good leader must demonstrate honesty, sincerity, integrity, maturity and emotional control. Whilst emphasising that self control was a critical element of these enumerated traits, he illustrated using the example of the former INEC Chairman, Professor Attahiru Mega who while releasing the results of the 2015 Presidential elections kept his cool regardless disruptions during the period.

Elaborating further in his address, that good governance is driven by a clearly articulated vision and mission statement, the NBA President described communication as an instrument of good governance, saying that “No matter how great your vision is, if you cannot communicate your ideas, it will not work.”

“Why is good governance so important?” He asked rhetorically.

The prevailing mass poverty, illiteracy and underdevelopment are indices of bad governance and bad government, and ridding a nation of these cankerworms requires a good dose of good governance, which in its most basis sense is the proper application of the human and material resources of any given state for the betterment of the citizens of that state. He argued further that, of the over 160 million Nigerians, about 100 million live on less than one dollar a day, indicating a situation of endemic mass poverty; noting that the situation must be improved.

Whilst commending His Excellency, Ogbeni Rauf Aregbesola for the developmental strides in the State of Osun, the NBA President, relying on facts and figures obtained from the Federal Bureau of Statistics, stated that about 80 percent of the people of the State of Osun have access to clean, portable water as against the situation in some other states, for example, Kaduna State where only about 56.9 percent could access portable water.

Finally, the NBA President said that Nigeria as a country more that strong individuals, needs to build strong institutions on which good leaders would leverage to produce good governance.

The NBA President was accompanied to this celebration by the NBA General Secretary, Isiaka Abiola Olagunju, the Chief of Staff, Office of the President of the NBA, Muritala Abdul-Rasheed, Kunle Adegoke, Ibrahim Lawal, Thanni Olalekan, amongst others. 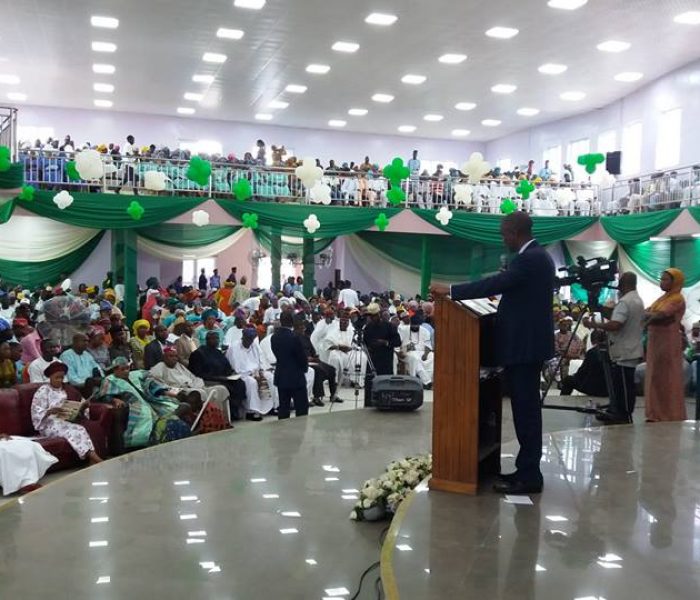 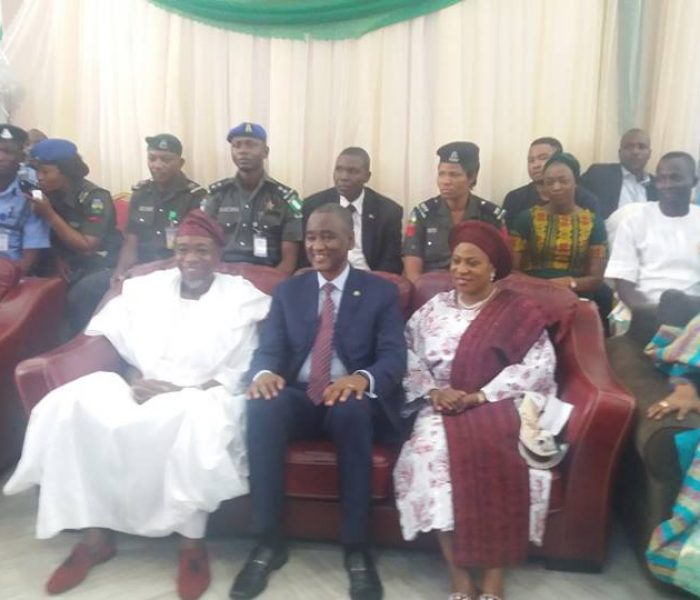 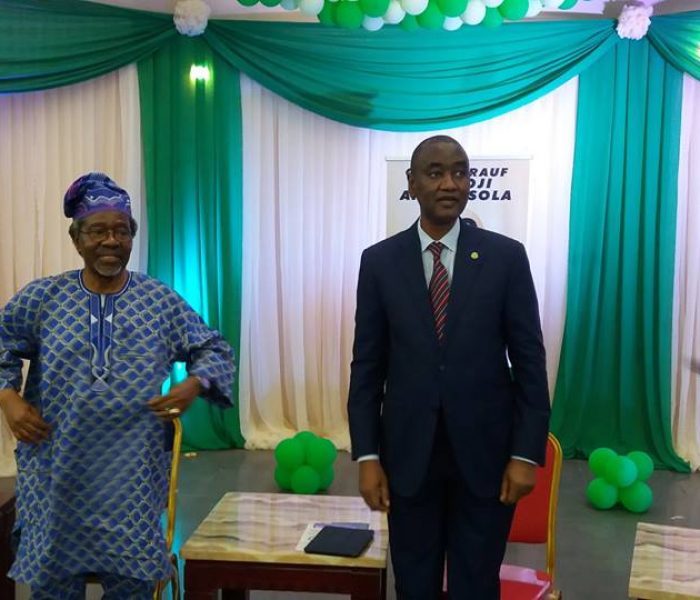 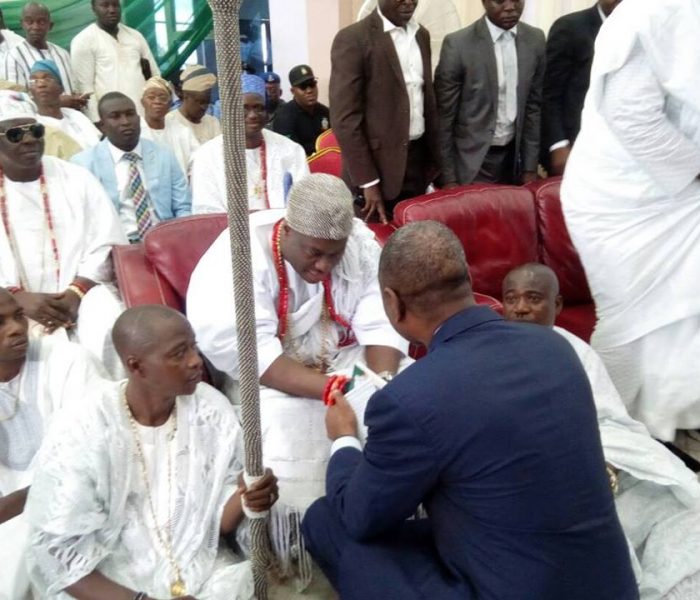 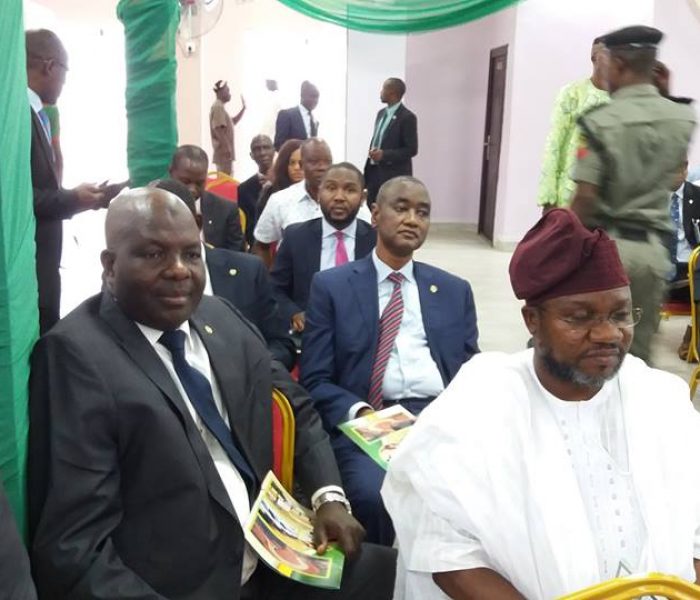