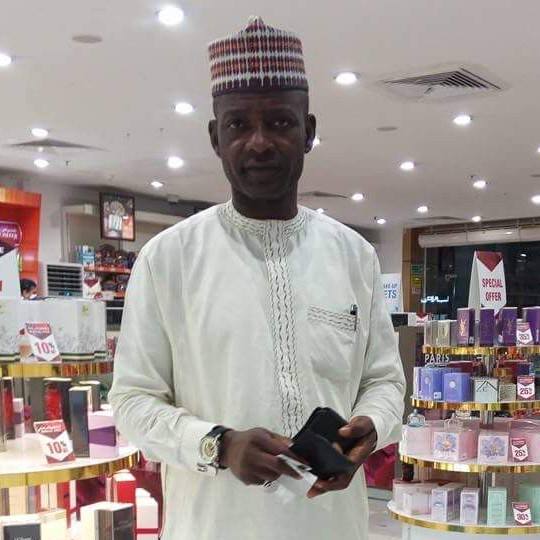 The appointment is contained in a Communique issued by the NFF at the conclusion of its 2017 Annual General Assembly held on Thursday, 19th October, 2017at Crest Hotel, Jos, Plateau State. Buhari’s Silence on Herdsmen Killings Enough Grounds to Impeach Him –...