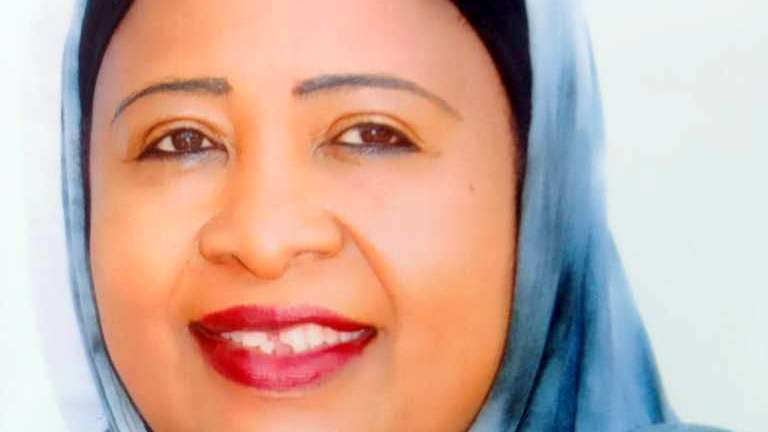 The Chief Justice of Nigeria, Walter Onnoghen, has approved the appointment of a new Chief Registrar for the Supreme Court.

The newly appointed registrar, Hadizatu Mustapha, will assume office on July 1. She is to replace the current Chief Registrar, Ahmad Saleh, who has been appointed the new Secretary of the National Judicial Council, NJC.

A statement from Mr. Onnoghen’s Senior Special Assistant on media and publicity, Awassam Bassey, said Mrs. Mustapha’s appointment was contained in a letter signed by the Secretary of the Federal Judicial Service Commission, FJSC, Bilkisu Bashir. The statement added that the letter was dated May 31.

According to the statement, Mrs. Mustapha’s appointment followed an interview conducted for six applicants desiring to emerge in that position by the FJSC on May 30.

“Until her appointment, Mrs. Mustapha, was the Deputy Chief Registrar of the Sharia Court of Appeal of the Federal Capital Territory (FCT).

“Born in Gwoza in Borno State on the 8th August 1961, Mrs. Hadizatu Mustapha holds a Bachelor of Law (LL.B) degree from the University of Maiduguri which she earned in 1984 before attending the Nigerian Law School, Victoria Island, Lagos, for her Barrister at Law (BL) programme in 1985.”

The statement further detailed the profile of Mrs. Mustapha as follows:

“Between 2000 and 2004, Mrs. Hadizatu Mustapha was the Chief Enterprise Officer of the Bureau of Public Procurement (BPE), Abuja, where she was the Acting Secretary to three committees: Policy and Monitoring Committee, Transactions Marketing Committee, and Industrial Manufacturing Committee.

“After a four-year stint in the private sector, Mrs. Mustapha joined the Sharia Court of Appeal in the Federal Capital Territory in 2011 as the Deputy Chief Registrar, a position she maintained till her current appointment as the Chief Registrar of the Supreme Court of Nigeria.”

My Letter to the NBA President was Leaked – Dr. Foluke...