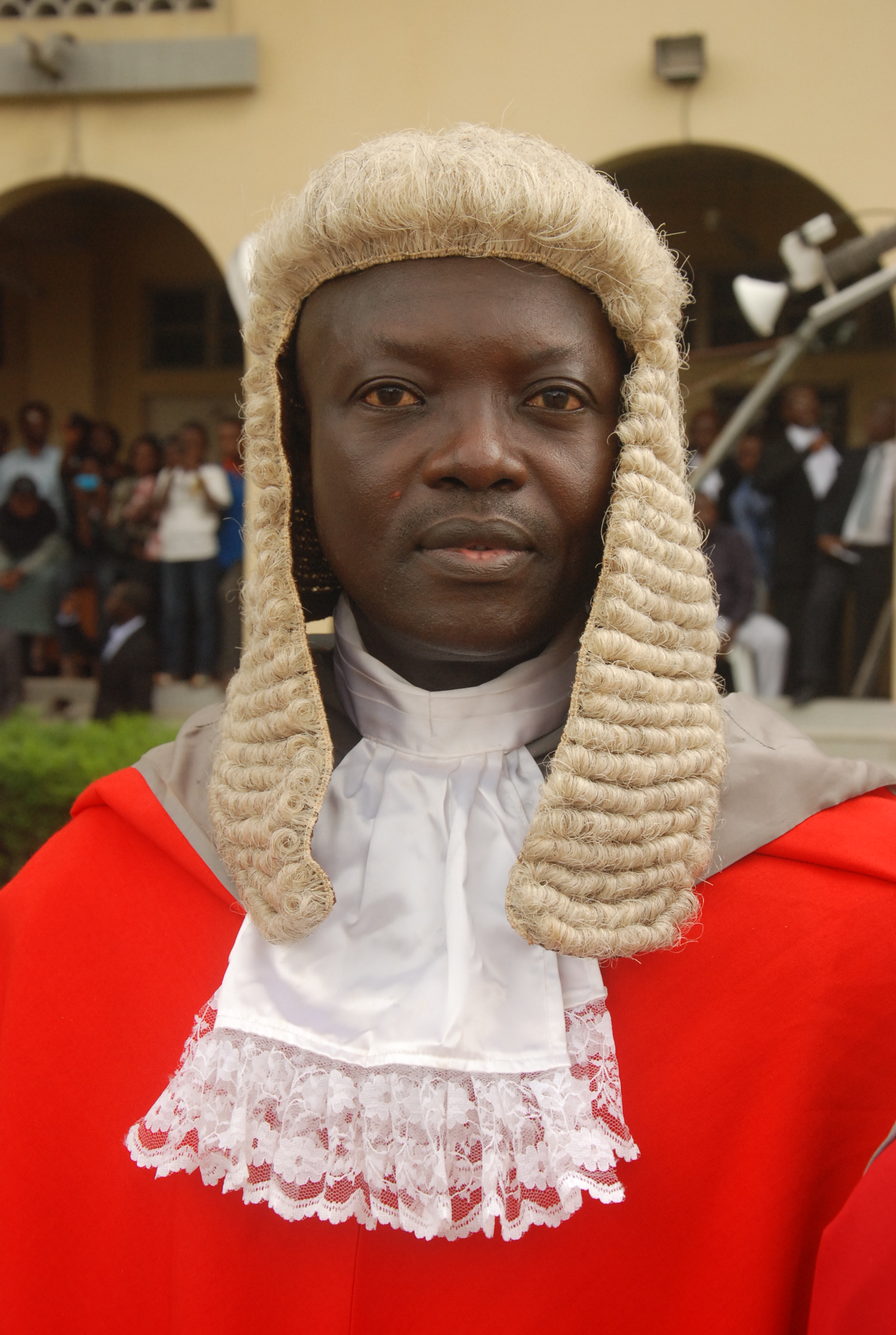 Justice Adeniyi Onigbanjo of the Lagos state High Court on Thursday ordered Governor Akinwunmi Ambode to appear before him next week Thursday April 6  to show cause why he should not be remanded in prison for proceeding to demolish Otodo Gbame community against a Court Order  on 26 January.

According to Megan Chapman of Justice and Empowerment Initiative Nigeria (JEI), the legal team representing waterfront communities as they seek justice from the Lagos state government, Justice Onigbanjo was very upset about the ongoing demolition of Otodo Gbam

The community approached the court regarding the ongoing demolition of Otodo Gbame, one of the water front communities in Lagos, which began on March 17 against a court ruling Justice Onigbanjo delivered on January 26 ordering all parties to maintain the status quo and stop demolition.

Chapman said the judge ordered Governor Ambode, the Commissioner of Police, the Attorney­General of Lagos, the Commissioner of Physical Planning and Urban Development to appear before the court next week Thursday to give reason why they should not be remanded in prison for disobeying a court order.

The Lagos state government on Wednesday suddenly and unilaterally withdrew from the court­ ordered mediation process that had presented a small glimmer of hope to waterfront communities whose houses are frequently and illegally being demolished by a government displaying total disdain for the rule of law. In late October 2016, after trying to engage the Lagos State Government unsuccessfully, 15 waterfront communities approached the Lagos State High Court to seek protection of their fundamental rights against the threat of eviction issued by the Lagos State Governor Akinwunmi Ambode.

Evicted residents were overjoyed when, on 26 January 2017, Honourable Justice S.A. Onigbanjo of the Lagos State High Court issued a landmark ruling. Justice Onigbanjo ruled that demolitions on short notice without providing alternative shelter for persons evicted constitutes cruel, inhuman and degrading treatment in violation of Section 34 of the 1999 Constitution, and ordered the parties to attempt mediation through the Lagos State Multi­Door Court House. Residents said they came to mediation process in good faith and put forward workable proposals regarding alternatives to demolition and forced eviction that could address the various excuses the State Government has tried to use to justify its intention to demolish their homes. Even after the State Government began demolishing one of their communities, Otodo Gbame, forcibly evicting 4,700 residents in violation of a court order, they still came back to the roundtable on 29 March 2017.