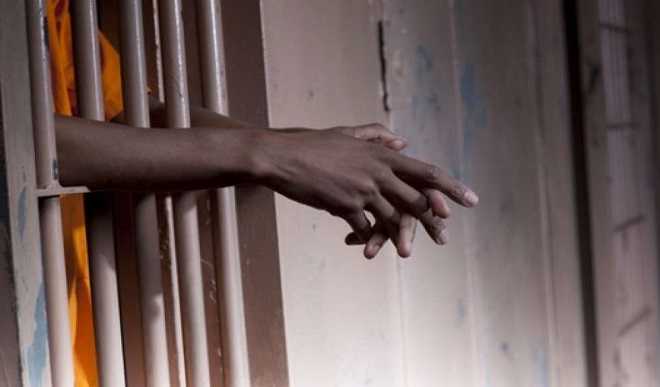 A 61 year old man, Adejare Adebayo who was identified as a pastor has been remanded in Agodi Prison Custody, Ibadan by a Magistrate Court for allegedly using a knife to cut off the breast of his wife.

After cutting off the left breast of his wife, Mrs. Risikayat Adegbule aged 43, the excruciating pain allegedly led to the death of the woman after some days.

When he appeared before the Chief Magistrate F. Richard of court 2. Monday, the accused man pleaded not guilty to the one-count charge.

The crime was allegedly committed at Onikankan Village, Ibadan on the eve of Christmas.

Though yet to be ascertained, the man was quoted as saying that he cut the other affected breast because his dead wife had earlier suffered cancer in her left breast.