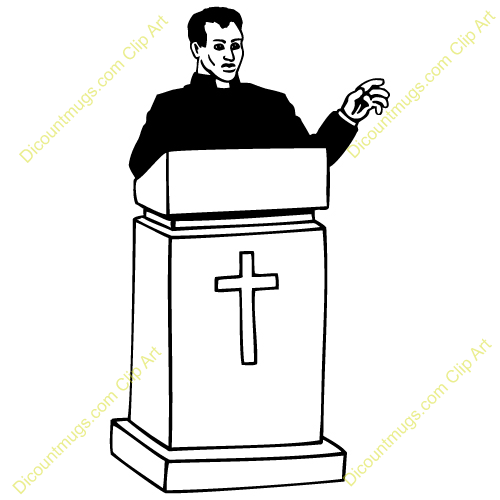 A pastor, Ajayi Pius, 45, was on Monday arraigned before Magistrate Omolola Akosile of an Ado-Ekiti Magistrates’ Court, Ekiti, for allegedly stealing N350,000.

The accused is facing a charge of stealing.

The prosecutor, Monica Ikebuilo, told the court that the accused committed the offence sometimes in June 2013 at Falana area of Ado-Ekiti.

“The accused who is a pastor in an indigenous church (names withheld) situated at Basiri, in Ado-Ekiti, was alleged to have stolen N350,000 kept in his car.

“The amount was to be used by one Rufai Mercy to rent an apartment.”

The prosecutor said that the offence contravened Section 383 and was punishable under Section 390 (8b) of the Criminal Code Cap C16 Vol. 1 Laws of Ekiti State, 2012.

The prosecutor, however, applied for adjournment to enable her study the case file ‎and assemble witnesses.

The accused pleaded not guilty.

His counsel, Simeon Ojo, applied for his bail on liberal terms and promised that the accused would not jump bail.

The magistrate, Omolola Akosile, granted the defendant N50,000 bail with two sureties in like sum.

She said that the sureties must be resident within the jurisdiction and must have verifiable addresses.

The magistrate adjourned the case till April 27 for hearing.

ALSO READ   PART ONE: Questions For Mr. Silas Onu On The Repeated Petition Against Mr. Isiaka Abiola Olagunju’s Ambition To Become A SAN.