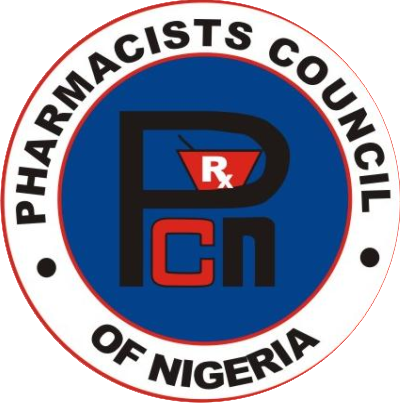 The Federal High Court in Lagos has awarded damages in the sum of N36.53m against the Pharmacists Council of Nigeria for illegally sealing off a pharmaceutical company, Edichart Investments Limited.

The PCN Task Force on Counterfeit Processed Food had sealed off Edichart Investments Limited located at 45, Olorunlogbon Street, Antony Village, Lagos for about 317 days between 2010 and 2011.

The claimant also alleged that the pharmacists’ body failed to register it despite satisfying the conditions for registration.

But on Monday, Justice Okon Abang, who returned to the Lagos division of the court from Asaba, Delta State to deliver judgment in the case, faulted the PCN’s action, declaring it as illegal.

The judge said the PCN acted outside its power when it raided the claimant’s shop, carted away its drugs and subsequently sealed it off.

He awarded N35.53m special damages and another N1m general damages against the PCN, Mrs. G.O. Balogun, Mrs. Adeoye and the Attorney General of Lagos State and Commissioner for Justice, who were joined as defendants in the suit.

Alleged Murder: Danish Man to Remain in Custody, Trial to...

Be Prepared to Defend Yourself -Court tells Evans