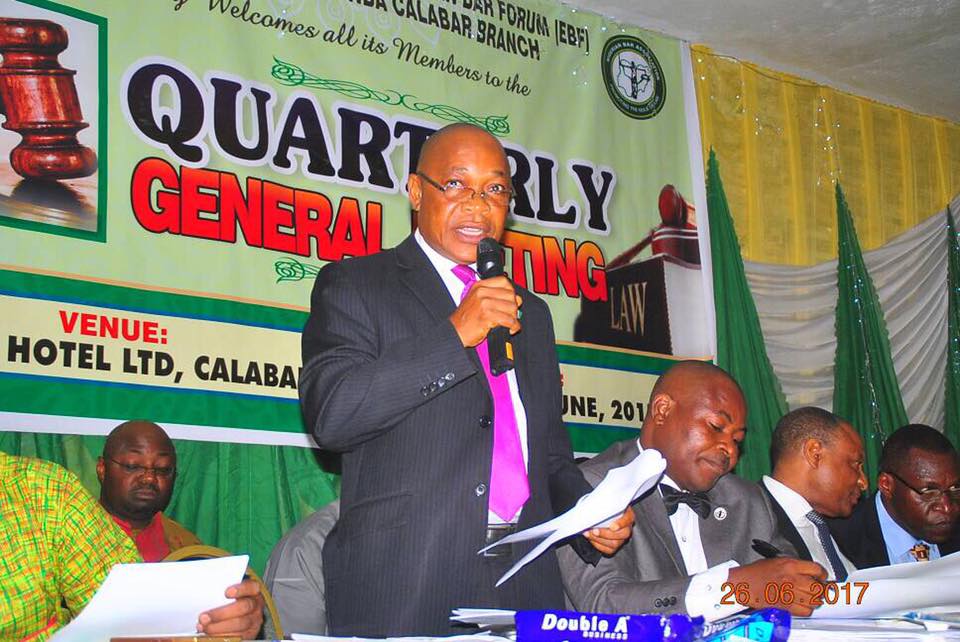 The Eastern Bar Forum(EBF) held its meeting on 25th – 27th June, 2027  in Calabar, Cross River State. The meeting  also doubled as the election and swearing in of the new executive members  of the EBF. Members of the EBF elected a 9 member executive committee to pilot the affairs of the Forum for the next two years. 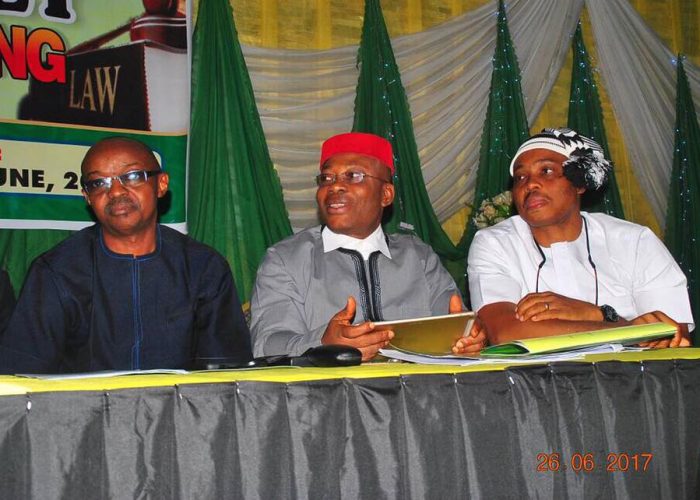 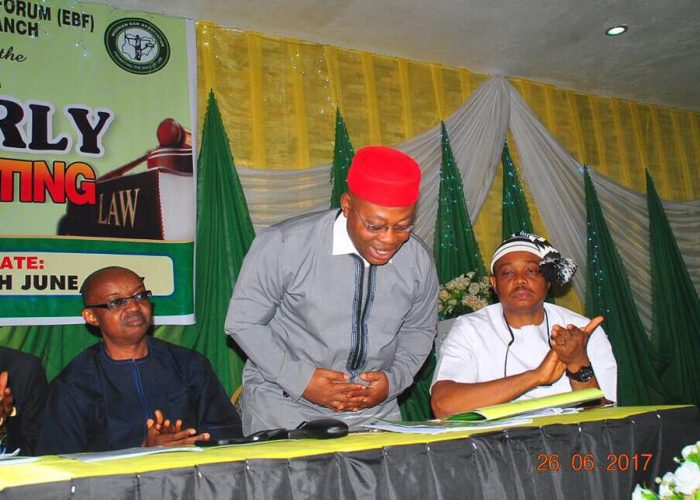 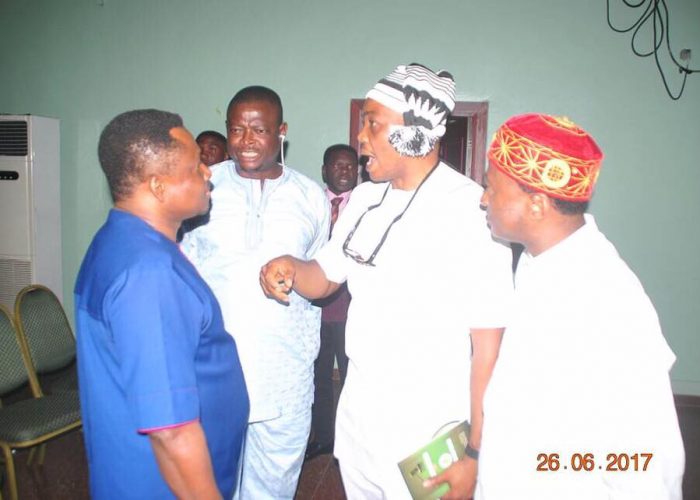 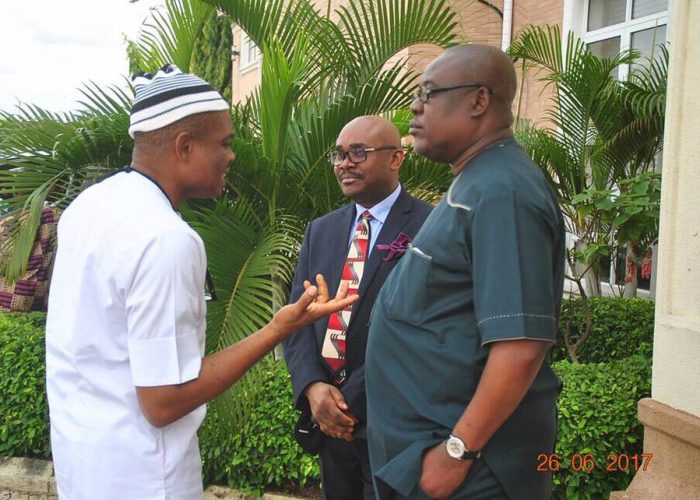 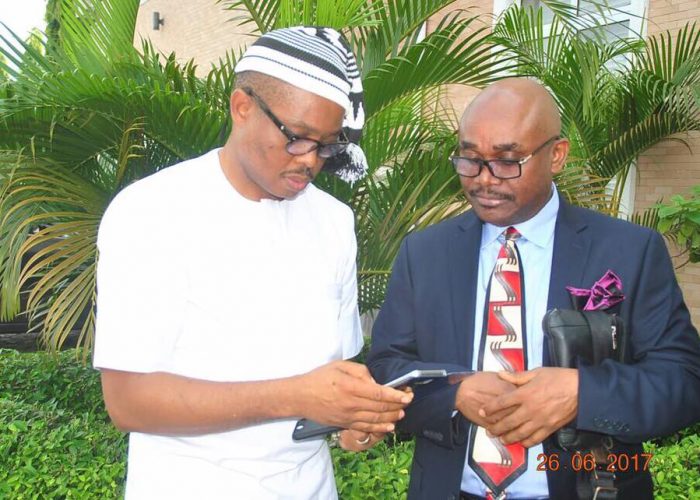 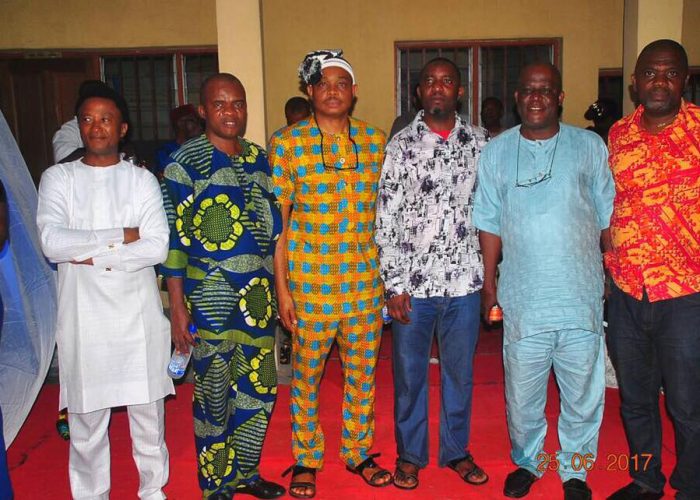 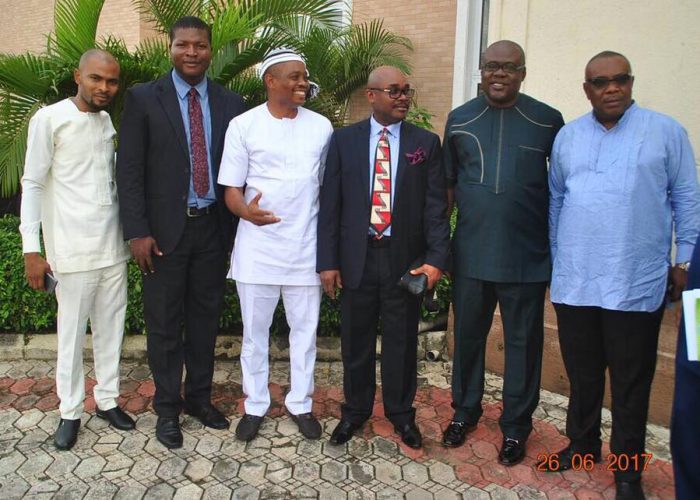 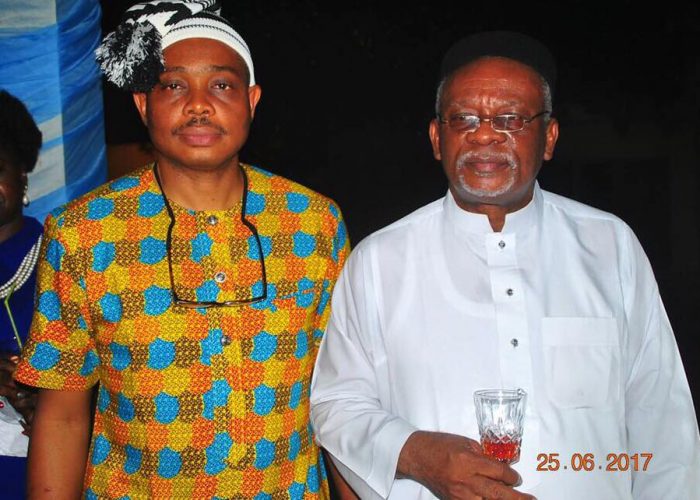 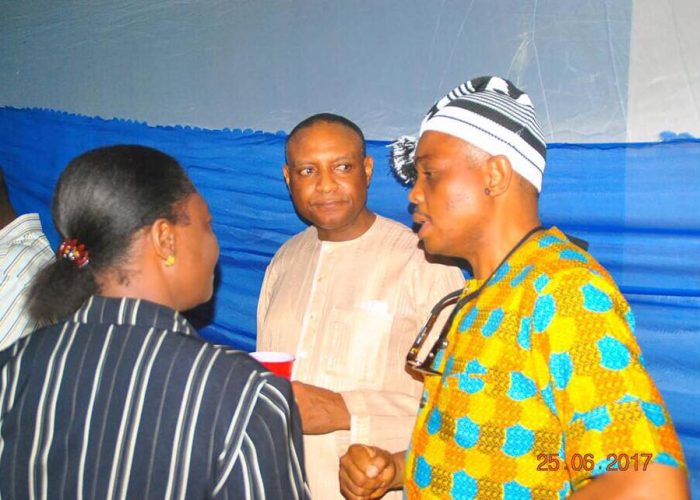 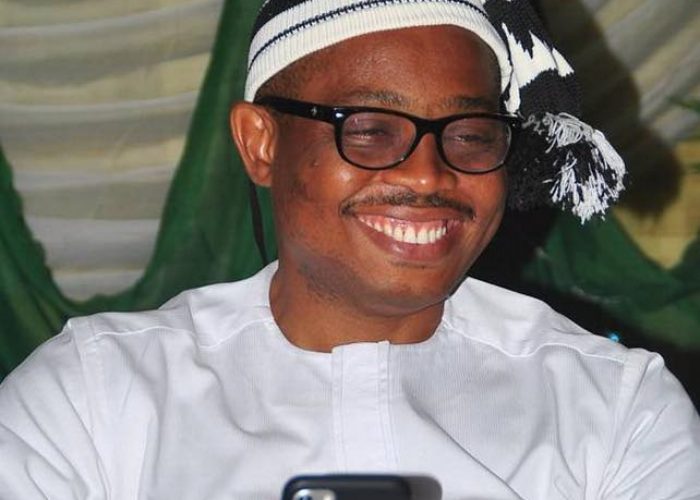 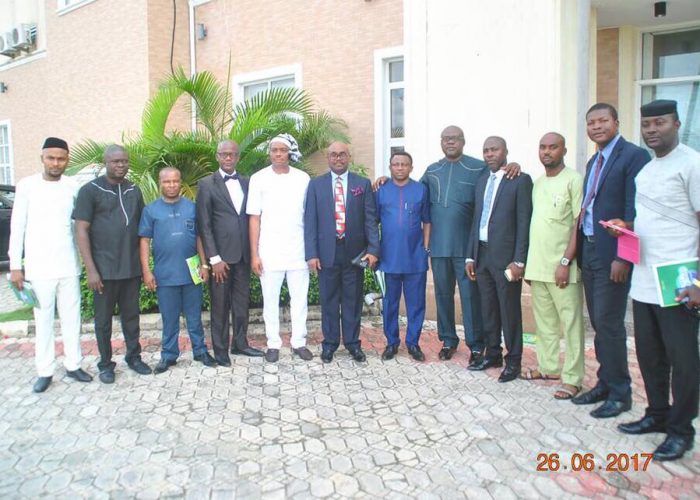