The annual law week of the International Federation of Female Lawyers (FIDA) Ekiti State Chapter began on the 3rd of August, 2017. The three days event had its theme as “The Roles of Stakeholders in the 21st Century Childcare”

The Key Note Lecture on the topic Defilement of Children Roles of Parents and Guardians was delivered by legal luminary Mallam Yusuf Ali, SAN. Other Highlights at the Lecture included Prize Giving to Best Female Sec School Girls from selected secondary schools in the Ekiti ; Awards and Honors to Key Note Speaker and TV. Mrs. Funke Felix-Adejumo and many more. 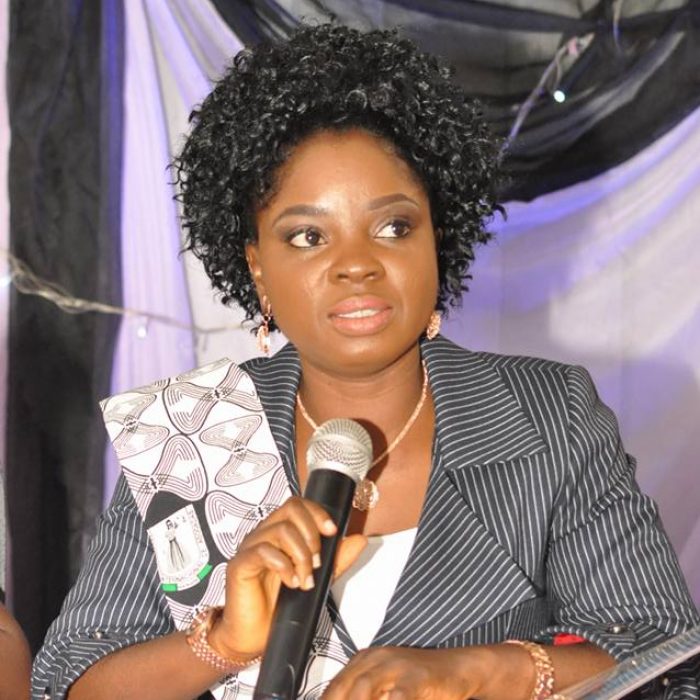 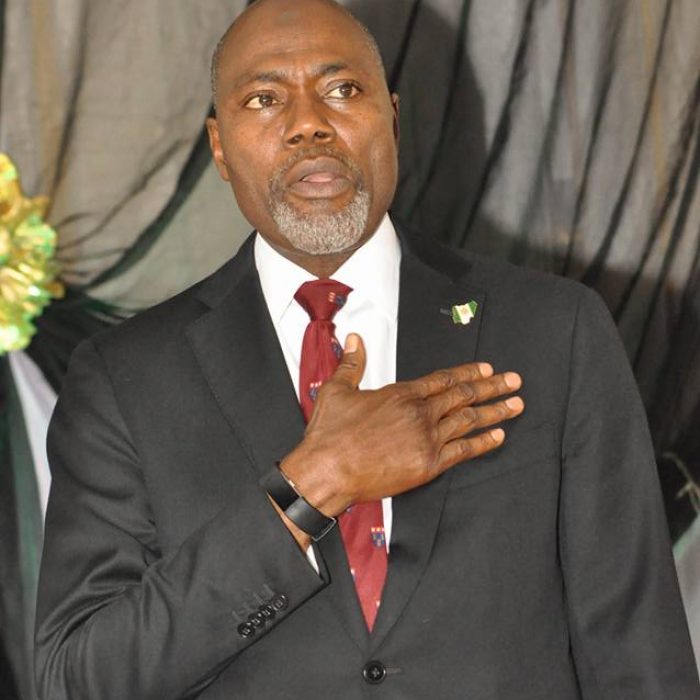 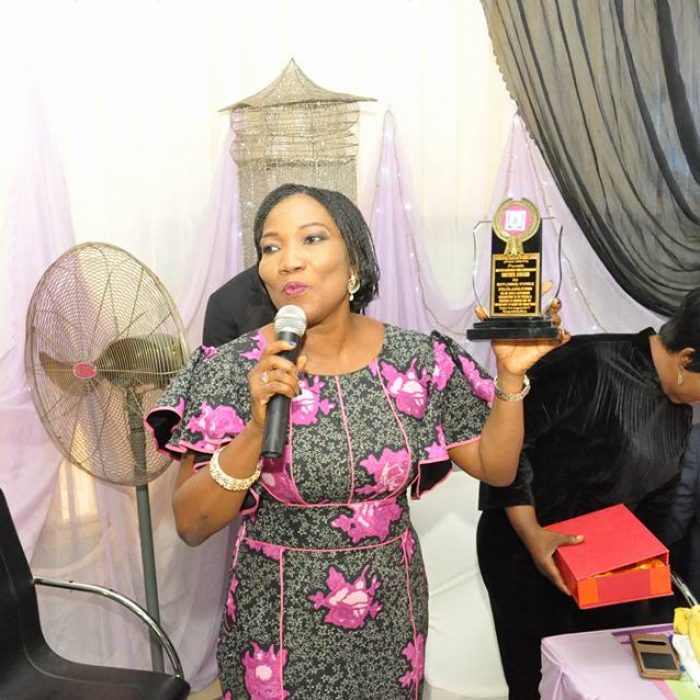 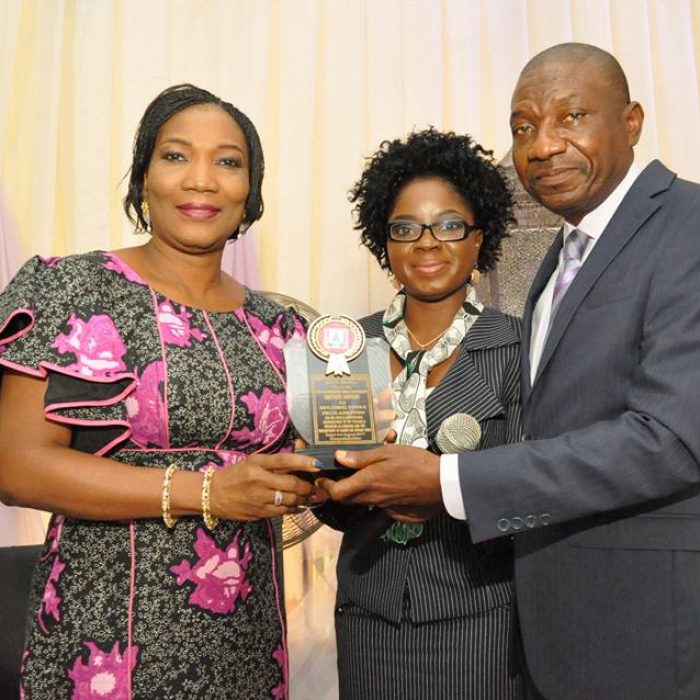 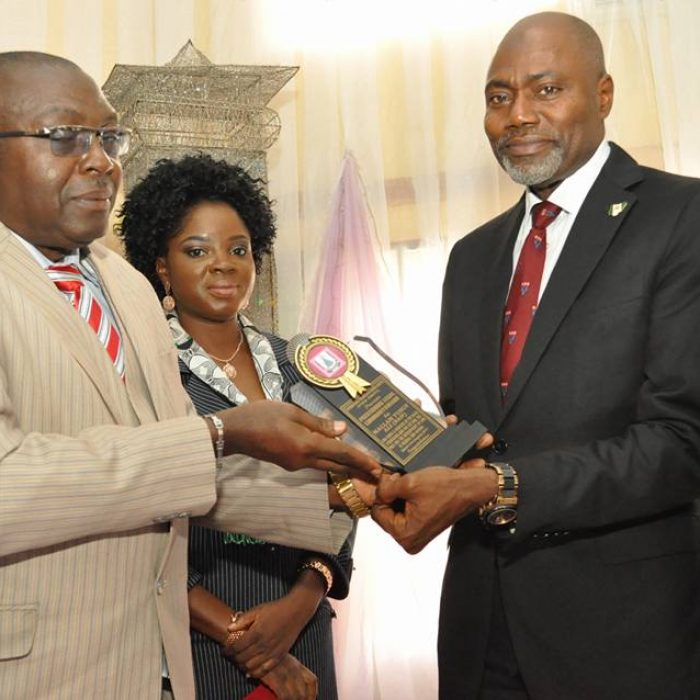 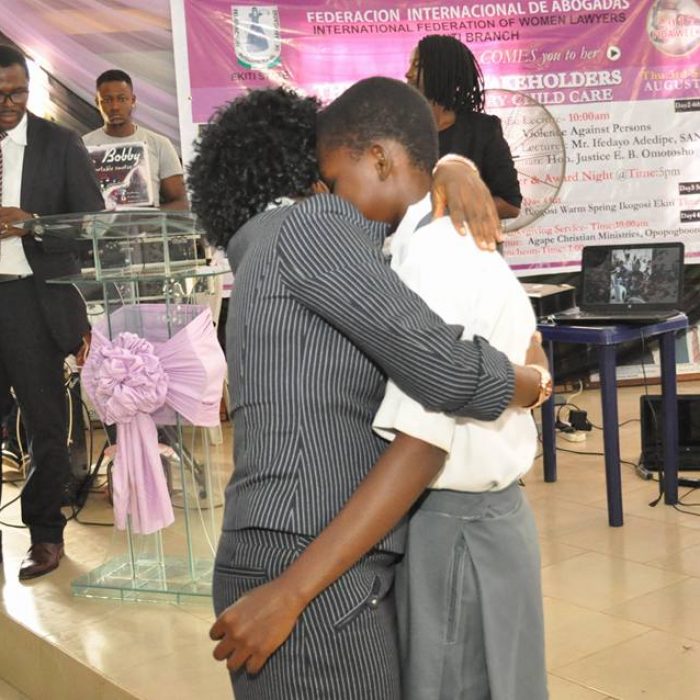 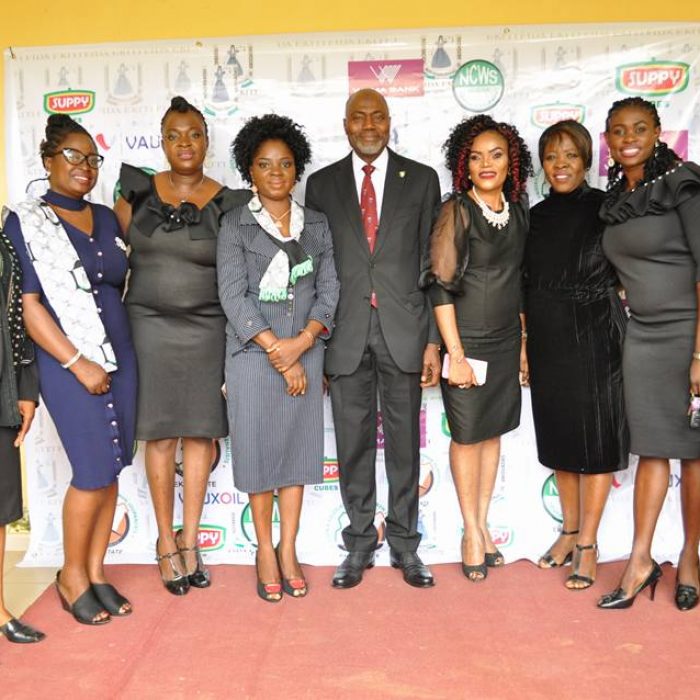 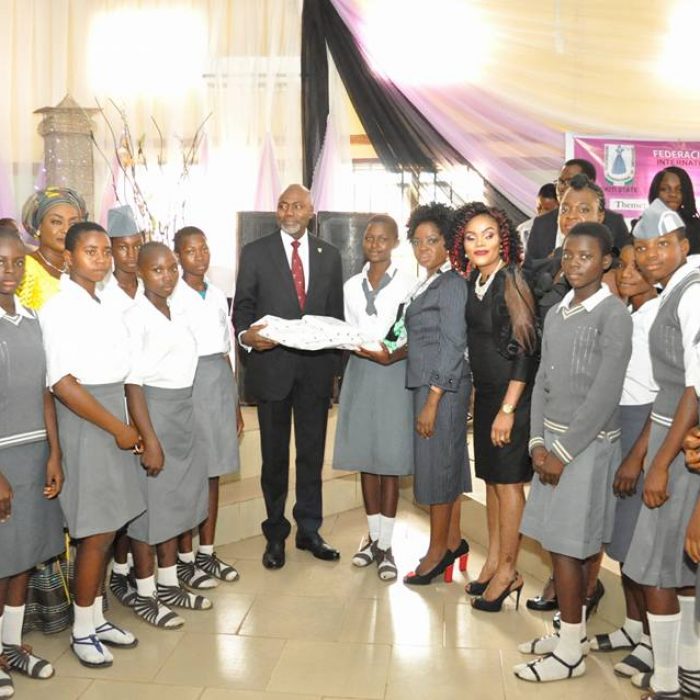 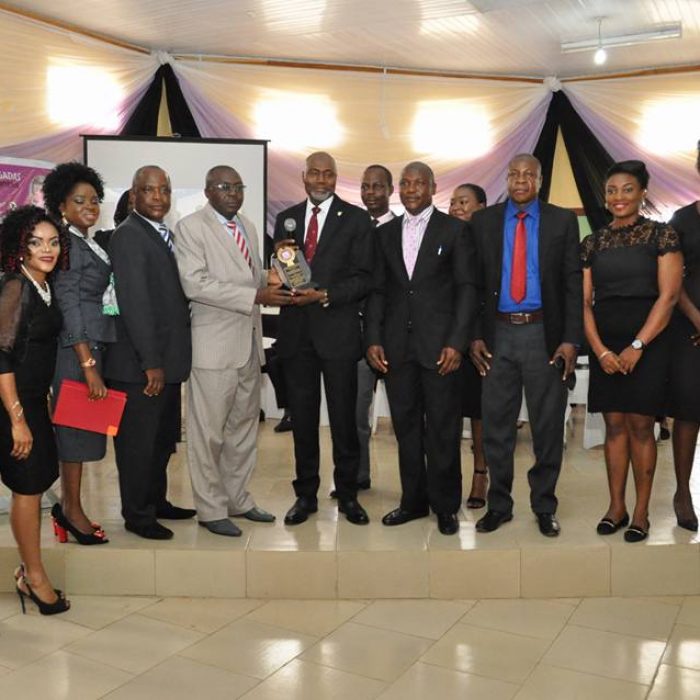 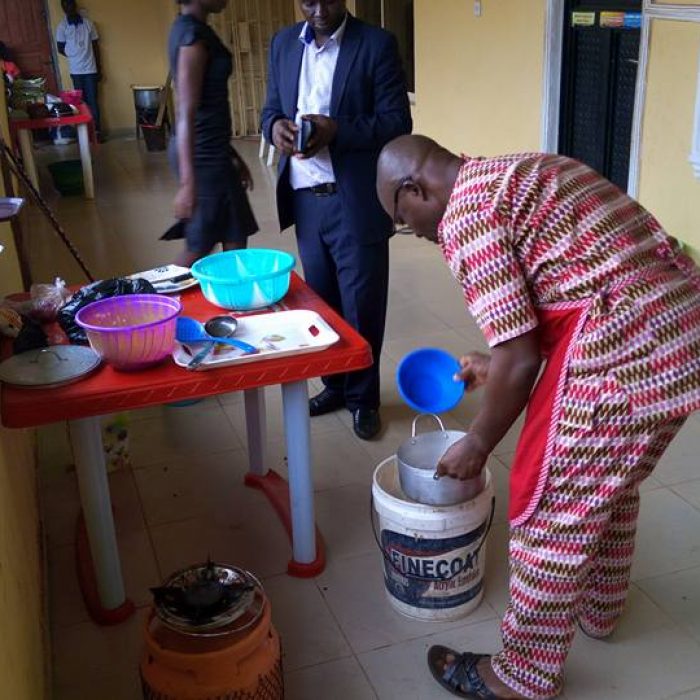 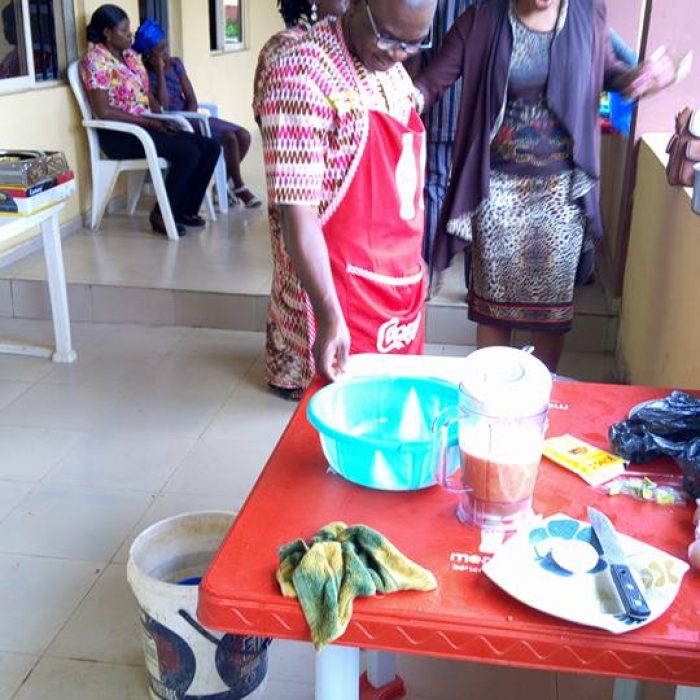 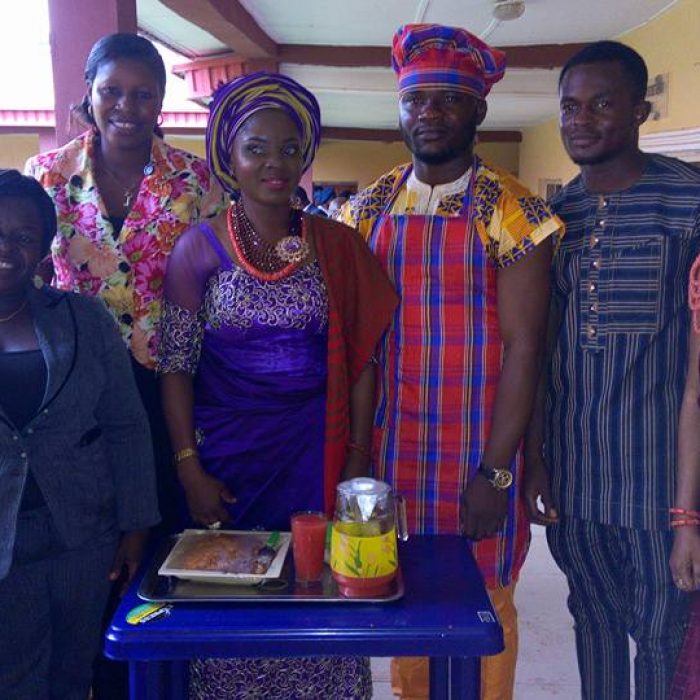 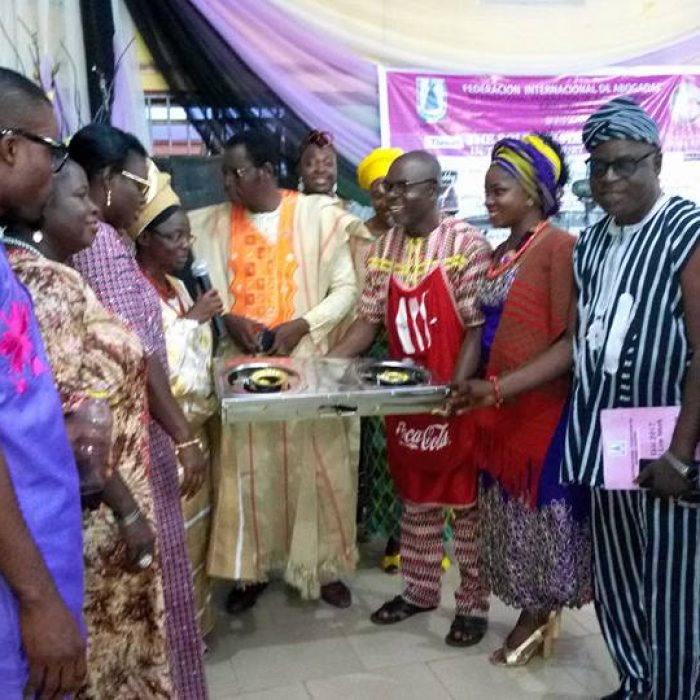 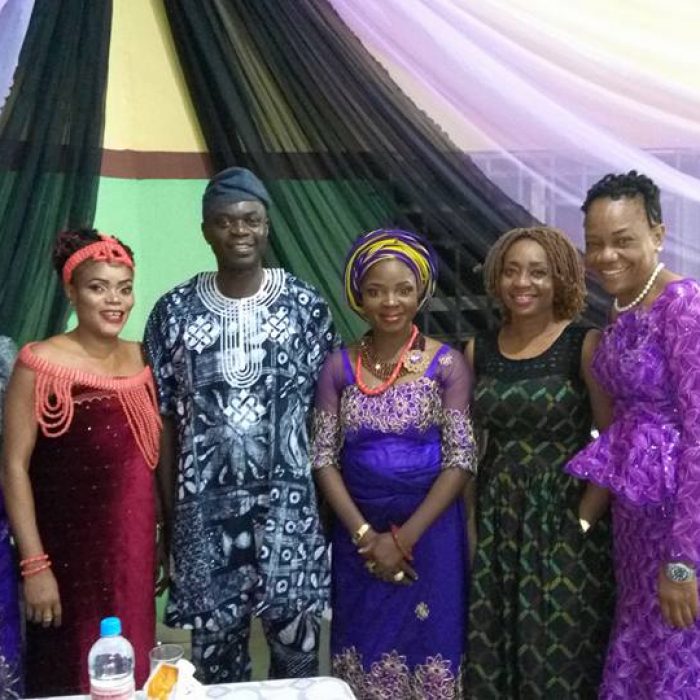 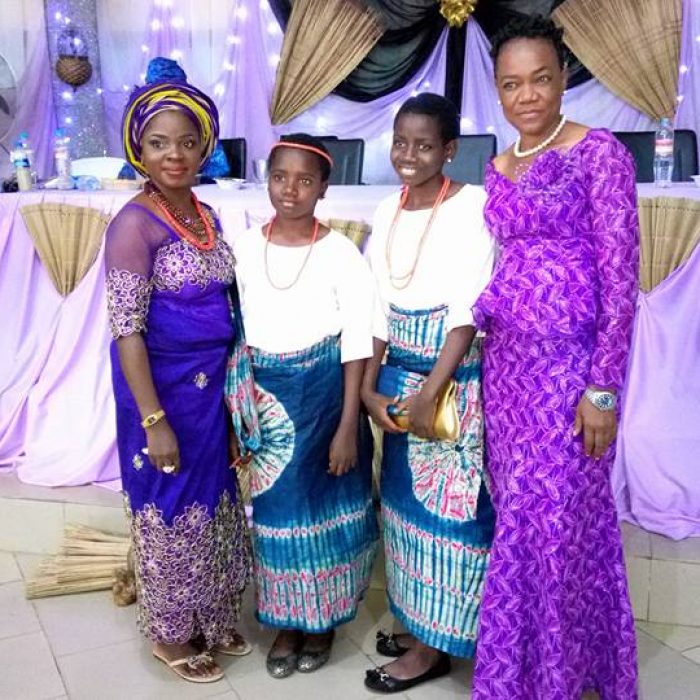 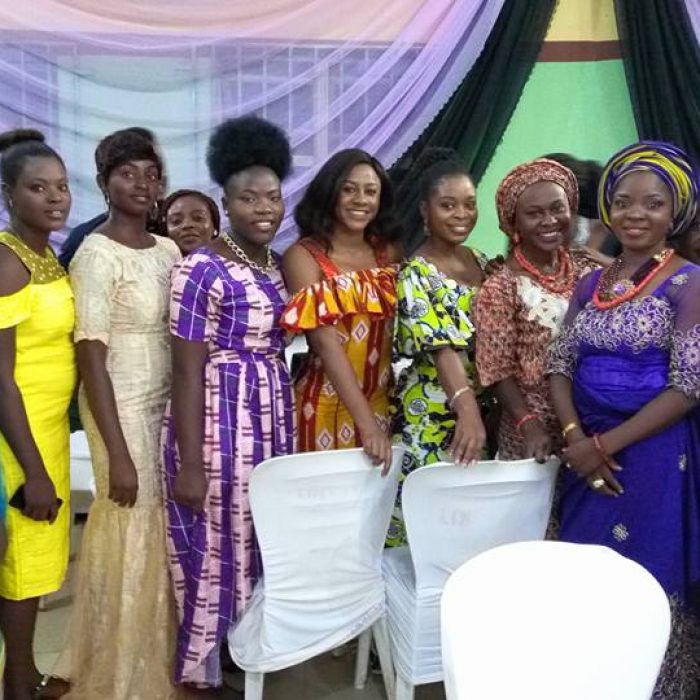 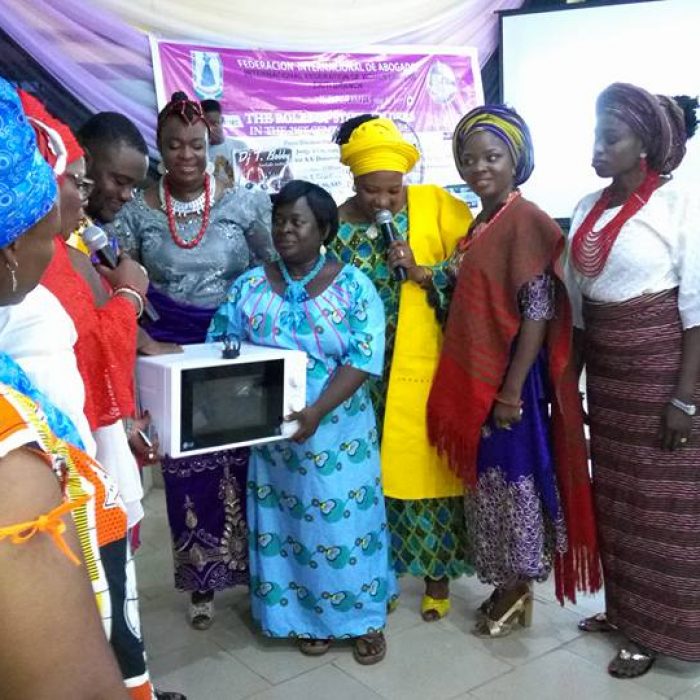 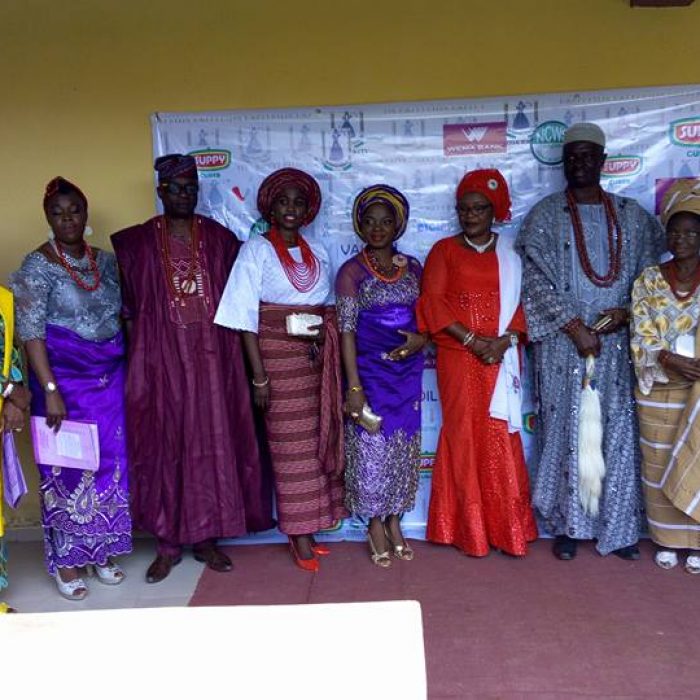 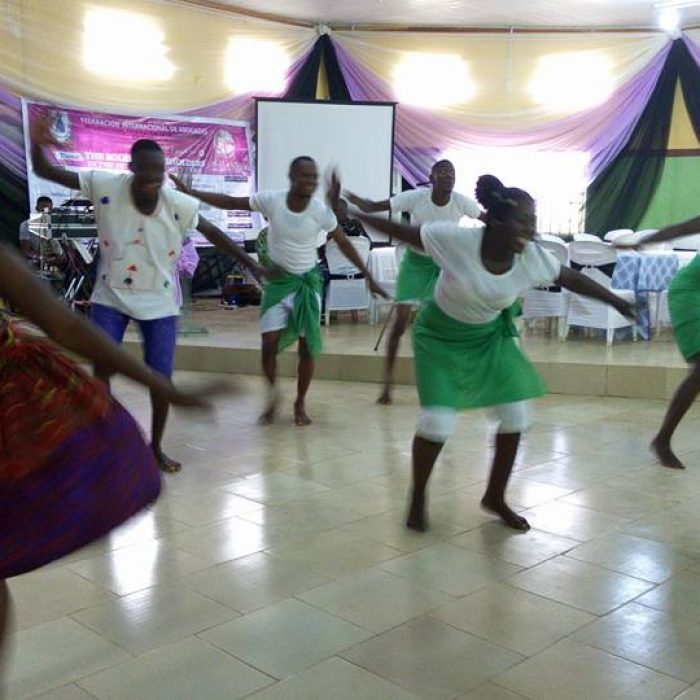 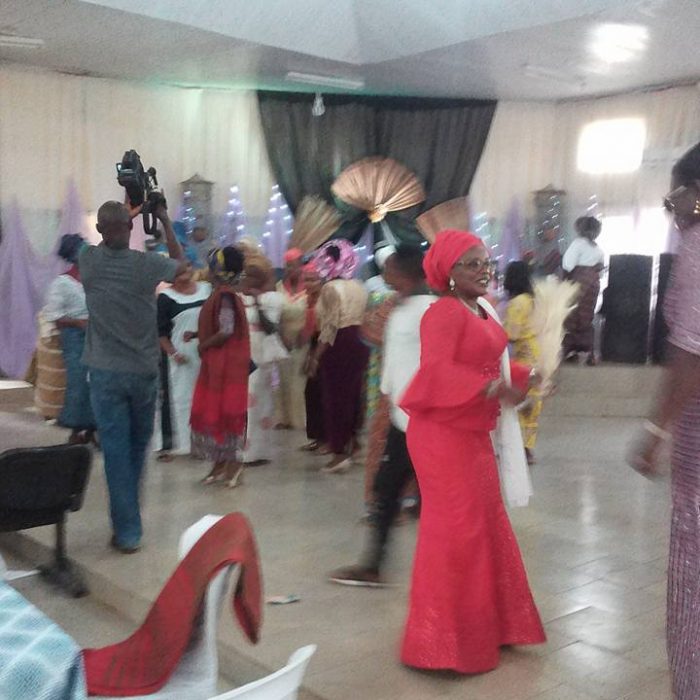