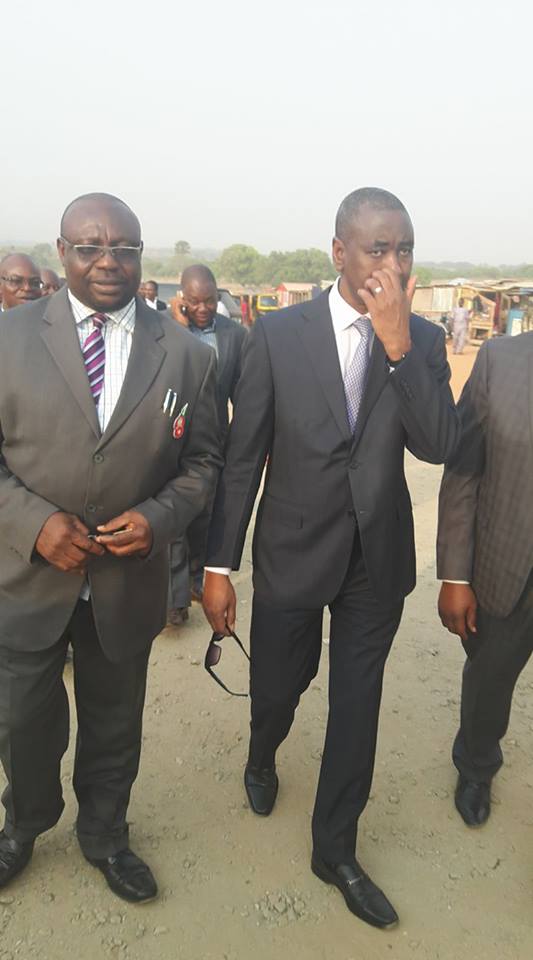 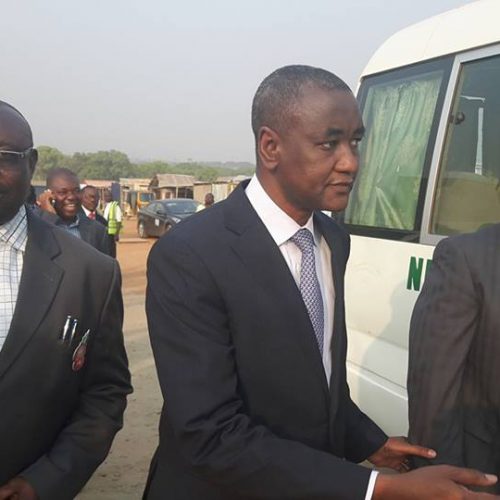 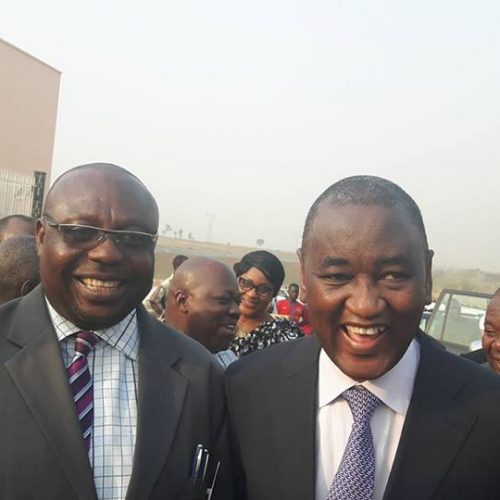 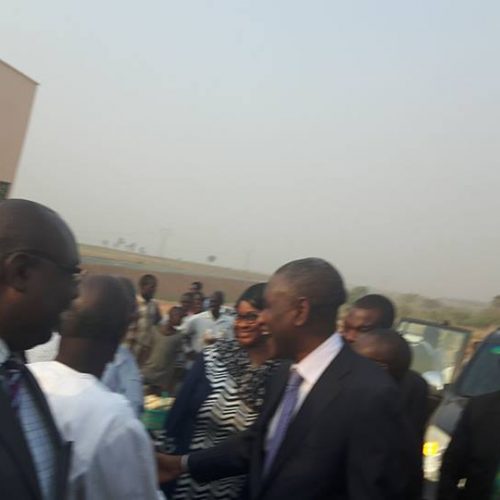 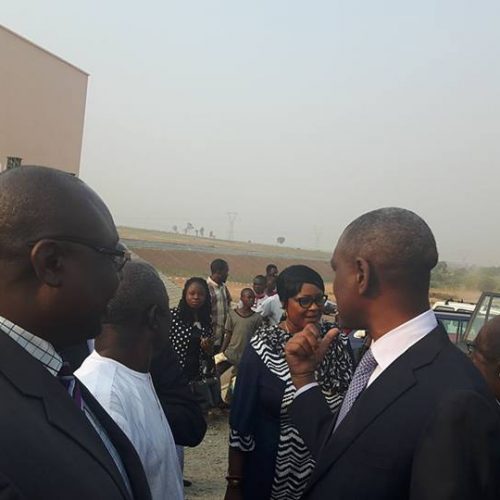 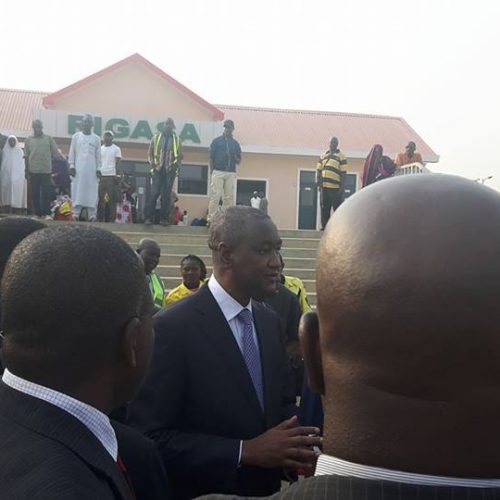 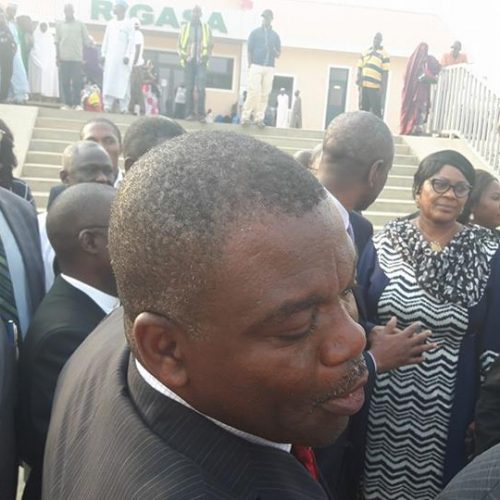 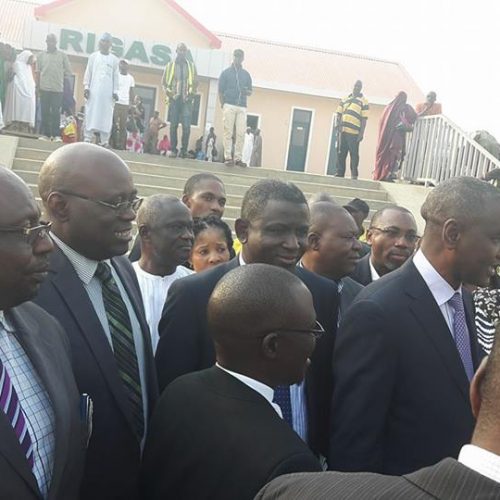 During the crisis management meeting 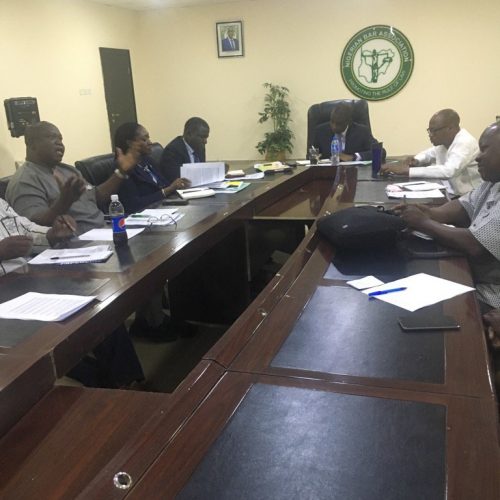 Courtesy call to the Governor of Kaduna -17th of January 2017 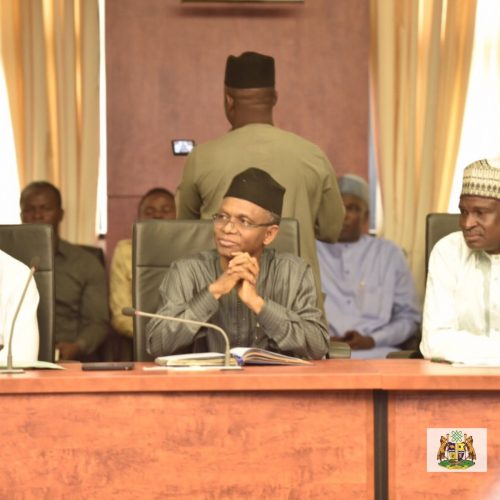 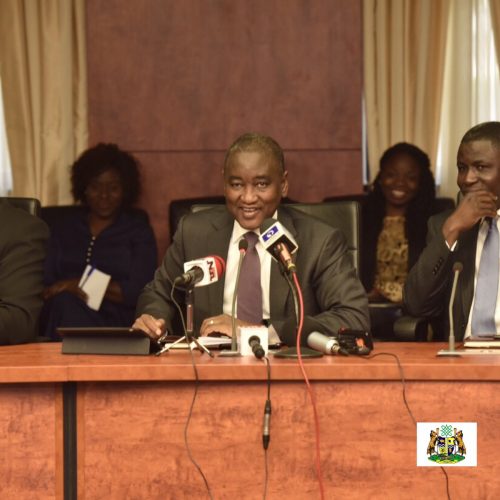 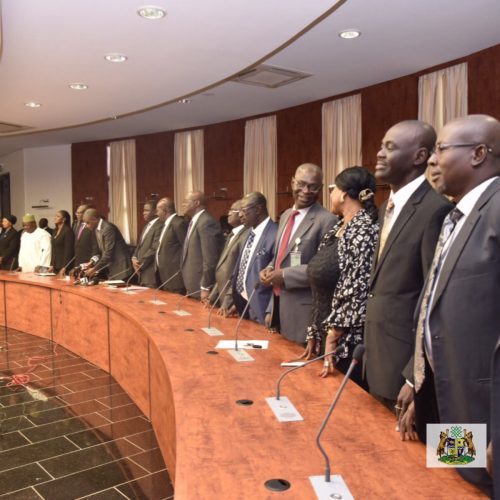 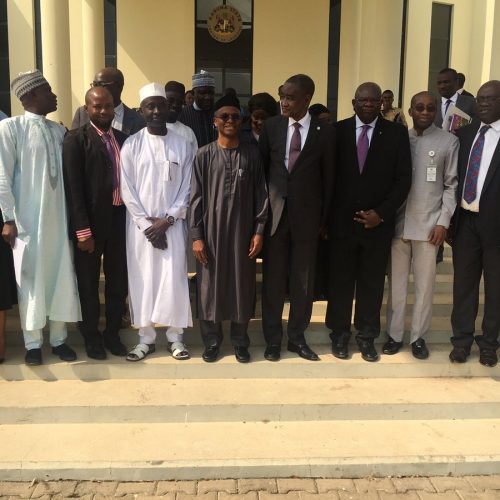 The  President and his team are presently on their way to Southern Kaduna on the fact finding mission.

We hope for a positive impact.

NBA: Notice to all Legal Practitioners