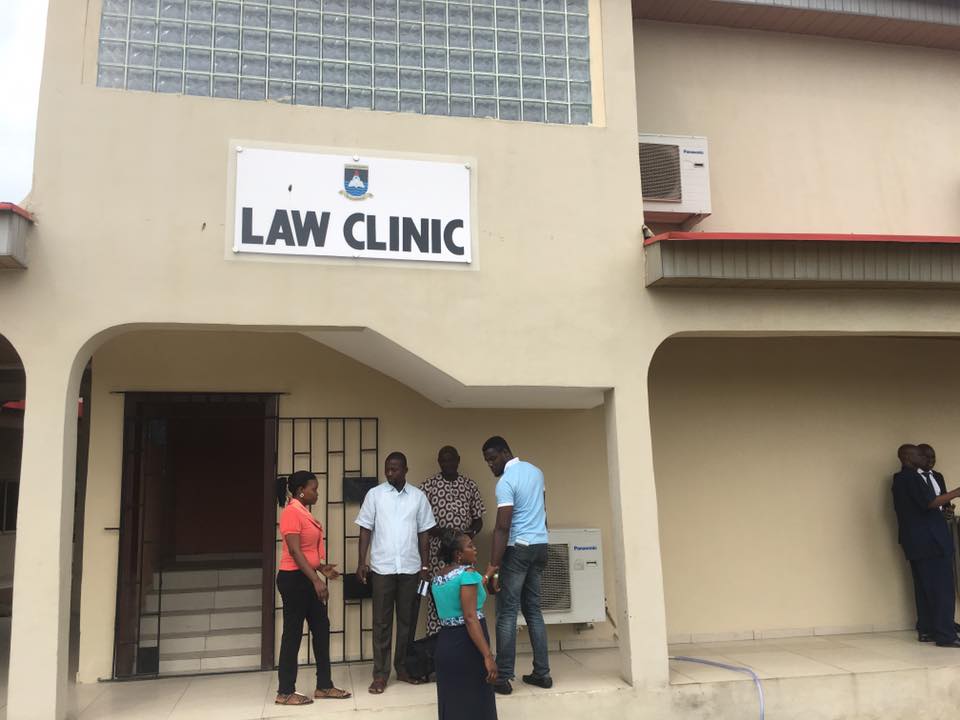 The Vice Chancellor Lagos State University Prof. Olanrewaju Fagbohun and the School’s Chief Registrar as well as the Heads of Departments and Law lecturers were present at the event. 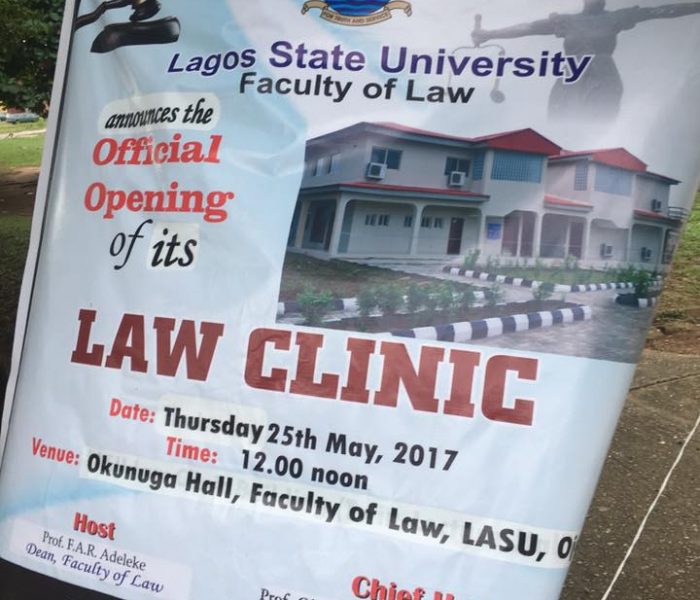 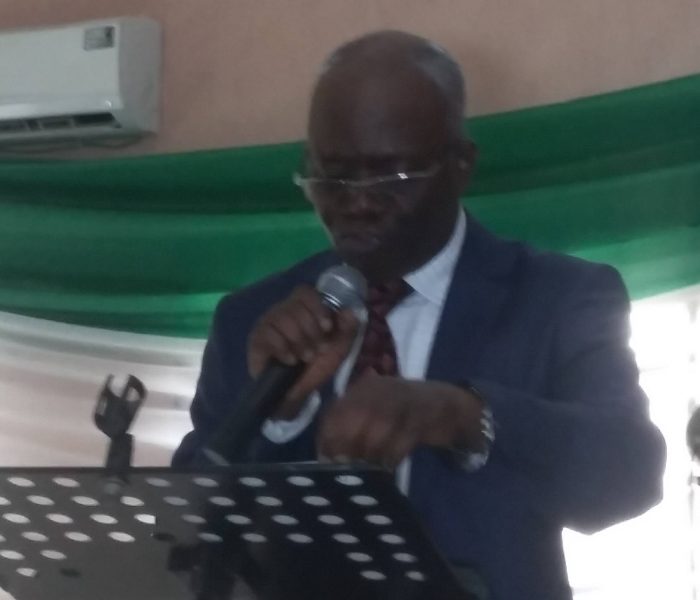 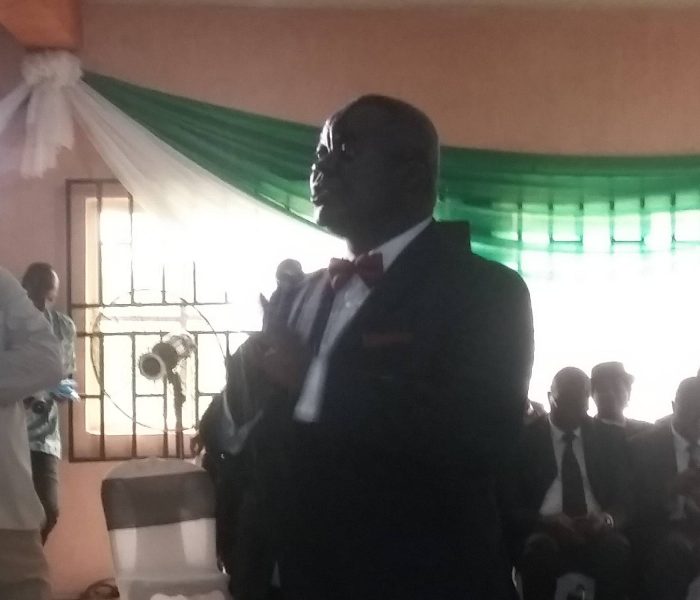 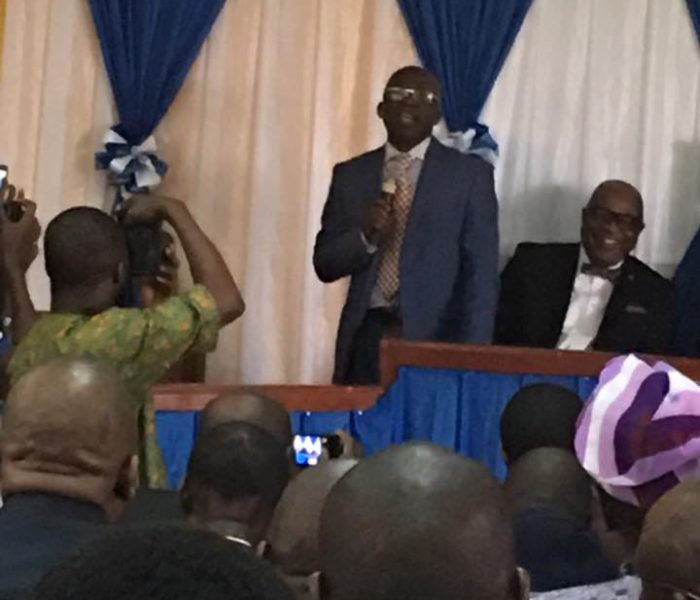 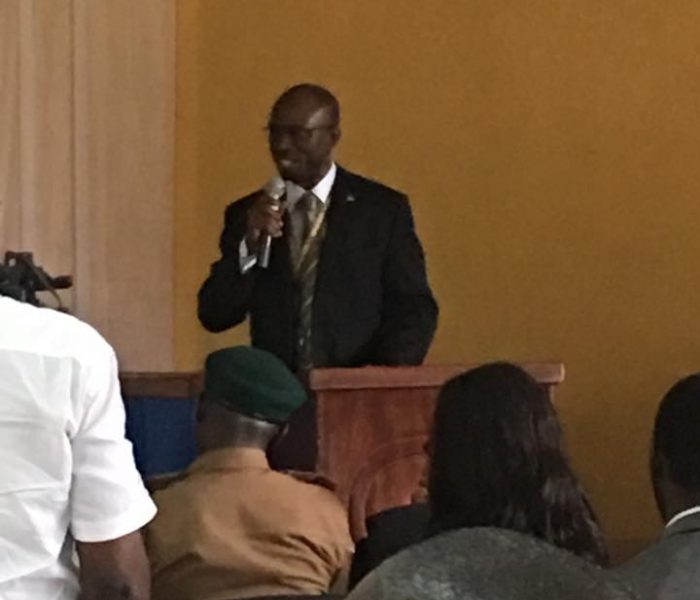 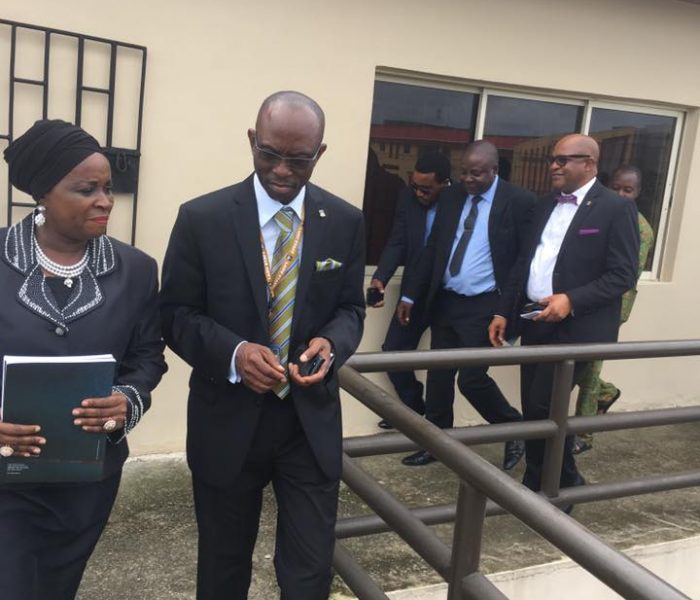 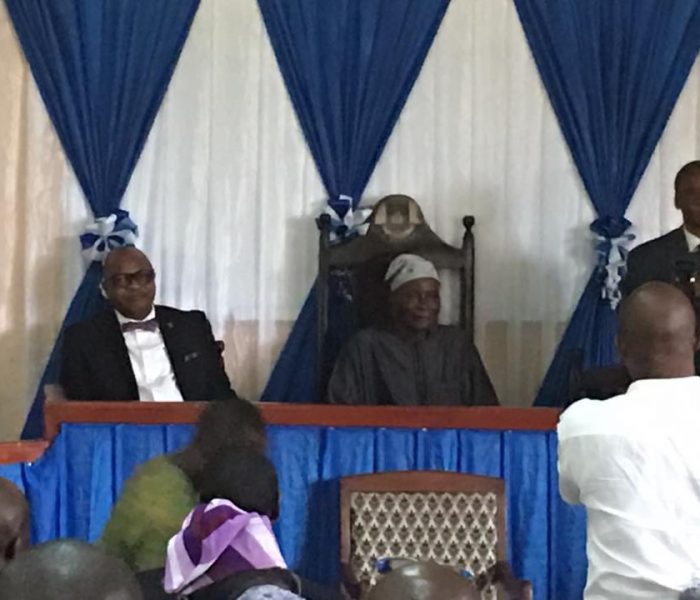 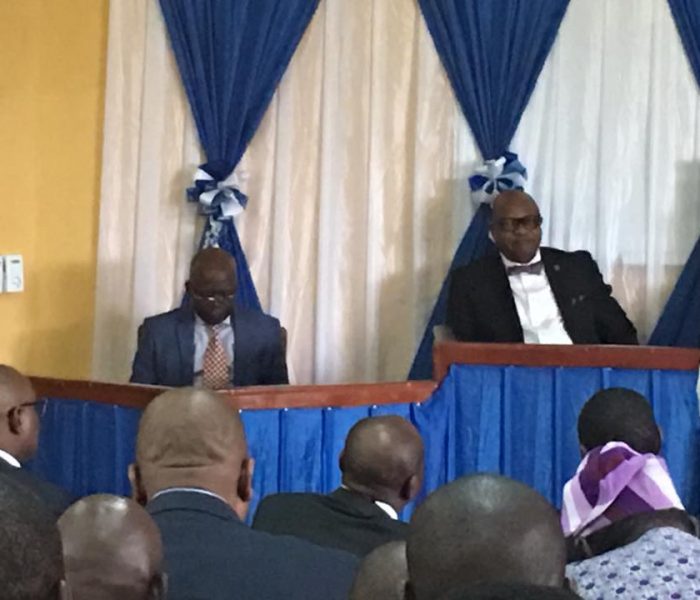 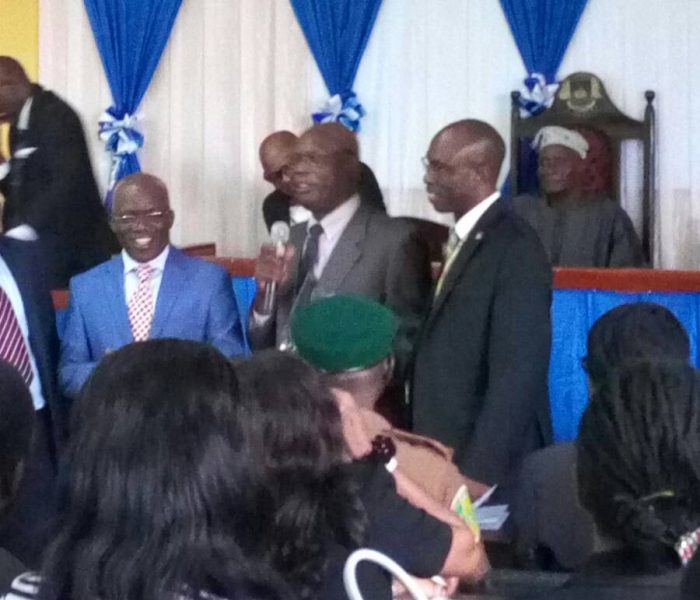 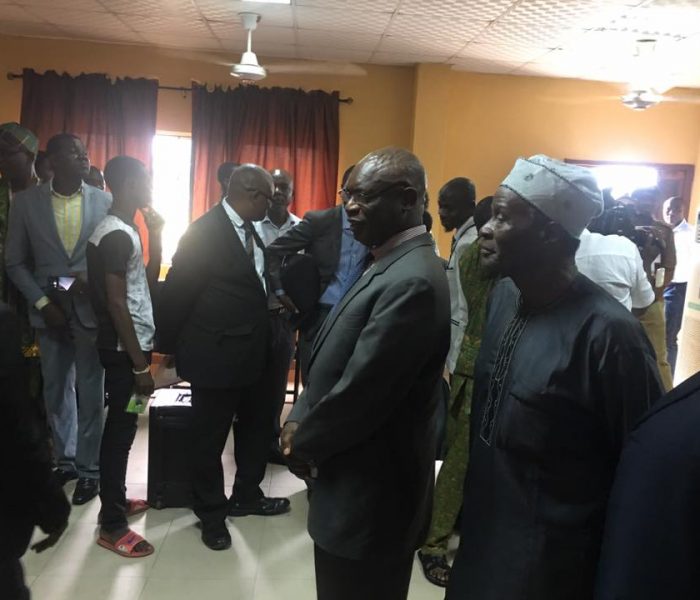 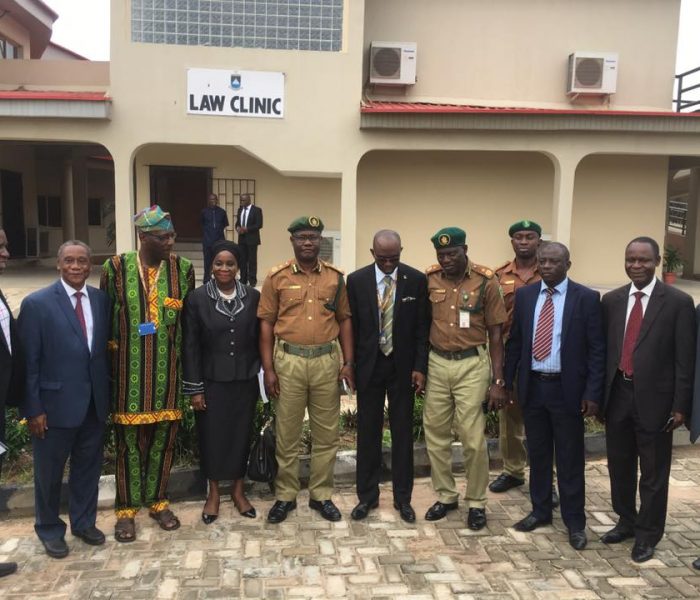 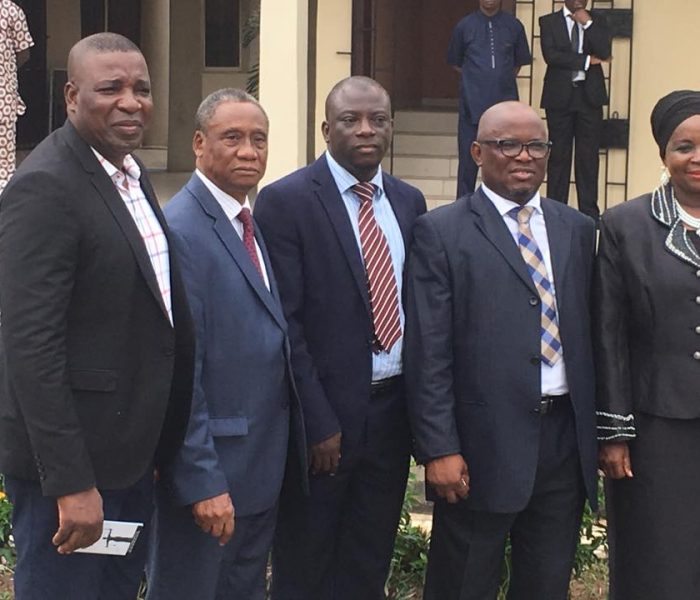 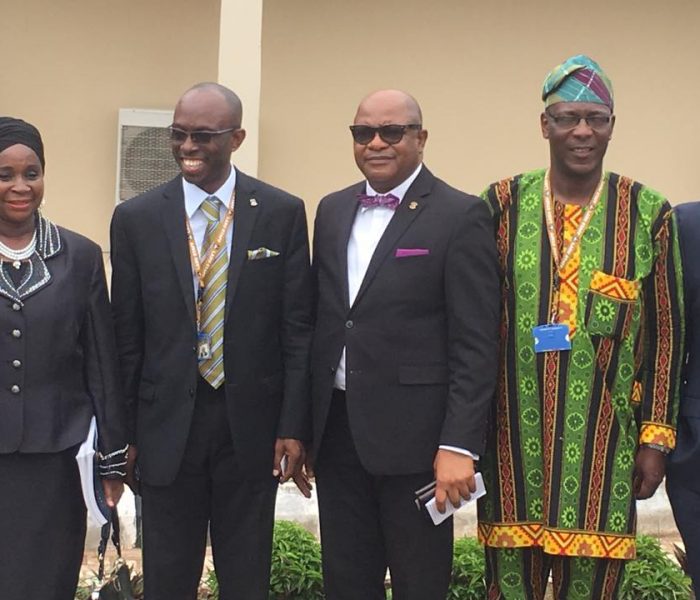 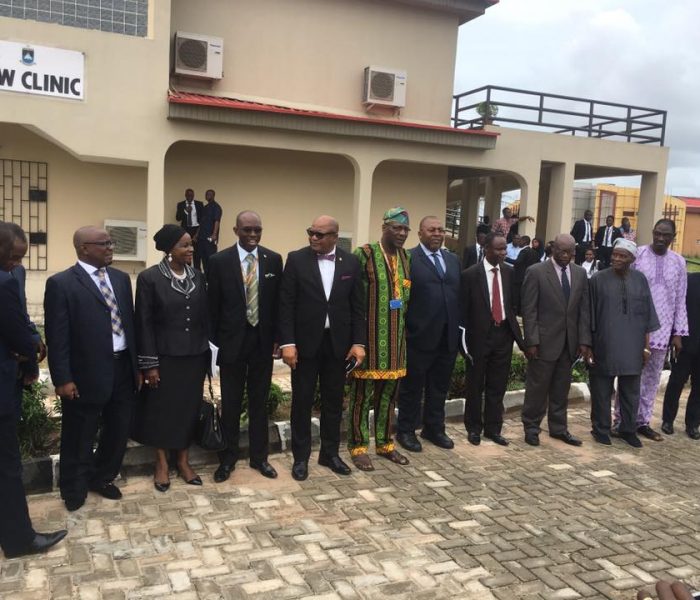 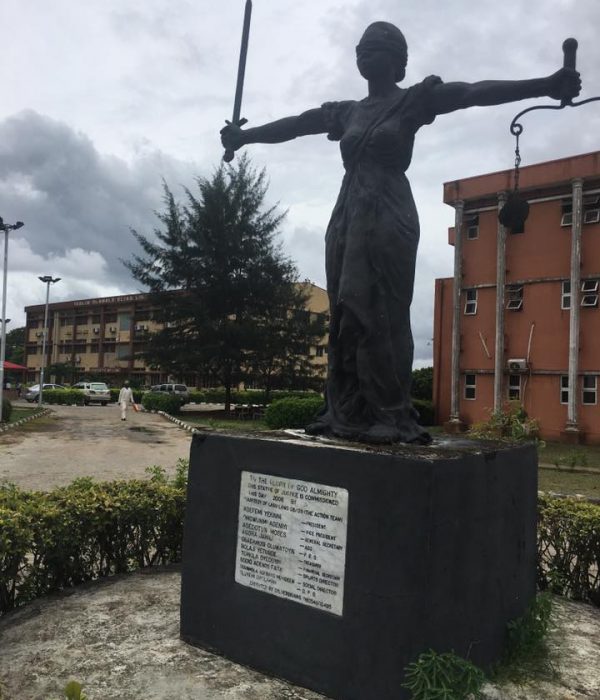 The 15th NBA-SBL Conference Exploring How Companies Can Use Technology for...