Home News Photospeak: Swearing in of New Enugu Judges Was a Funfair 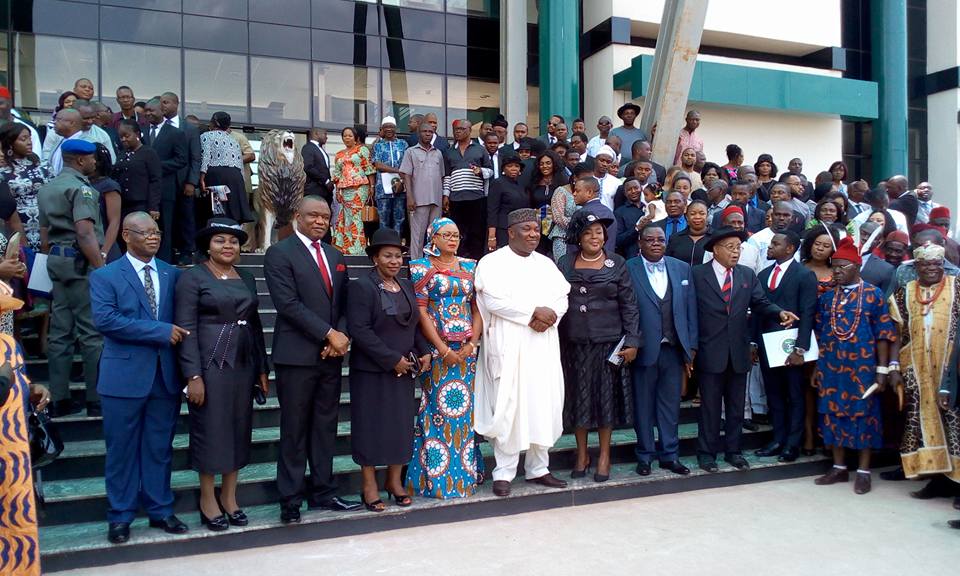 It was a gathering of family members, friends, well wishers, traditional rulers, and many more at the swearing in ceremony of Hon. Justice Ebele Mabel Egumgbe and Hon. Justice Ugonne Jacinta Nweze as Judges of the High Court of Enugu State and the Customary Court of Appeal, Enugu State respectively, by His Excellency, Gov. Ifeanyi Ugwuanyi at the Government House, Enugu. The two judges were recently recommended to the governor for appointments by the National Judicial Council (NJC).

The swearing in ceremony became a funfair!

We wish their Lordships fruitful tenures

Truly, Enugu State is in the hands of God! 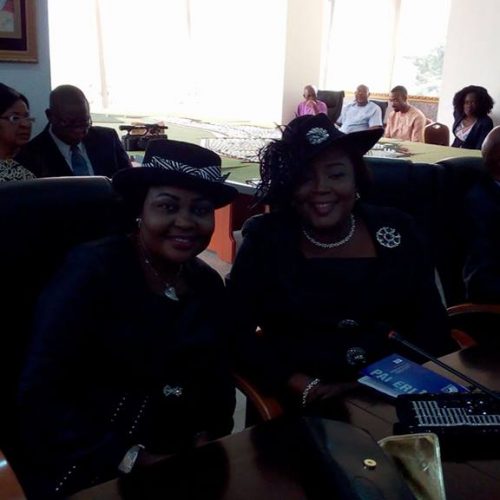 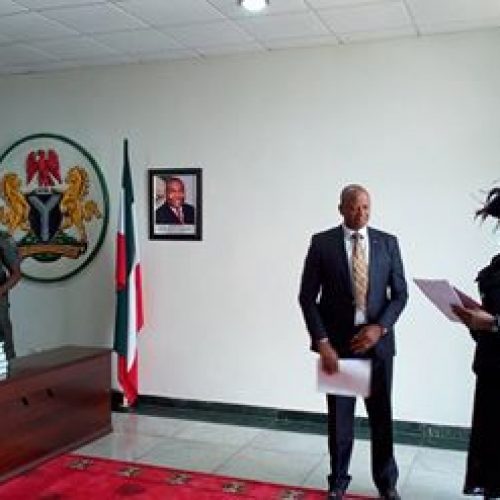 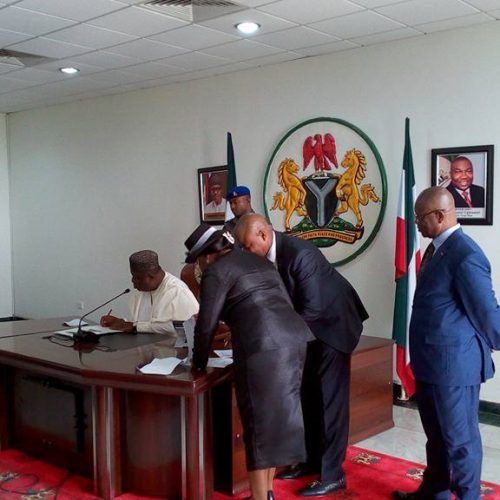 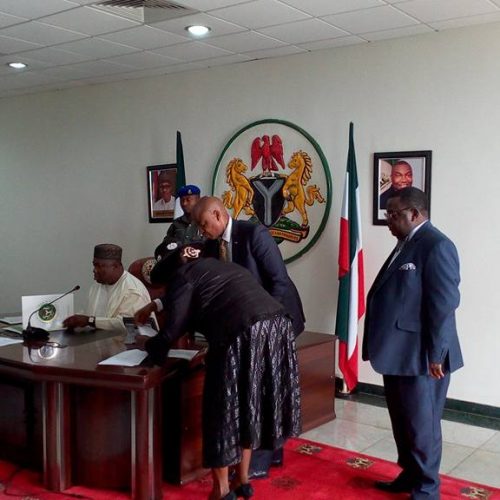 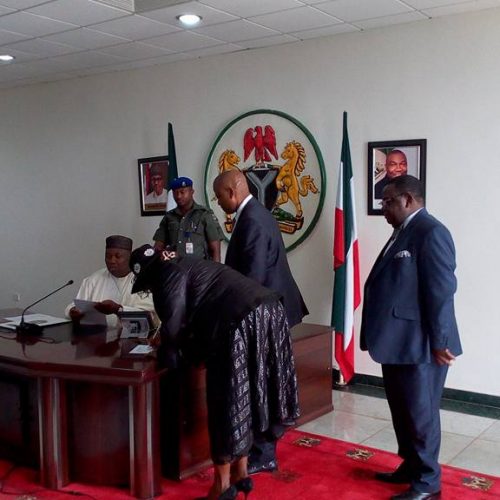 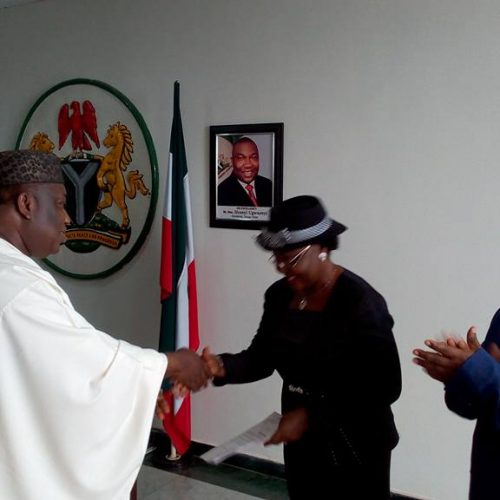 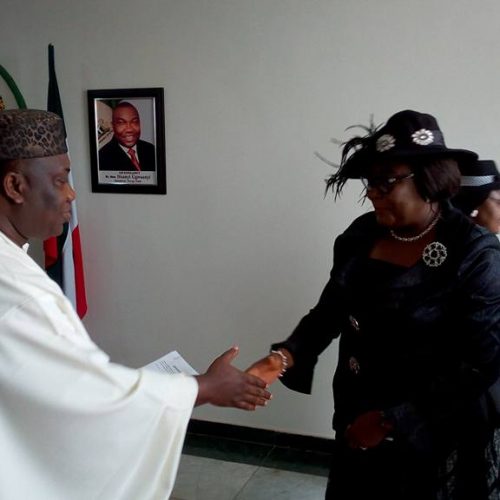 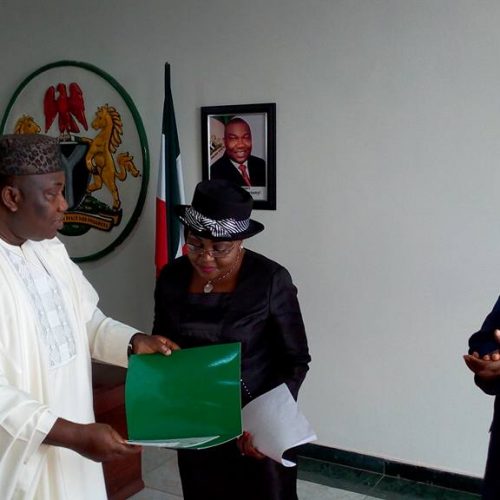 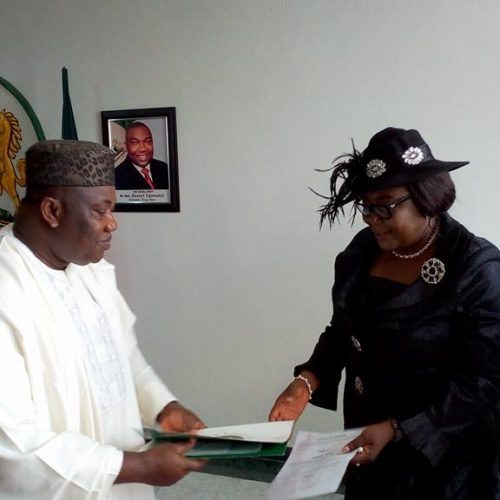 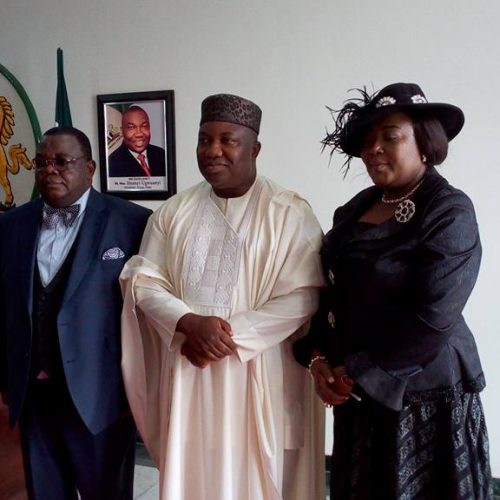 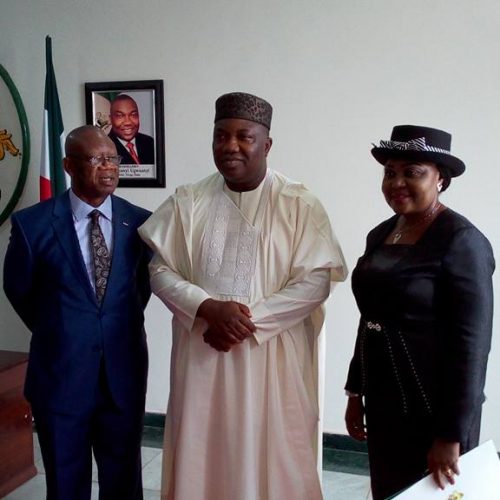 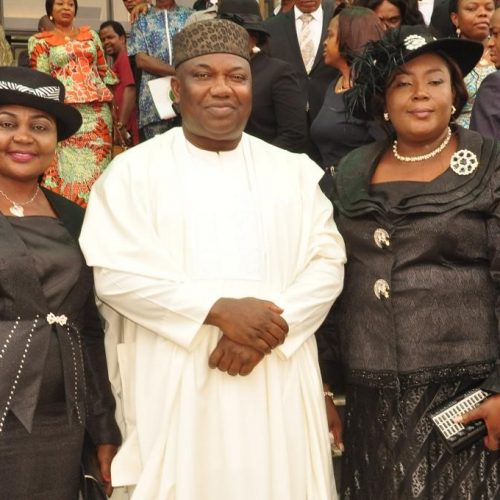 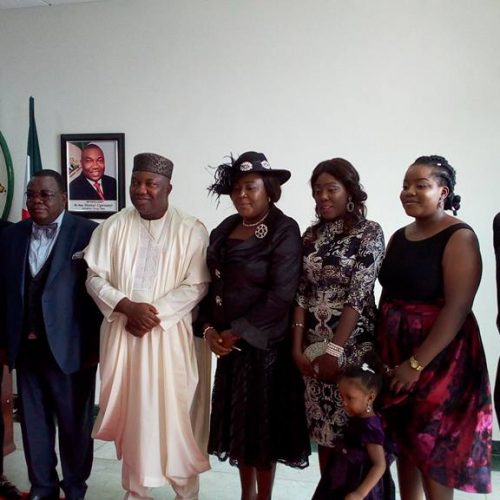 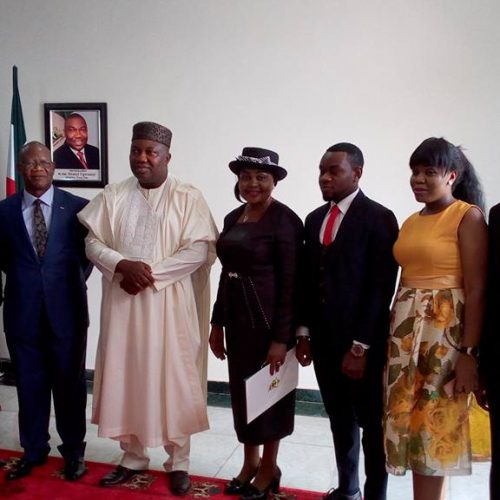 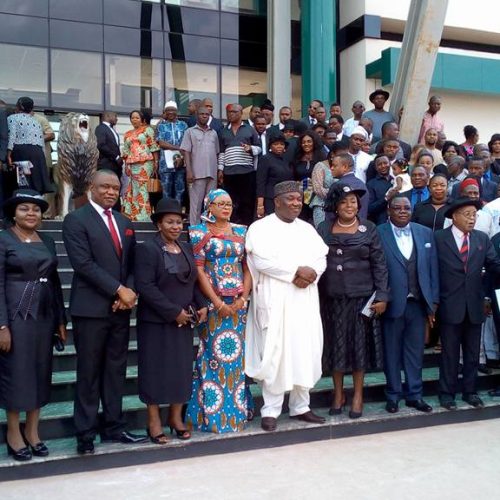 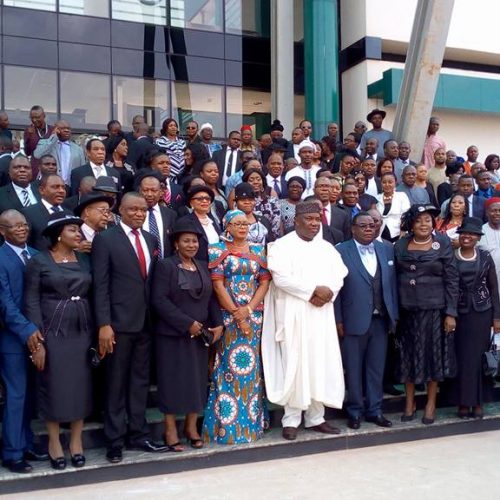 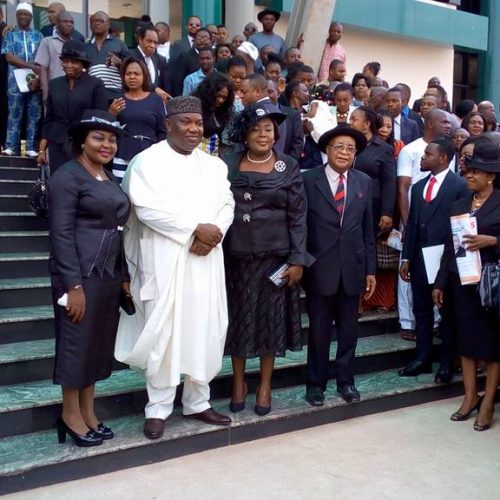 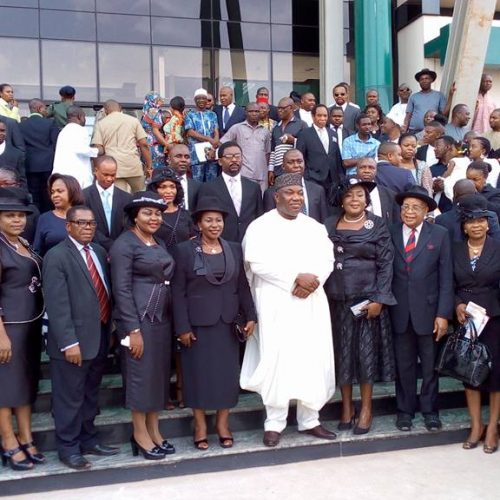 swearing in the New judges